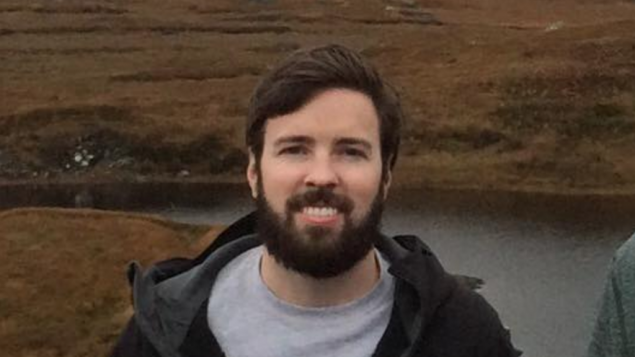 Taylor Force, a veteran of both the Iraq and Afghanistan wars, was stabbed to death Tuesday in Israel by a Palestinian terrorist during a slew of terrorist attacks that occurred just as Vice President Joe Biden began his visit to the country.

Force was a graduate of the U.S. military academy at West Point and a graduate student at Vanderbilt University, where he was studying for his master’s degree in business administration. He was killed by a Palestinian terrorist while on a college-related tour in the Israeli port city of Jaffa, where less than a mile away Biden was meeting with former Israeli President Shimon Peres.

“Today I grieve with the loved ones of Taylor Force, a West Point graduate and U.S. Army veteran who served in Afghanistan and Iraq, murdered yesterday by a Palestinian terrorist in Israel,” said Sen. John McCain, chairman of the Senate Armed Services Committee, in a written statement issued to reporters Wednesday. “I pray they will find solace in the embrace of friends and family in the difficult days ahead.”

The attack was one of many that occurred across Israel Tuesday which included several stabbings and a shooting.

“I condemn in the strongest possible terms the brutal attack which occurred in Jaffa. There is no justification for such acts of terror,” said Biden in a statement Tuesday, after he was informed of the attacks.

McCain called upon Palestinian leaders to cease the violence caused by Palestinian terrorists.

“This horrific attack and dozens of others in the past several months serve as a tragic reminder of the threat to the safety and security of Israeli citizens every day. It is long past time for Palestinian leaders to end months of shameful silence and unconditionally condemn this violence.”

Palestinian terrorist group Hamas praised the attacks Tuesday and urged others to join the “struggle of the Palestinians youths who choose to go and carry out attacks at the heart of Tel Aviv and Jerusalem.”

Gov’t-Funded $54,000 Toilet Study Aims To Show How ‘Peeing Is Political’