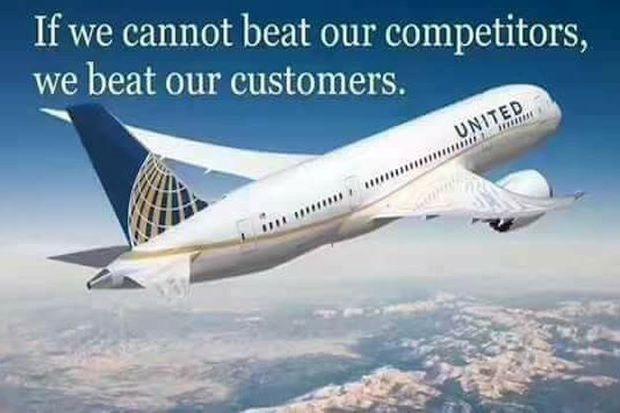 United Airlines said it will no longer call on law enforcement to remove paid and seated passengers who have not agreed to give up their places on sold-out flights, one of several moves the airline announced Wednesday to try to quell a week of consumer outrage, explained the Los Angeles Times (LA Times).

United has said it needed to bump four passengers to make room for airline employees who needed to travel to Louisville. The airline reportedly offered $400 and a hotel stay, and then $800 to passengers to induce them to give up their seats. When there were no volunteers, United selected Dao and other passengers to get off the plane.

Dao refused, prompting airport police to pull him screaming from his seat, according to the LA Times.

So far,  the Chicago Department of Aviation has placed 3 officers involved in the situation on administrative leave. And Mr. Dao appears to be taking the precursing steps toward a lawsuit against the airline.

Thomas A. Demetrio and Stephen L. Golan, attorneys representing Dao, said they planned to hold a news conference in Chicago on Thursday morning, according to the LA Times.

In his interview with ABC News, Munoz said he had reached out to Dao and left a message, but hasn’t yet been able to connect with the passenger, reports the LA Times.

When asked whether he believed Dao was at fault, Munoz hesitated before saying, “No, he can’t be. He was a paying passenger sitting in a seat in our aircraft, and no one should be treated that way, period.”