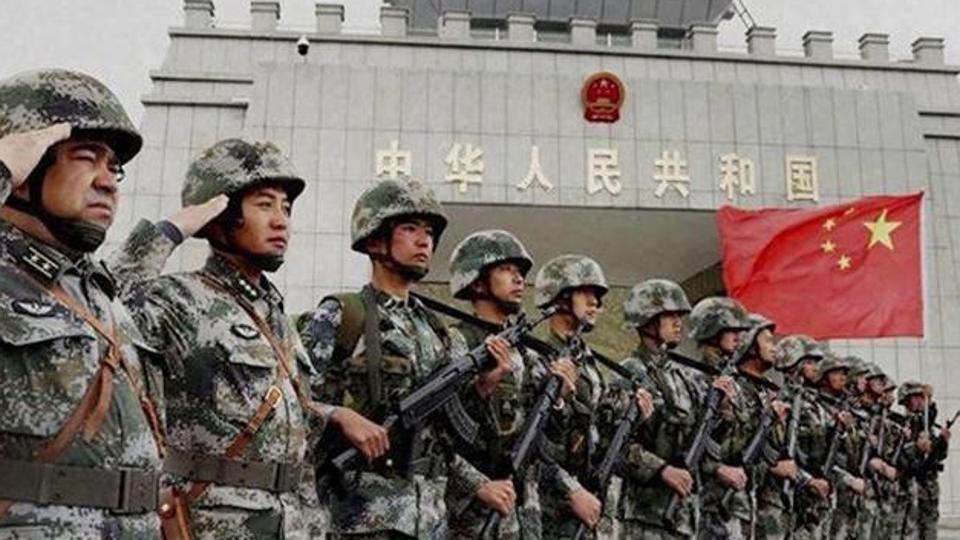 China has reportedly put its military on alert for a possible crisis in Korea.

Beijing is calling for calm, but the situation on the peninsula is extremely tense. Evidence suggests that North Korea may be preparing for a sixth nuclear test, and President Donald Trump’s posture in the wake of the recent strikes on Syria has the Chinese concerned. The USS Carl Vinson, accompanied by several guided-missile destroyers and cruisers, is on its way to Korea.

“If Pyongyang conducts its sixth nuclear test in the near future, the possibility of US military action against it will be higher than ever,” the Global Times, a newspaper run by the People’s Daily, the ruling party’s paper, wrote Wednesday, “Not only Washington brimming with confidence and arrogance following the missile attacks on Syria, but Trump is also willing to be regarded as a man who honors his promises.”

“The two sides are like two accelerating trains coming towards each other,” Chinese Foreign Minister Wang Yi told reporters in Beijing last month. “The question is, are the two sides really ready for a head-on collision?”

Beijing has reportedly instructed all five military regions to maintain readiness for a possible conflict, UPI reports, citing a Hong Kong NGO, the Information Center for Human Rights and Democracy.

The 25,000 troops in the 47th army group of the Ninth Armored Brigade have been ordered to be prepared to move across long distances for a Korean crisis. China keeps a contingency force of a few hundred thousand troops stationed along the Chinese-North Korean border; however, in the event of a full-scale conflict, China would certainly mobilize additional troops.

China also has a missile base in Shenyang, Liaoning armed with DF-3s and DF-21s.

United to Consumers: We Are Sorry, Will No Longer Call Police on Passengers