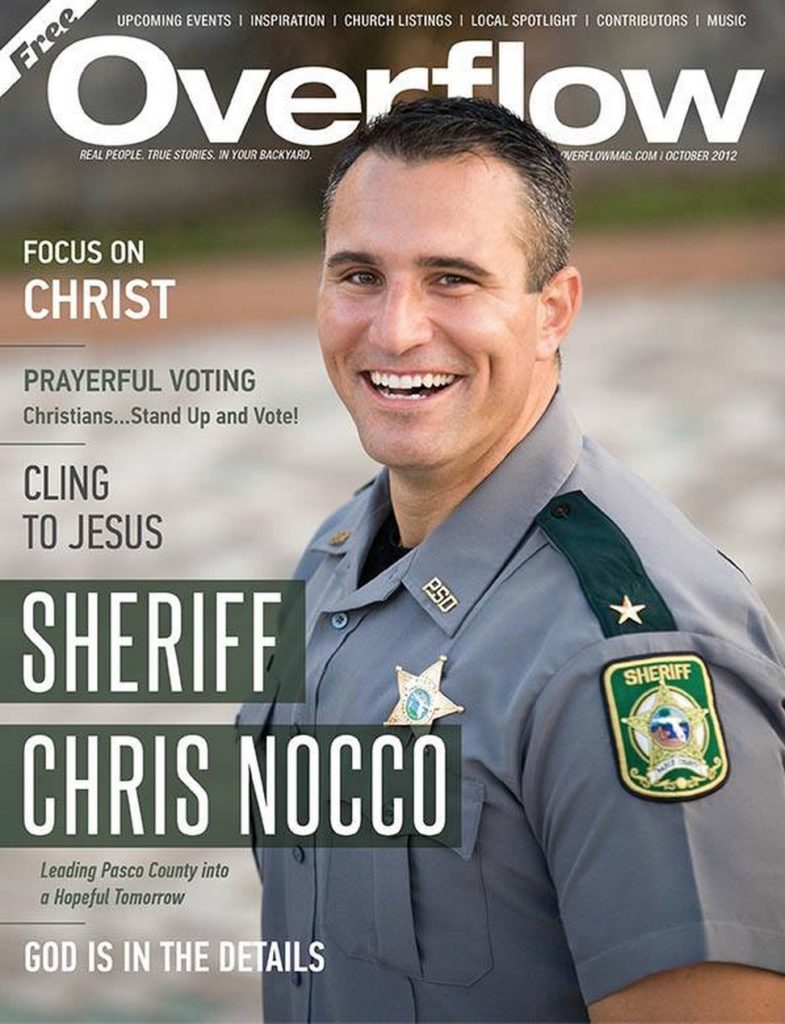 Remember when students could pull a harmless prank on a teacher and not wind up being charged with a felony?

The Pasco County Sheriff’s office charged eighth grader Domanik Green with an “offense against a computer system and unauthorized access” after the Paul R. Smith Middle School student logged on to a teacher’s computer and changed the background to two men kissing.

Pasco County Sherrif Chris Nocco decided to use Green as an example, saying to the Tampa Bay Times, “If information comes back to us and we get evidence (that other kids have done it), they’re going to face the same consequences.”

“Even though some might say this is just a teenage prank, who knows what this teenager might have done,” Nocco added.

Green was easily able to enter the system due to the fact that the password was the teacher’s own last name. He received a 10-day suspension and was released from jail into the custody of his mother while awaiting trial.

RELATED: This teacher thinks her student’s writing is good… for a boy!

One of the most important parts of growing up is allowing children to make mistakes without having their entire lives ruined. Mistakes allow children to learn how to be fully functioning adults.

Somewhere along the way we as a society allowed political correctness to become more important than allowing children to grow into fully functional adults. Why is it shocking that binge drinking became the norm once teaching young adults how to appropriately consume alcohol became illegal? Why are we surprised that people act poorly in fraternities and sororities when Greek systems provide the first outlet in a person’s life where bad behavior isn’t immediately crushed by the heel of the one authority or another? Why do we need to go searching for a reason that men of younger generations are turned off to the idea of seriously pursuing life partners when they have been taught that a simple misreading of a woman’s social cues could ruin their lives?

Holding children and young adults to the same legal standards of fully formed adults doesn’t make them better; it ensures that their development is arrested. It’s time we start treating kids as kids once again. Hopefully, someone involved in Green’s case will realize early on that changing the desktop background of a disliked teacher isn’t a big enough deal to ruin his life ruined over.

New Mexico Gov Signs Bill To Protect You From Police