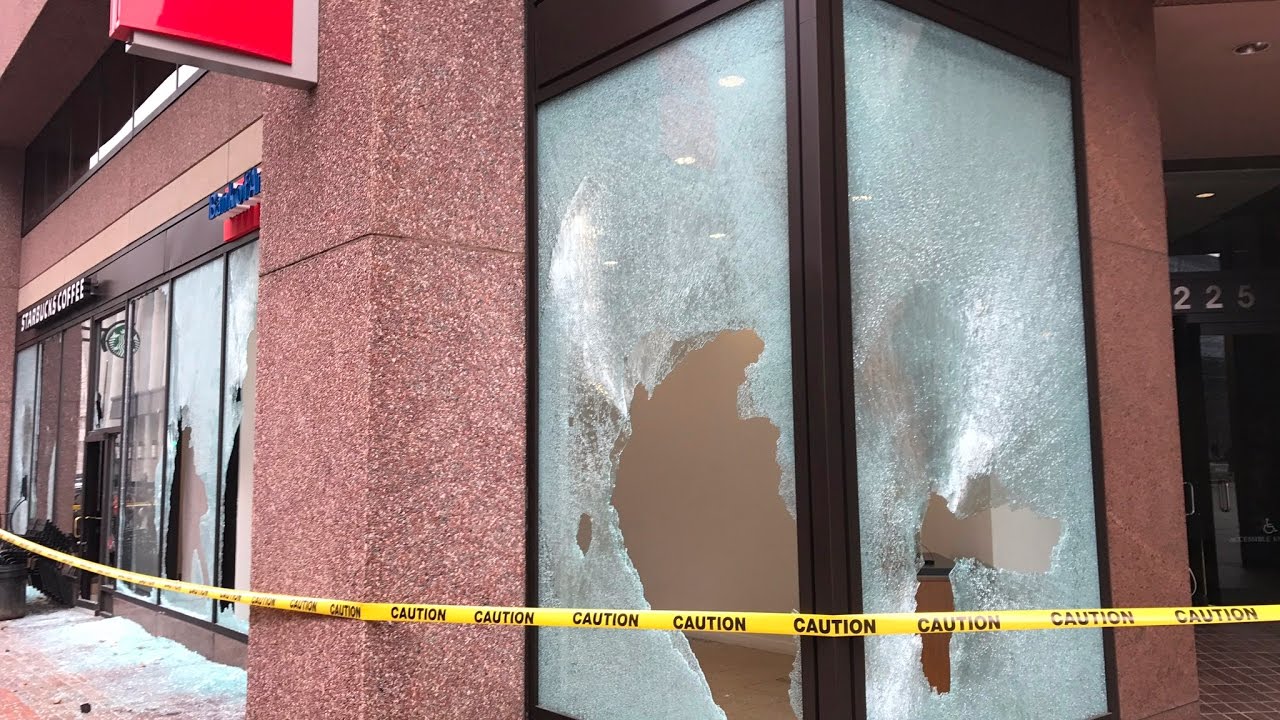 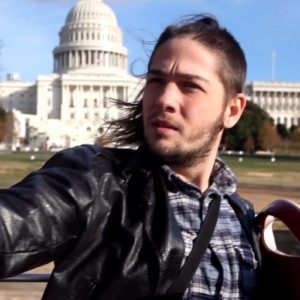 RT reporter Alexander Rubinstein has been charged with felony rioting after being arrested by police when protesters started smashing windows as part of anti-Donald Trump protests in Washington, D.C.

Records indicate that Rubinstein was charged Saturday with felony rioting, which is punishable by up to 10 years in prison and a fine of $250,000. According to Peter Newsham, interim police chief in D.C., 217 people in total were slapped with the same charge.

Rubinstein was released on bond, with a preliminary hearing scheduled for Feb. 16. No money was posted for the bond, but as part of the conditions for release, Rubinstein must keep in contact with pretrial services to make sure he doesn’t leave the region.

Court documents stated that the total damage done by a group of hardcore anti-capitalists amounted to around $100,000. Rioters set a limousine on fire and smashed the windows of two banks and a Starbucks. Six police officers were injured, due to the riots.

Mark Goldstone, a lawyer who has often defended protesters, told AlterNet that he had not once in his entire career seen mass charges of this sort. Goldstone also confirmed that journalists and legal observers were also arrested.

“They arrested everyone in a single location including reporters, lawyers, law students, and non-riotous protesters,” Goldstone said.

Rubinstein was one of the people caught up in the police sweep, but RT reported that he tried to explain to law enforcement he was media and simply covering the protests.

“Again, I am media and I am not a protester,” Rubinstein said in a Periscope video.

Apparently, that didn’t work. He was arrested near McPherson Square. Although he has been charged with felony rioting, a charge on its own in no way implies guilt.

Madonna Said She Thought Of Blowing Up The White House. Is That Illegal?