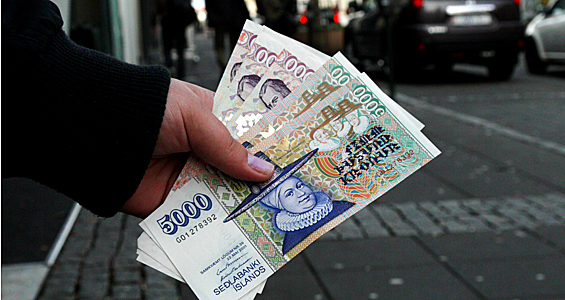 Recently, the Prime Minister of Iceland commission a study aimed at monetary reform in his country. Frosti Sigurjonsoon[1], an Icelandic member of parliament, conducted this study and is advocating for a 100% reserve for their country’s currency. In other words, abolish fractional reserve banking and don’t allow banks to make new money. But is it a good idea and does it have a chance?