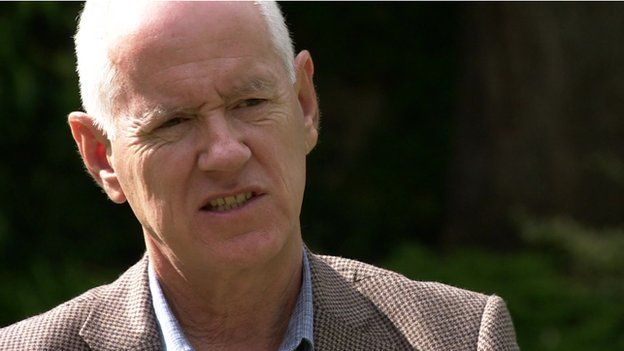 A strategy known as Prevent is criticized by Muslims as discriminatory because it allegedly strips the demographic of rights. After the Manchester attack, Muslim groups, human rights campaigners, and opposition politicians have deemed the initiative counterproductive, arguing that too many Muslims have been made to feel alienated.

Macdonald, a Liberal Democrat, told BuzzFeed that “people in the Muslim community feel they’ve been spied on.”

If elected, Conservatives will increase Prevent’s funding to further combat the spread of violent extremism. Conservatives have said they will establish a new Commission for Countering Extremism to “identify policies to defeat extremism and promote pluralistic values.”

The Labour Party has indicated it might replace Prevent, saying it will assess “both its effectiveness and its potential to alienate minority communities.”

“You cannot have policies targeted just at one community without creating a sense of division and alienation,” Andy Burnham, the Labour mayor of Greater Manchester, said in an interview with BBC Two’s Newsnight Wednesday.

UN special rapporteur Maina Kiai said last year “Prevent could end up promoting extremism, rather than countering it” and referred to the program as the “spectre of Big Brother” according to The Guardian.

The Liberal Democrats have promised to “scrap the flawed Prevent strategy” and instead encourage communities to develop their own approaches to combatting extremism.

The Conservatives launched a review of the strategy in 2010 after which Home Secretary Theresa May told the House of Commons it “failed to tackle the extremist ideology that not only undermines the cohesion of our society, but inspires would-be terrorists.” She offered a new Prevent strategy that would more effectively “tackle the threat from home-grown terrorism.”

Nigel Inkster, former Deputy Director of MI6 said it is “difficult to say with confidence how effective the program has been” and that a better approach to rooting out homegrown extremists may be to increase community engagement with the police.