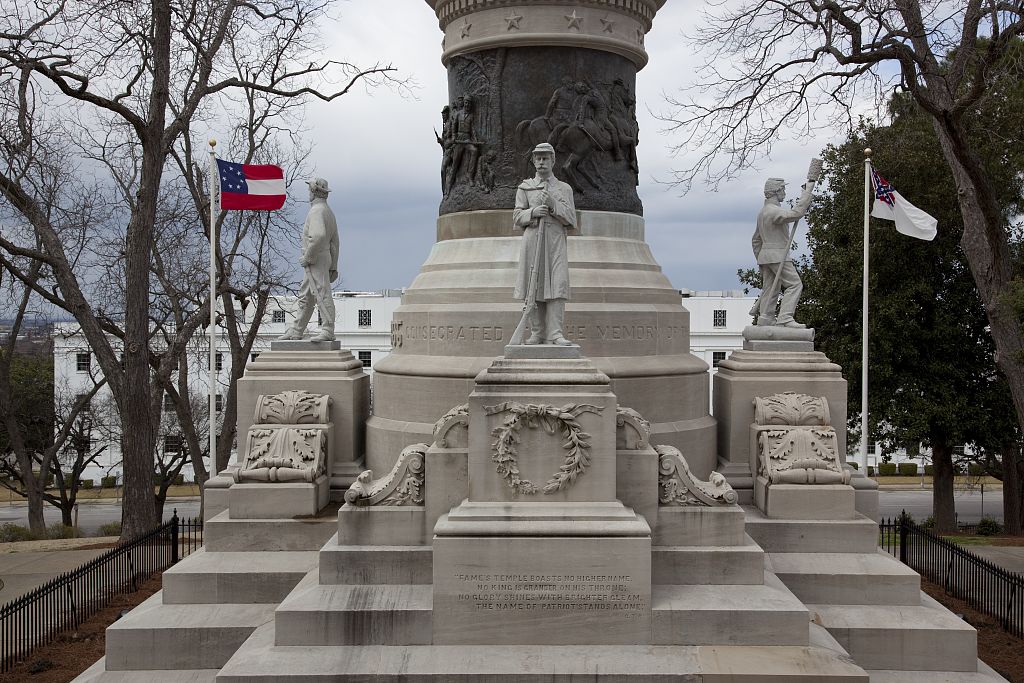 Ivey’s signature comes following the Alabama Senate’s approval of the bill Friday. Republican Sen. Gerald Allen, the sponsor of the bill, blasted what he described as a “wave of political correctness” against monuments dedicated to those who, despite their flaws, were significant to history. However, Democratic Sen. Hank Sanders said Confederate monuments “represent oppression to a large part of the people in the state of Alabama.” (RELATED: Alabama Legislature Passes Bill Protecting Confederate Memorials)

“[The law] ensures that history is preserved for all generations,” Daniel Sparkman, deputy press secretary for Ivey, told The Daily Caller News Foundation. Sparkman stressed that the law was not about legitimizing discrimination.

The governor tried to satisfy both Republicans and Democrats with the law by incorporating an amendment, which was approved by the state legislature. The amendment stipulated that schools named after or otherwise dedicated to a person, movement, or military service cannot be renamed without consent from the Committee on Alabama Monument Protection but can be relocated or altered.