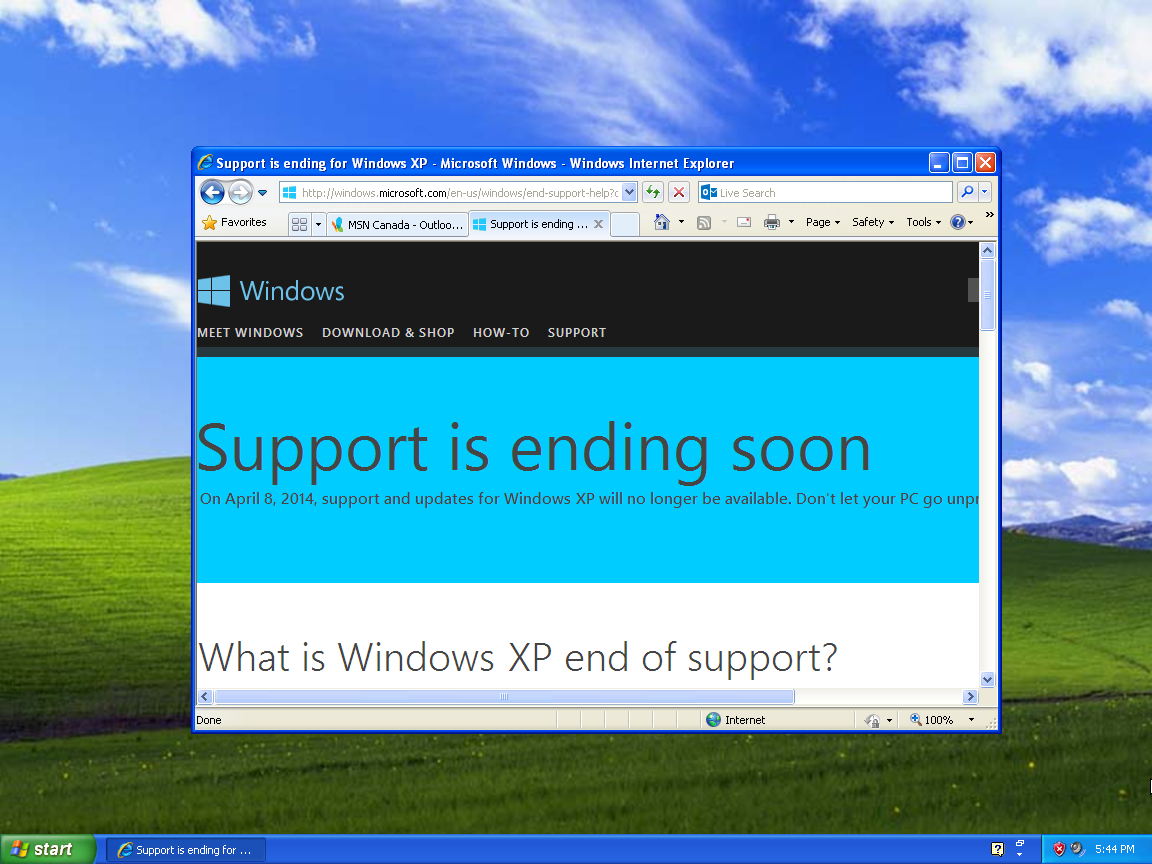 The United Kingdom’s National Health Service (NHS) has reportedly been using a 15-year-old operating system for its virtual infrastructure, which likely contributed to its vulnerability during the massive cyber attack that occurred Friday.

Several hospitals and health facilities in the NHS network suffered internal chaos after being hit with a hacking technique known as ransomware, which also affected institutions in more than 100 countries.

Nine out of ten NHS organizations use antiquated computer systems, specifically Windows XP, according to the software company Citrix. NHS Digital, the service’s tech division, refutes this statistic and says that it is actually a “much smaller number,” reports BBC News. Citrix obtained such data through freedom of information requests.

After being hit with the cyber attack, hospitals and similar health care providing organizations were unable to access patient files Friday and throughout the weekend, and were forced to reroute emergency patients due to the attack.

Windows XP is “not a good platform” for ensuring critical data is secure,” said Amber Rudd, home secretary for the U.K., according to BBC News. “I would expect NHS trusts to learn from this and to make sure that they do upgrade.”

The Daily Caller News Foundation talked to several tech experts about how to better protect people and institutions from cyber attacks and nefarious hackers.

Many virtual breaches occur because people’s passwords are sneakingly obtained.

Two-factor authentication, for example, can help deter password theft or divulgence. The safety mechanism adds an extra layer of security by requiring users to input another personally identifiable credential along with the typical alpha-numerical password, like a PIN or phone number. 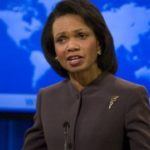 ‘I See Nothing Wrong With That Message’: Condi Rice Defends Trump Foreign Policy