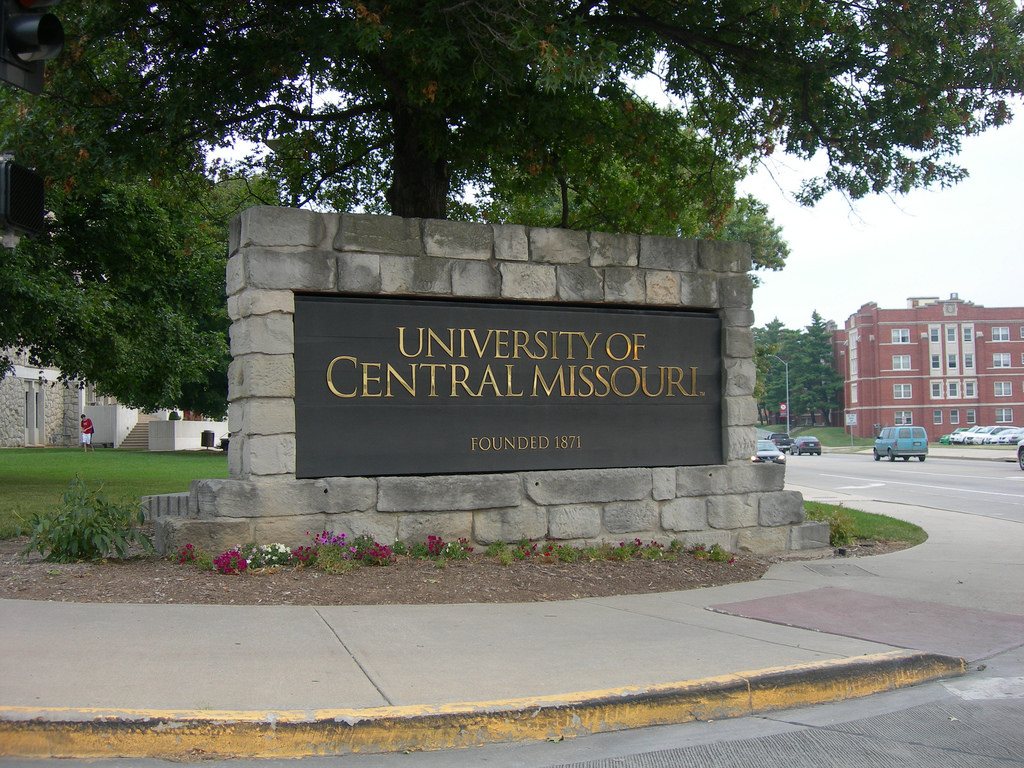 In October of 2016, Young Americans for Liberty chapter President Alex Merker set out on campus with one goal in mind: reforming the restrictive free speech policies currently in place at the University of Central Missouri. Merker, a student at the university, felt moved to combat these policies, as his university is a public institution and therefore should be protecting the First Amendment at all times. To spark the fire, his YAL chapter rolled a giant beach ball around the campus on four separate occasions, giving students the freedom to write any message they wanted on the ball in order to raise awareness on campus about the unconstitutional policies.

After receiving no formal resistance from the administration during the four events, despite school policies indicating the chapter should have, Merker formally reached out to the administration for an answer as to why these policies were not being enforced. The first email can be seen below: 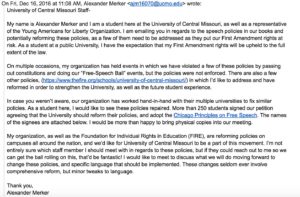 After corresponding with an administrator from UCMO, Merker met face to face with administration to discuss the need for these reforms. He told The Libertarian Republic that the administrator, “…Seemed willing to work with us to change these policies. She stated that it would take months to get legal council to produce a final draft of handbook policy revisions.” It has been over two months since this initial meeting, and Merker has failed to receive any formal response on the current status of these reforms, or the University’s intent to enact policy change. Merker would send four separate emails within the next two months, two of which can be seen below, before calling the administration’s office directly.

So why should we care about this? For one, as a public institution which receives direct government funding, it is crucial that the university respect and protect all rights bestowed upon the American people. Today, it may seem frivolous to persistently worry about campus speech codes. However, universities foster a community, and the morals and standards of that community can largely impact the students that belong to it as they form their core beliefs and perspectives on the world. If these communities normalize selective free speech, the next generation may graduate with a sense that it is normal and necessary to repress expression based on how that expression subjectively impacts others.

It should also be noted that Merker is not the sole individual on campus who cares about this issue. In his initial email to the UCMO administration, he included over 250 signatures obtained from other students who are also pushing for a change on campus.