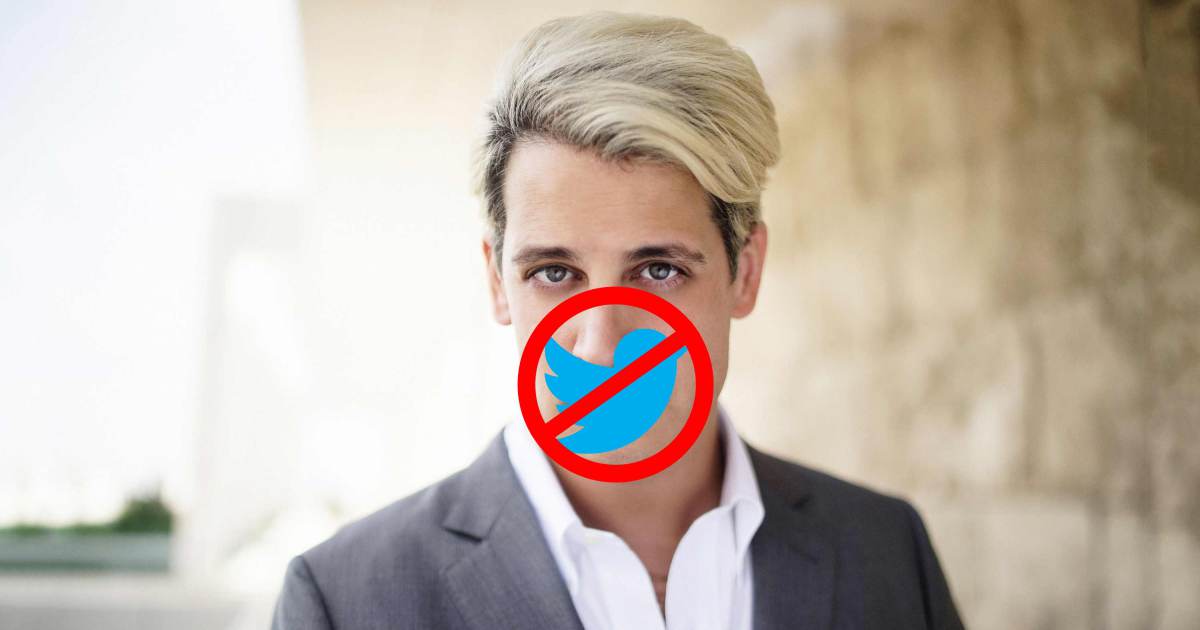 Another one bites the dust as the latest stop on free speech activist Milo Yiannopoulos’s college tour bends to the will of the vocal minority protest voices on its campus and cancels a previously planned speaking event for Yiannopoulos.

The disinvitation came merely a half-hour before the scheduled event– after the speakers were already on campus and preparing to take the stage.

According to Fox News:

University police put up barricades as protesters shouting “shut it down” grew increasingly rowdy in the hours leading up to the talks. The UC Davis College Republicans, who sponsored the event, chose to cancel about a half-hour before the event began.

Yiannopoulos, who writes for right-wing Breitbart News and is permanently banned from Twitter after leading a harassment campaign against “Ghostbusters” actress Leslie Jones, said on his Facebook page that the event was canceled after “violence from left-wing protesters.”

Donald Trump Has Invited Caitlyn Jenner to His Inauguration

Russia May Ban Cigarettes for Anyone Born After 2014