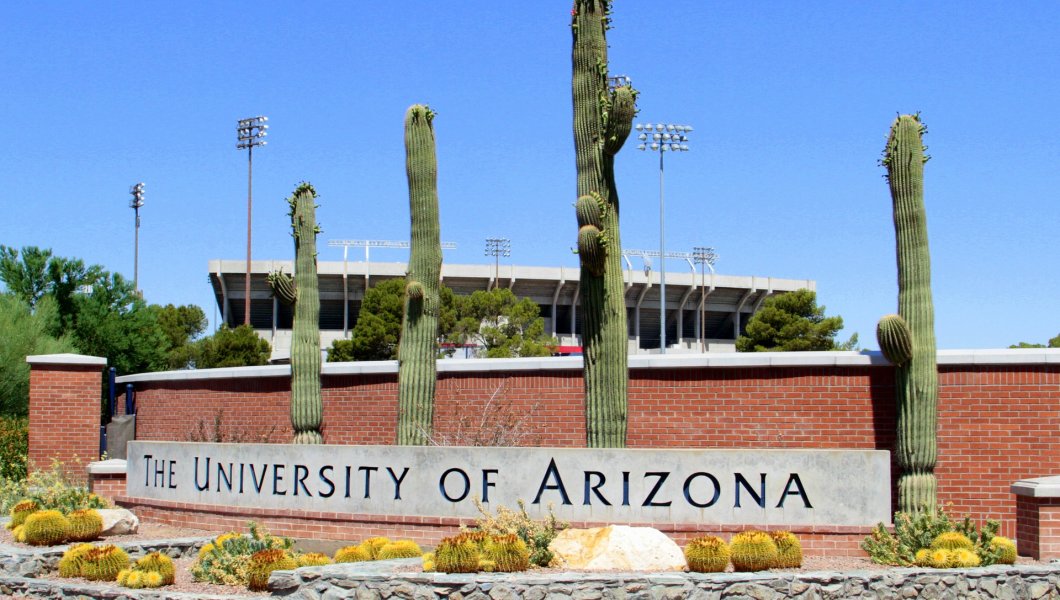 On college campuses throughout the United States, students seek employment working on campus at their fitness center, residence halls, or student unions. At the University of Arizona, employment options now extend to monitoring facebook comment sections for any ‘microaggressions’.

The publicly-funded university began accepting applications this past week, offering $10.00 an hour for students eager to, “confront diversely insensitive behavior,” conveniently leaving the criteria of this behavior ambiguous. Students will be expected to report all bias claims to school administration, leaving it within the hands of campus bureaucrats to determine the repercussions.

After multiple news sources publicized the opening of this student position, the University closed the application portal and have announced they will be removing the terms ‘social justice’ from the job title to minimize the negativity surrounding the position, but have not stated they will be eliminating the position altogether.

However, the larger issue at play with this initiative goes beyond the official language used to describe it. The tolerance for free expression and dissent on college campuses appears to be shrinking with each passing day. In September of last year, students at the Kellogg Community College Young Americans for Liberty chapter faced arrest by campus police for simply handing out constitutions. Now, students at U of Arizona may be held and punished by their campus administration for their expression as their fellow peers take home a paycheck for it. The job description fails to set limits of what constitutes reportable behavior, nor does it specify if the observed behavior must have occurred on campus or off.

Without setting proper limitations, the administration leaves open the possibility for these student employees to invade the privacy of their peers and rewards them for doing so. If the goal of this program is, in fact, to, “openly lead conversations,” with students, it’s puzzling to understand how peer-led censorship will accomplish it.

Melinda Gates: What ‘Makes Me Proudest’ Is That My Son Is A ‘Feminist’