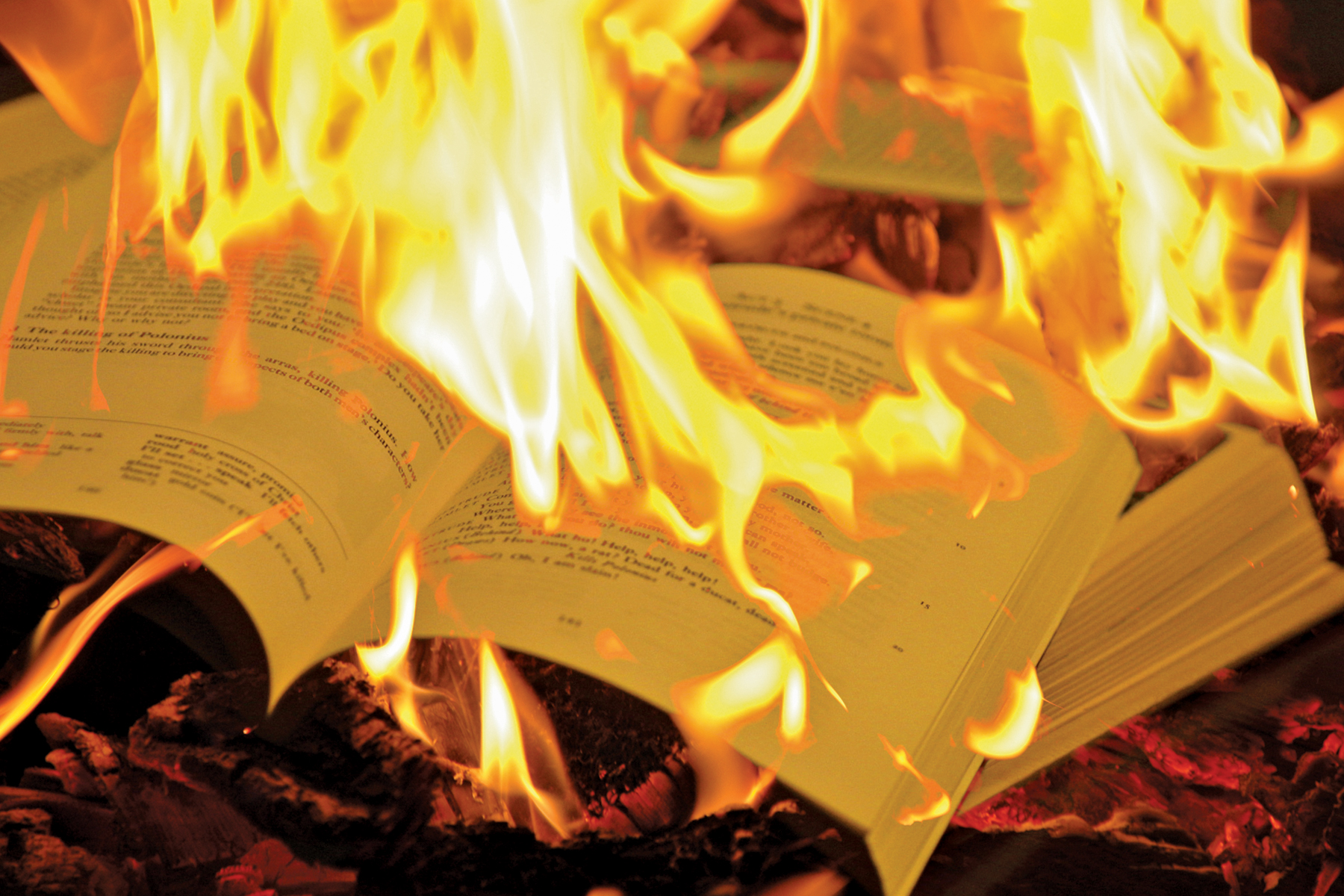 According to the Daily Mail, two people, a 45 year old man and woman, were arrested “on suspicion of racial hatred” for videos they produced that depicted the burning of the Koran. The Daily Mail describes the video as a man looking for kindling to start a fire, ‘happens upon’ The Koran, tears out pages, and then promptly set them on fire using a variety of incendiary language.

Both are a part of a popular British Nationalist group called “Britain First,” which has over one million Facebook likes and thousands of twitter followers.

The Superintendent, Kevin Purcell, said: “This was a concerning incident and we will be carrying out a thorough investigation. It is being investigated as a hate crime.”. He then encouraged other citizens to report any videos like this to the police so they too, can be investigated for hate crimes.

This arrest comes on the heels of British PM Theresa May stating she’ll change human rights laws to fight terrorism, and the Cheshire Police Department is actively asking its citizens to turn in their neighbors for any suspicious activity they see.

So I suppose the logic is if England is going after suspicious terrorist activity in a pro-active, possibly privacy-violating way, it’s only fair they do the same against people inciting rage against Islam.

But I think that logic is flawed. We’re already in a strange situation regarding internet crime litigation. In Switzerland a man was charged for simply ‘liking’ an offensive Facebook post. Here in the states, a GIF was classified as a deadly weapon in a real-life court case.

I am of the mind what these two people did is disgusting, helps no one, and yes, could incite violence. But a hate crime? If charged and convicted, they face up to 7 years in prison, where I’m sure they’d come out much happier and well rounded people and less hateful people. That was sarcasm.

I don’t think you should be arrested for non-violent acts of protest, no matter how provocative or disgusting. When Kathy Griffin held up that severed Donald Trump head, I think even the most outraged understood she didn’t commit a crime. The court of public opinion sorted it out, and we’ve forgotten all about it already.

Still, I find myself concerned. This hits close to home as a person who likes to think his opinion is worthwhile. First it’s arrests over Koran burning. Then it could arrests over liking the video on the Koran burning. Then arrests for speaking critically of any religion or race. Then arrests for liking those posts. Then, people critical of the government. Then, well, no one is willing to say much of anything at all. And we’re free to keep all of our opinions and concerns to ourselves as the world becomes a much safer, but far less interesting, and free, place.

Court: You Can Sue Your Pot-Growing Neighbor Over ‘Noxious Odors’

The Dark Origins of Communism: Part 2 of 3