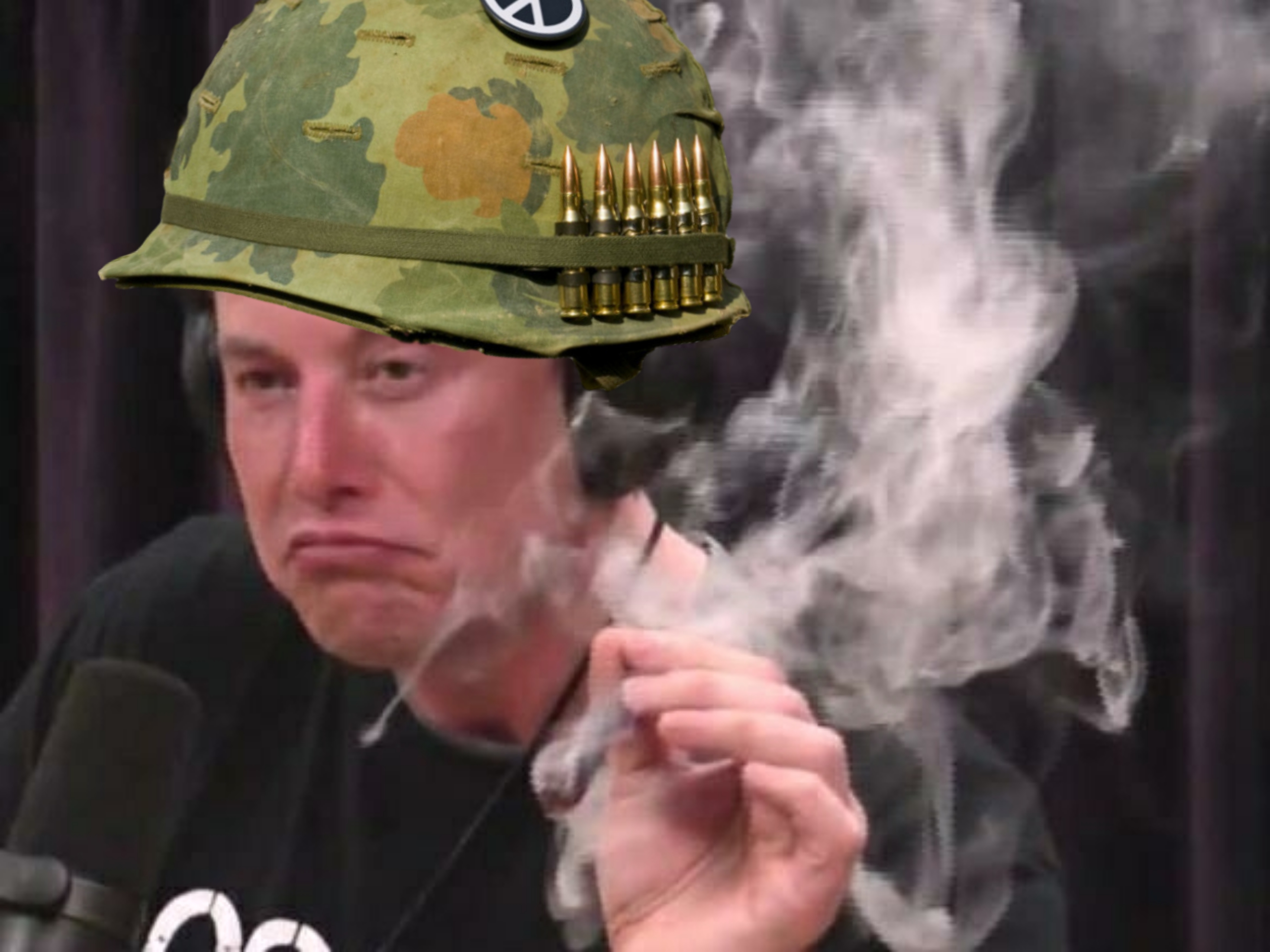 Tesla CEO Elon Musk pushed back against claims he uses Twitter and other social media to seek revenge against journalists and his opponents.

“I use my tweets to express myself,” the tech entrepreneur told “60 Minutes” co-host Lesley Stahl. “Some people use their hair. I tweet.” Musk also objected to claims that he uses the medium to blast his critics.

“Twitter’s a war zone. If somebody’s going to jump in the war zone, it’s like okay, you’re in the arena, let’s go,” he said. Musk has received significant criticism over the past year for his penchant for trolling Tesla short-sellers and journalists alike.

One well-known critic known online only as “Montana Skeptic” claimed in a July blog post that Musk obtained his private information after Tesla fans doxxed him and published the data online.

Montana Skeptic, a financial investors and long-time critic of Tesla’s financial model, voluntarily stepped away from publishing about Tesla to protect his employer. He has since returned to blogging about the Silicon Valley company.

Musk has also used the platform to go after federal agencies. He appeared to poke fun at the Securities and Exchange Commission (SEC) on Twitter in October after the agency punished him in September for fraud.

“Just want to [sic] that the Shortseller Enrichment Commission is doing incredible work. And the name change is so on point!” Musk wrote in a tweet less than a week after agreeing to pay a $20 million fine for suggesting in an August tweet that he obtained funds to take Tesla private.

Journalists are often on the receiving end of Musk’s barbs. He accused reporters of defending “child rapists” in September for supposedly going after him instead of fleshing out whether British caver Vernon Unsworth is a pedophile. Unsworth, who lives in Thailand, dinged Musk at the time for giving Thai officials a small submarine to help rescue several children stuck in a cave.

Mueller Target Fights Back, Accuses Him of Treason