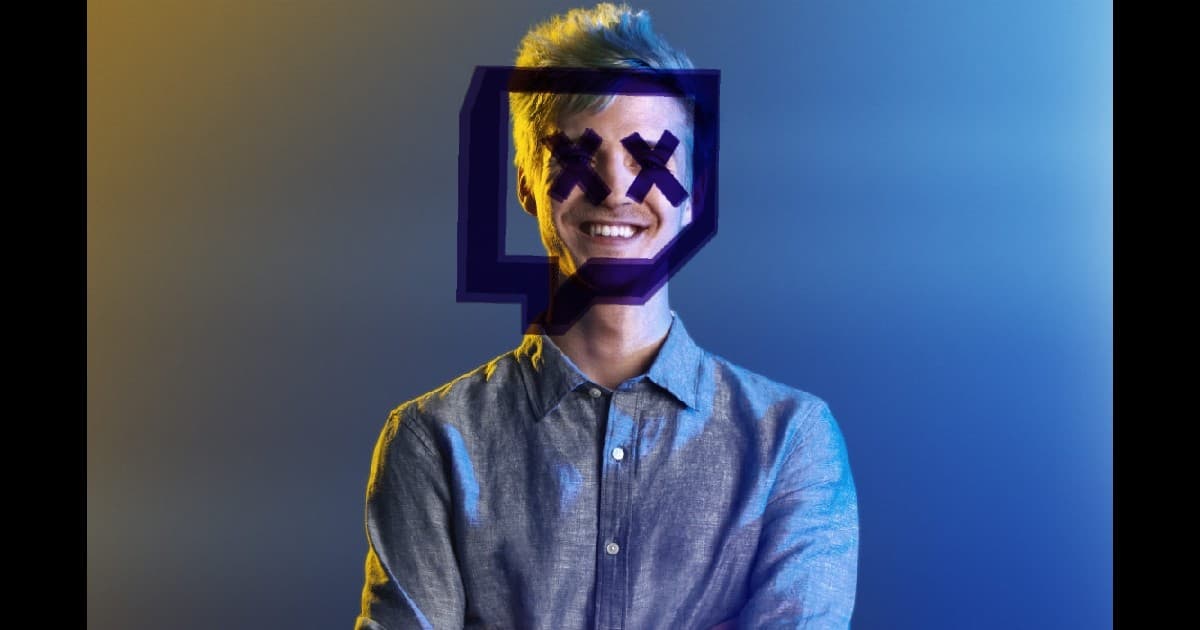 Tyler “Ninja” Blevins, one of the most popular gaming streamers, recently announced his move from the streaming platform Twitch to a much smaller competing service owned by Microsoft.

In a short tweet, Ninja, who was averaging over 50,000 concurrent viewers on Twitch, announced he would be moving to Microsoft’s Mixer exclusively.

Belvins told his fans in a video:

“I’ll be streaming on Mixer full-time now and I’m honestly at a loss for words. I’m freaking out in the best ways. I feel like I’m going to get back to the streaming roots.”

This comes as a shock considering Belvins had over 14.7 million followers on Twitch, a fraction of which would pay for subscription services to his channel. The breakup seemed amicable, but it calls into question why Belvins decided to leave a platform with nearly 100 million users that is also a subsidiary company of Amazon to one with only 10 million users.

Unofficial reports claim that Ninja had offers for over 100 million to join the platform and any new accounts created on Mixer receive two months of a free subscription to his stream.

it's important to note that Mixer viewers get two months of subscriptions for FREE, but Ninja right now has more subscribers than followers and that's fascinating

Belvins’ first major stream was during Lollapalooza. It quickly broke Mixer’s streaming records and put Mixer at the top of the App Store’s trending tab, beating out many other big streaming services such as YouTube and DLive.

So why wouldn’t Twitch fight to keep one of their most prolific streamers?

Twitch may be dying, even without Ninja’s exodus.

Management at Twitch has found itself in the midst of many controversies during the platform’s lifespan. The Terms of Service that Twitch has is very unforgiving if you violate a single rule – that is unless you are a preferred streamer or amongst the higher-ups at Twitch.

Most recently, streamer Alinity underwent heavy scrutiny after throwing and feeding her cat vodka while live.

Celebrities such as Ricky Gervais and other popular streamers on Twitch have spoken out against her behavior. A petition on change.org was signed by over 42,000 people, but since the incidents took place Twitch has not taken action against Alinity nor have they even acknowledged it.

Ethan Klein from H3H3 Productions recalls his time at Twitch during a podcast on 7/26/19 where they discussed the Alinity clips. Ethan said Twitch was, in his opinion, being severely mismanaged by young adults and that management would tell him “We give special treatment to our big partners.”

During the podcast, Ethan also mentioned something that we could see in the future regarding Ninja’s contract as a former partner with Twitch.

When Klein had decided to make the move back to YouTube after not receiving the working conditions he was promised under Twitch, the company immediately took away his partnership. This also happened to Ninja within the hour after he announced his move to Mixer.

While it is in Twitch’s ToS that you are not allowed to be a partner and stream on multiple services, Klein noted that by ending the partnership immediately he was withheld pay that he had previously earned and could not collect because he was no longer a partner.

If Twitch continues to make itself unwelcoming, more big names may decide to ditch the platform, like Ninja, H3H3 and even YouTube superstar PewDiePie, have already.

Crime, Punishment, and the State