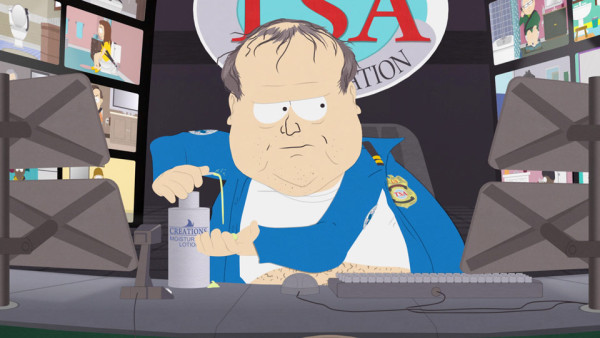 “They who would give up essential Liberty, to purchase a little temporary Safety, deserve neither Liberty nor Safety.”-Benjamin Franklin

Your friendly molesters at the TSA are set to make traveling even more of a pain in the ass. Beginning July 31, the agency is more than doubling the mandatory ‘security fee’ they charge many passengers. These fees were capped under the old law, allowing flyers to be unaccountable for layovers and delays. Now, the charge is $5.60 for each leg of your flight, even when circumstances are beyond your control. The fee was once $2.50 for each leg of a flight with a $5 limit on each one-way trip or a $10 limit on each round trip. Now if your layover is more than four hours on a domestic flight or 12 hours for international flights, the added time counts as a second leg of the flight, and you will be charged an additional fee.

It may seem like these fees are marginal, but they quickly add up. The average domestic airline ticket price is increasing by more than 5%, and will generate an estimated $16.9 billion for the TSA over the next decade. TSA claims that the old fees never adequately covered the costs of security, but many Americans oppose funding the administration’s blatant violation of the 4th amendment and creating a culture of fear.

George Hobica, founder of AirfareWatchdog.com, states that this move will negatively affect everyone, but will have a particularly large impact on businesses. Each leg of a round trip that involves stops in multiple cities will now have an uncapped fee attached. The TSA’s own example involves a traveler who takes a round trip flight to and from Newark with stops in Chicago, Denver and Las Vegas and pays $28 in fees; before, that would have only been $10.

Airline ticket prices have increased by more than 6% in the past four years, and customers are likely to be angered by the additional fees being introduced later this month. Congress may step in if enough of their constituents complain, but until then you can save money on your airline ticket by using a site like Hopper.com that tells you the best time to book for optimal deals or by creating fare alerts on the search engines.

Find out why this headphone is superb