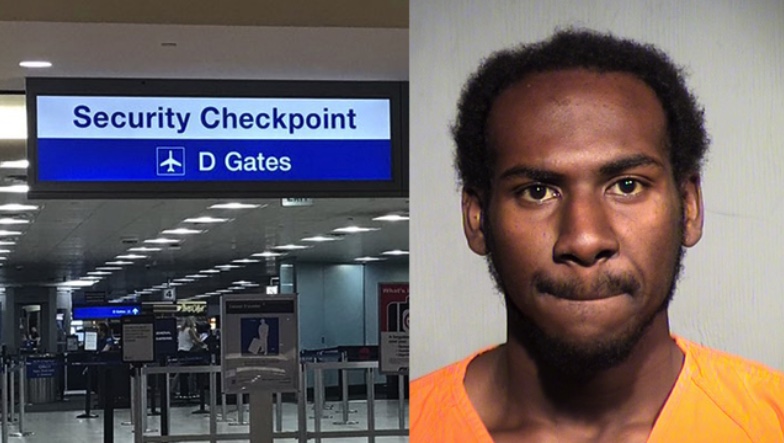 The Transportation Security Administration (TSA) is a branch of the U.S. Department of Homeland Security that has authority over the security of the (primarily air) traveling public in the United States. This includes security at airports, other transportation, and undercover air marshals on flights. It was formed after the September 11, 2001 terrorist attacks.

The agency has had its fair share of controversies, such as invasive pat downs and arresting grandmothers for possessing CBD oil. Many legitimate criticisms ask if they really keep us safe at all. The TSA has never presented any evidence that the shoe ban is preventing attacks either.

From the 2016 Vox story, The TSA is a waste of money that doesn’t save lives and might actually cost them’ in 2016:

“Focusing on specific threats like shoe bombs or snow-globe bombs simply induces the bad guys to do something else,” Schneier tells Vanity Fair’s Charles Mann. You end up spending a lot on the screening and you haven’t reduced the total threat.”

Flash forward to this week when a 19-year-old student allegedly attempted to fight his way through security at the Phoenix airport.

The video is taken from surveillance cameras positioned at a security checkpoint at Sky Harbor’s Terminal 4. In the video, a man is seen barreling his way through a metal detector and swinging at agents. He knocked a few of them down before staff members were able to tackle him to the ground.

According to Phoenix Police, 19-year-old Tyrese Garner of Lubbock, Texas remains jailed on suspicion of criminal trespassing, resisting arrest and assault. He is being held on a $1,500 bond, and did not have an attorney as of Wednesday.

We’ll keep watching this story to see if this was part of an attack or some misunderstanding gone wrong. 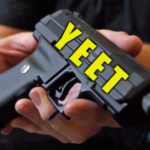 Gun Maker Asks Internet to Name New 9mm. And The Winner Is… 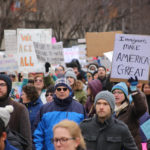