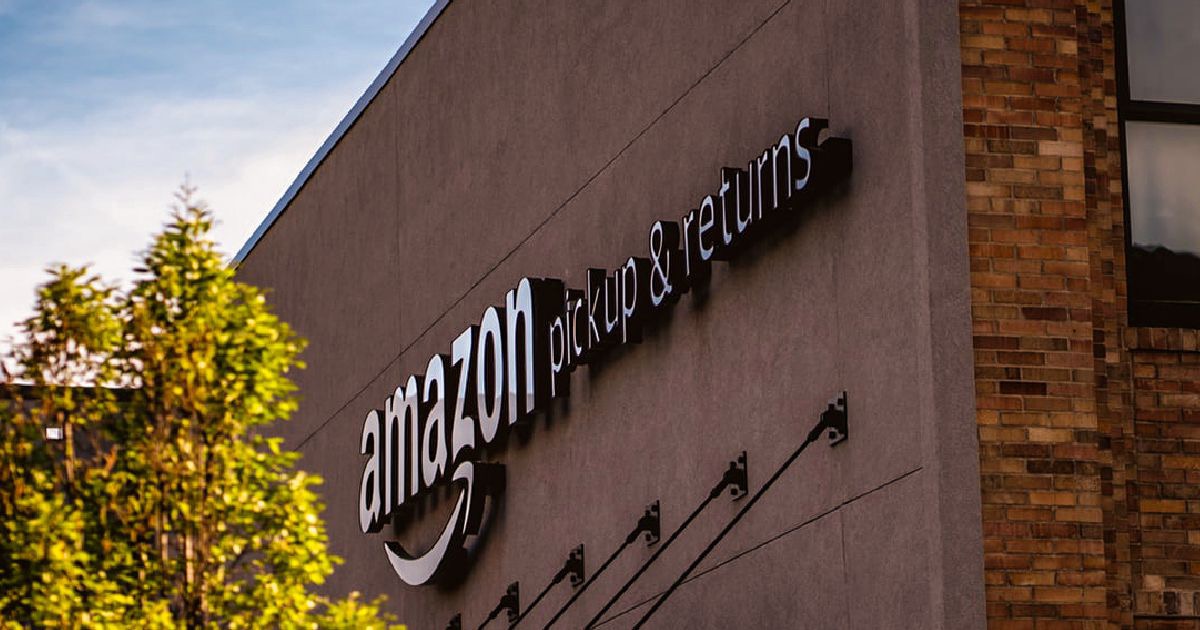 During a CNBC interview in which Treasury Secretary Steven Mnuchin updated the nation on the U.S. trade talks with China, the former hedge fund manager used some of his time to attack Amazon.

“I think it’s very good that the attorney general is going to look into this. I think it’s an important issue and I look forward to him reporting back to the president and hearing his recommendations.”

The Justice Department, in an effort to show that it’s doing something about so-called monopolies, is opening an antitrust review into companies such as Alphabet, Facebook, and Amazon, alleging that their business model may have “reduced competition, stifled innovation, or otherwise harmed consumers.”

While Mnuchin may blindly believe that these claims hold water, it’s difficult to imagine that President Donald Trump’s Treasury secretary would be completely clueless as to what actually helped major companies like Google to become undefeatable in the current market structure.

Furthermore, Amazon may have been a major player in the destabilization of chain mega bookstores, but not because it seeks somehow seeks harm to them. As a matter of fact, small bookstores have been thriving like never before. And small companies, especially those with limited access to consumers from out of state, are also reaping the benefits from partnering with Amazon.

So why would Mnuchin claim that Amazon is acting unfairly? Could it be that he’s trying to cover for his employer?

Monopolies Only Exist Because of Government

Through patent and copyright laws, the government gives big tech companies power over potential competitors. This means that the supply of a good or service offered by the tech industry is restricted, as there are fewer providers entering the market due to the government-imposed barriers. This alone gives large tech firms all they need to remain at the top.

Because of this dynamic, and the fact that government is the one creating giants in each sector of the economy because of artificially raised barriers, that government every now and then uses antiquated antitrust laws to go after firms like Amazon.

After all, giving the appearance that the state is doing something for consumers beats actually admitting that any problem the latter may now face due to a restricted supply of a certain good or service is all thanks to government involvement.

Additionally, companies like Amazon might be big and powerful, but they are far from monopolies, even with all the help they get from the government.

Currently, Amazon controls only 5 percent of the country’s total retail market and only 1 percent of the world’s economy. But while this share gives it a financial advantage over others, it doesn’t mean that competitors aren’t around.

The reason why Amazon is beloved by consumers is because it puts the internet to work by making shopping a more pleasant and convenient experience. Unfortunately, the firm will continue to serve as a scapegoat for government, especially as it claims that its involvement in the economy has nothing to do with the stifling of certain industries.

So if Mnuchin is, indeed, worried about consumers and consumer choice, attacking Amazon shouldn’t be a top priority. Instead, how about taking what his boss, President Donald Trump, said seriously and start draining the swamp?

Crony capitalism is why there are, indeed, virtual monopolies in every major industry in America. But to put an end to the give-and-take relationship between big firms and the government, the state must completely exit the regulation business. Needless to say, Mnuchin wouldn’t be interested in that, as he and most of his colleagues would suddenly be out of a job.