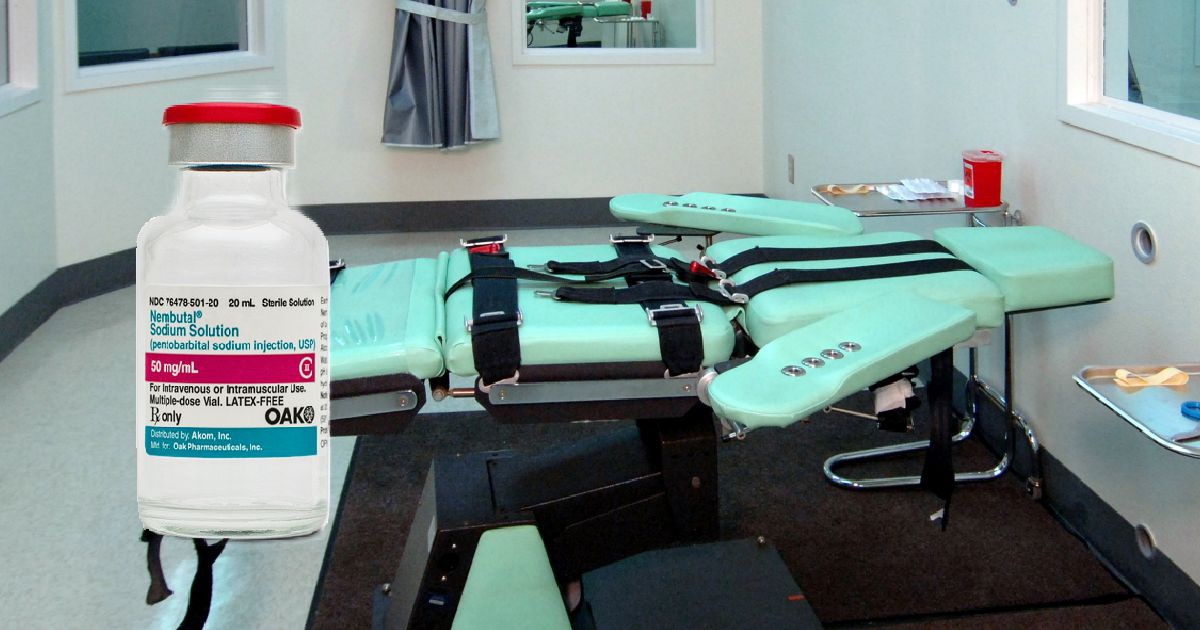 Attorney General William Barr announced on Thursday that he had directed the Federal Bureau of Prisons to adopt an addendum to the Federal Execution Protocol effectively reinstating the Federal Death Penalty.

“Congress has expressly authorized the death penalty through legislation adopted by the people’s representatives in both houses of Congress and signed by the President,” Attorney General Barr said.

“Under Administrations of both parties, the Department of Justice has sought the death penalty against the worst criminals, including these five murderers, each of whom was convicted by a jury of his peers after a full and fair proceeding. The Justice Department upholds the rule of law—and we owe it to the victims and their families to carry forward the sentence imposed by our justice system.”, says the Justice Department in it’s official statement.

According to the statement, the Federal Execution Protocol Addendum is similar in nature to the protocols in effect in several states which include Georgia, Missouri, and Texas which replaced the three-drug procedure used in previous executions with a single drug procedure using the drug pentobarbital.

According to the Federal Bureau of Prisons, the last person to be executed under a Federal Death Penalty was Louis Jones, who was executed by lethal injection on March 18, 2003.

All five of the individuals have exhausted their appeals and currently have no legal impediments preventing their executions, which will take place at U.S. Penitentiary, Terre Haute in Indiana.

The statement also says that further executions are set to be scheduled at a later date.

With the reinstatement of a Federal Death Penalty by the Trump administration, will the debate over whether or not the government should have the power to end an individual’s life once again enter the national discussion?

Jeffrey Epstein On Suicide Watch After Being Found Injured