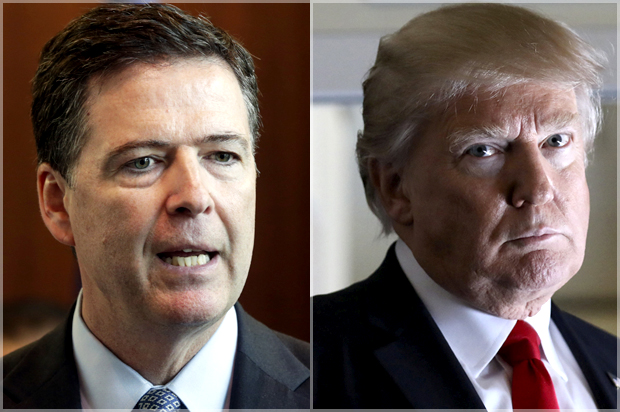 The administration did not foreclose the possibility of invoking executive privilege at some juncture in the future, but hopes Comey’s testimony will assist the committee in eliciting the facts necessary to reach a final conclusion respecting Russian interference in the 2016 presidential election.

Executive privilege allows the president to block the disclosure of sensitive information in judicial settings.

Top US Diplomat To China Resigns Over Trump’s Paris Decision

First Commercial Space Station To Be Launched In 2020