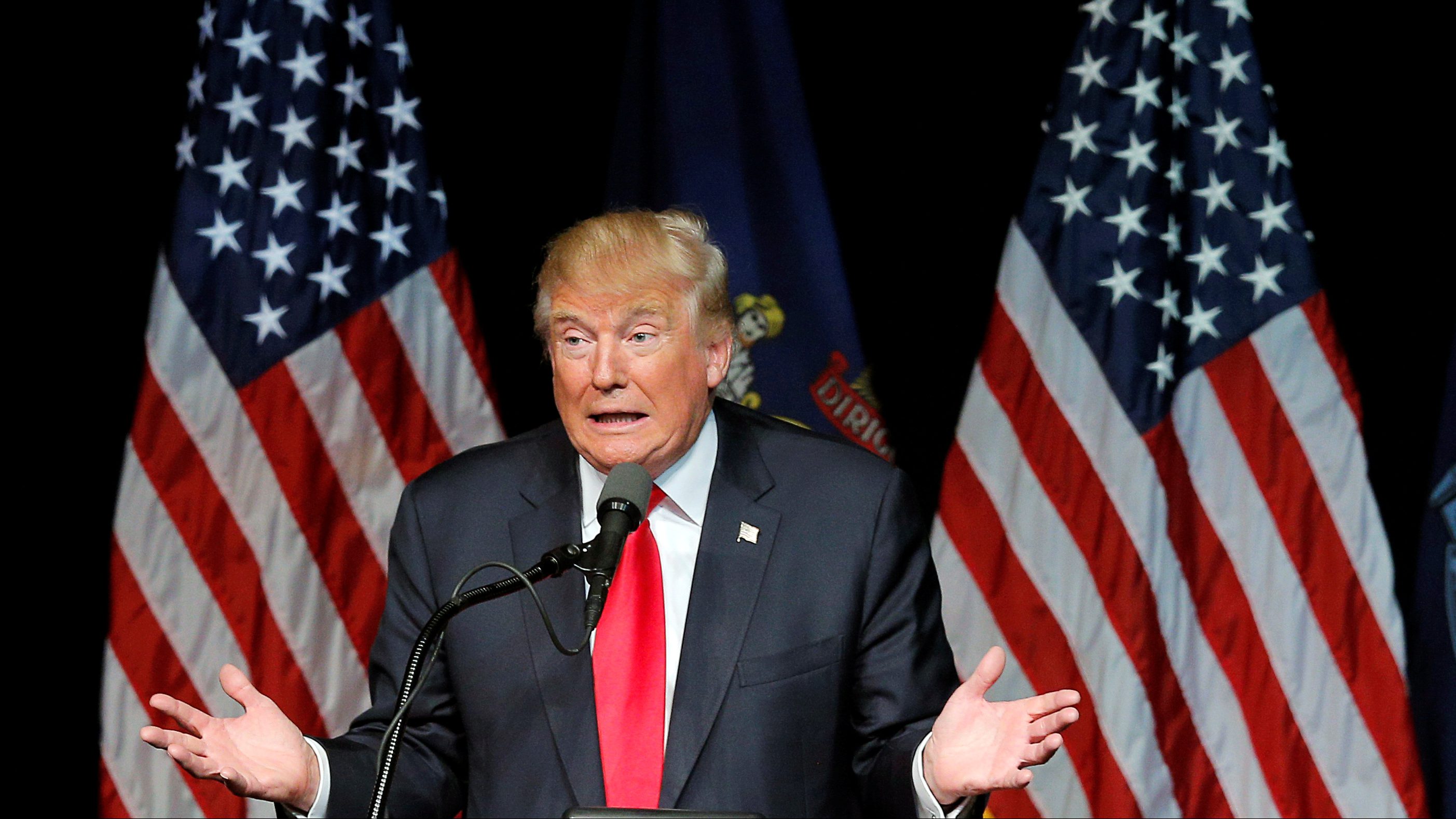 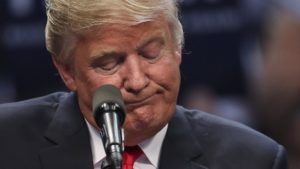 In 1995, current Republican Presidential nominee Donald Trump, declared $916 million loss on his tax returns. A number so substantial, that it may have allowed him to avoid paying any federal tax for about 18 years says a report from the New York Times.

Tax returns, which have never been seen in public before, show the enormous loss, which appears to be tied to the infamous Atlantic City casinos, poor choices to enter the airline industry, and Trump’s purchase of the Plaza Hotel in New York.

Upon recieving the tax returns, the NY Times hired tax experts to sift through the entirety of the documents.  They said that rules which benefited wealthy filers appear to have allowed Trump to use his $916 million loss to cancel out an equivalent amount of income over an eighteen year period.

The NY Times explained that with the amount lost, Trump could have made $50 million a year over the eighteen year span and not paid a single dollar in federal taxes on income.

The $916 million loss certainly could have eliminated any federal income taxes Mr. Trump otherwise would have owed on the $50,000 to $100,000 he was paid for each episode of “The Apprentice,” or the roughly $45 million he was paid between 1995 and 2009 when he was chairman or chief executive of the publicly traded company he created to assume ownership of his troubled Atlantic City casinos. Ordinary investors in the new company, meanwhile, saw the value of their shares plunge to 17 cents from $35.50, while scores of contractors went unpaid for work on Mr. Trump’s casinos and casino bondholders received pennies on the dollar.

“He has a vast benefit from his destruction” in the early 1990s, said one of the experts, Joel Rosenfeld, an assistant professor at New York University’s Schack Institute of Real Estate. Mr. Rosenfeld offered this description of what he would advise a client who came to him with a tax return like Mr. Trump’s: “Do you realize you can create $916 million in income without paying a nickel in taxes?”

When the NY Times asked the Trump Campaign for a response to the tax documents, they were met with a statement that neither denied nor confirmed the tax deduction claims.

“Mr. Trump is a highly-skilled businessman who has a fiduciary responsibility to his business, his family and his employees to pay no more tax than legally required,” the statement said. “That being said, Mr. Trump has paid hundreds of millions of dollars in property taxes, sales and excise taxes, real estate taxes, city taxes, state taxes, employee taxes and federal taxes.”

The statement continued, “Mr. Trump knows the tax code far better than anyone who has ever run for President and he is the only one that knows how to fix it.”

The NY Times were threatened with action from one of Trump’s lawyers, Marc E. Kasowitz. He claimed that since Trump did not willfully make public his tax documents, there would be “prompt initiation of appropriate legal action.”

One of the lawyers who Trump leaned on to orchestrate his deductions and avoidance of federal taxes was Jack Mitnick, who was asked to confirm if his signature was indeed the one on the 1995 returns brought into question by the NY Times. Mitnick verified this information, and in an interview also with the NY Times he said,

he could not divulge details of Mr. Trump’s finances without Mr. Trump’s consent. But he did talk about Mr. Trump’s approaches to taxes, and he contrasted Fred Trump’s attention to detail with what he described as Mr. Trump’s brash and undisciplined style. He recalled, for example, that when Donald and Ivana Trump came in each year to sign their tax forms, it was almost always Ivana who asked more questions.

But if Mr. Trump lacked a sophisticated understanding of the tax code, and if he rarely showed any interest in the details behind various tax strategies, Mr. Mitnick said he clearly grasped the critical role taxes would play in helping him build wealth. “He knew we could use the tax code to protect him,” Mr. Mitnick said.

According to Mr. Mitnick, Mr. Trump’s use of net operating losses was no different from that of his other wealthy clients. “This may have had a couple extra digits compared to someone else’s operation, but they all benefited in the same way,” he said, pointing to the $916 million loss on Mr. Trump’s tax returns.

Mr. Mitnick, though, said there were times when even he, for all his years helping wealthy New Yorkers navigate the tax code, found it difficult to face the incongruity of his work for Mr. Trump. He felt keenly aware that Mr. Trump was living a life of unimaginable luxury thanks in part to Mr. Mitnick’s ability to relieve him of the burden of paying taxes like everyone else.

“Here the guy was building incredible net worth and not paying tax on it,” he said.

Though the documents obtained by the NY Times, are only a small snippet of what would have been Trump’s full return in 1995, they do highlight a flaw in what Trump has boasted as making him a qualified business man to lead the nation. Instead of being a brilliant business man, who was able to find legal loopholes in tax codes to benefit his companies bottom line, it shows that it was his faulty businesses that allowed him to avoid paying federal taxes. In essence, his failures allowed him to receive a benefit under tax law, not his successes.

Nothing like setting a false narrative on one of the biggest reasons people have to support your campaign Mr. Trump.