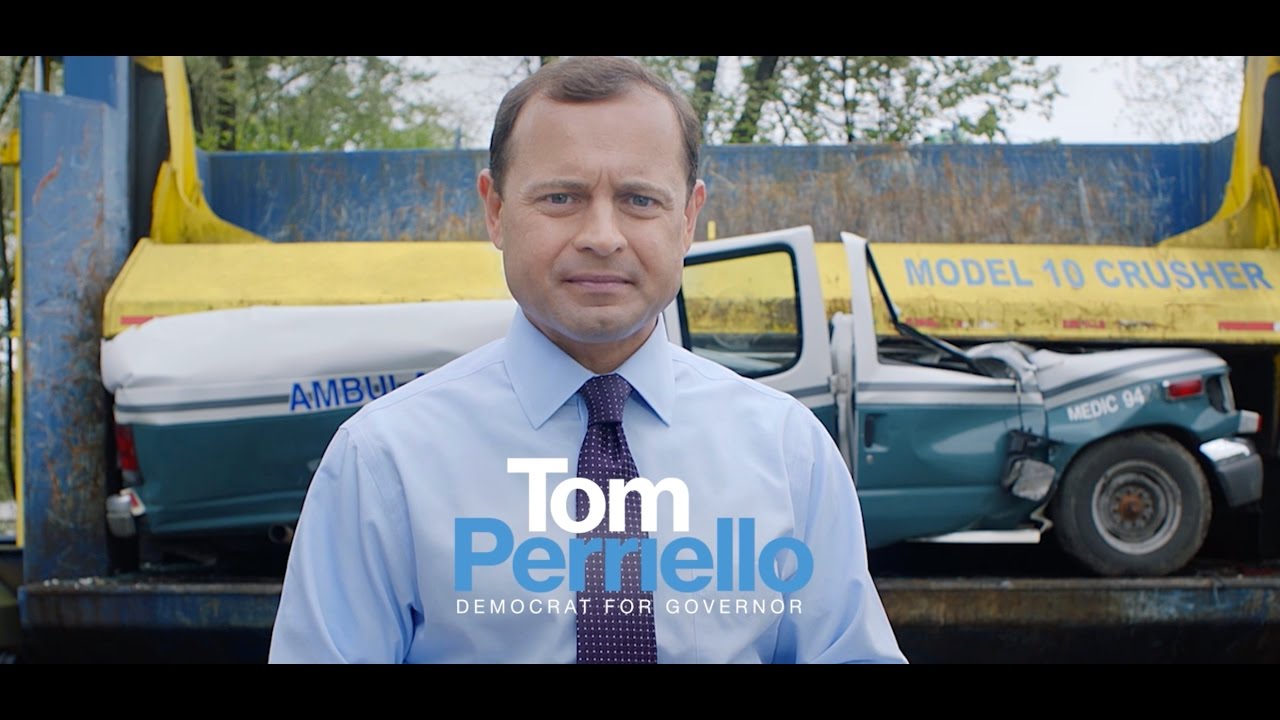 “Republican leaders are trying to do this to affordable health care,” he said in the ad, pointing to an ambulance being crushed in the background. “I voted for Obamacare, because it was wrong that millions of Virginians weren’t covered, while insurance companies held all the power.”

“Now I’m running for Governor because it’s wrong that most Virginia incomes haven’t gone up in 20 years. Together, we can stop Donald Trump.”

House Republicans passed the health care bill with 217 votes. Every Democrat and 20 Republicans voted against the bill that would replace the Affordable Care Act, also known as Obamacare.

Perriello describes himself as the “progressive” candidate in the race and lists his support for the $15 minimum wage and free college tuition as proof of that stance. Progressive Sen. Bernie Sanders recently endorsed Perriello on the campaign trail. 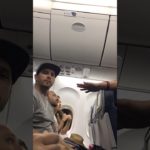 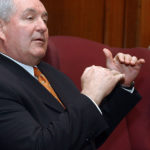 Agriculture Secretary Says GMO Labeling Is ‘All About Marketing’