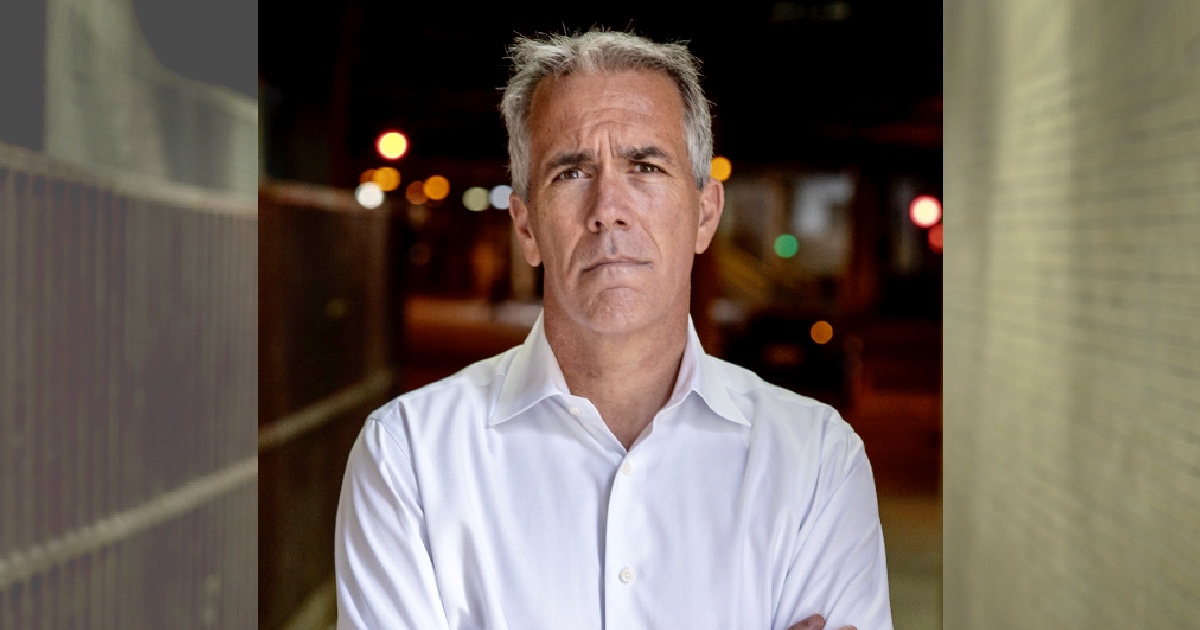 Former Republican Rep. Joe Walsh said that his nationally syndicated radio show was canceled Monday, just a day after announcing that he is challenging Donald Trump for president.

“I just found out that I lost my national radio show. So that’s gone, but I figure that might happen, John,” Walsh told CNN’s John Berman.

Walsh told Berman that he received notification that his show had been canceled just as he entered CNN’s studios for his interview. He said he did not know the reason for the cancelation of the show, which is syndicated by Salem Radio Network. Radio Ink reported that Salem is ending syndication of the show on Sept. 26.

While Walsh implied that his show was canceled because he opposes Trump, the reason for Salem’s decision is unclear. The network did not immediately respond to a request for comment.

Walsh estimated that between 80 to 90 percent of his audience supports Trump.

Walsh’s campaign has already gotten off to a rocky start. In an interview Monday on MSNBC, he admitted to having published racist tweets in the past.

“I wouldn’t call myself a racist but I would say … I’ve said racist things on Twitter. There’s no doubt about it,” Walsh said.

Walsh has used the “n-word” on Twitter, and also called former President Barack Obama a Muslim.

“And an apology is not enough,” he said on MSNBC.

“When I said Barack Obama was a Muslim, that was a horrible thing to say. And I said it because I was so disgusted with Obama’s policy towards Israel, that I went a bad, ugly step.”

Despite his controversial remarks, mainstream conservatives like Bill Kristol and George Conway have said they will support Walsh in his challenge of Trump