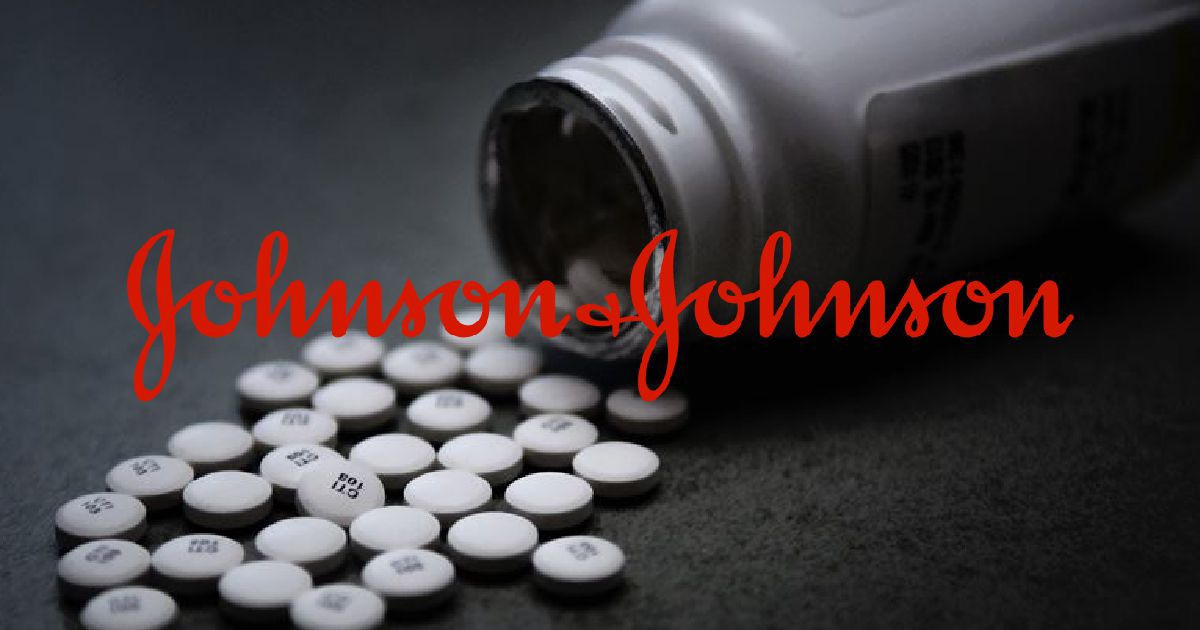 An Oklahoma judge ruled Monday that Johnson & Johnson must pay $572 million to the state of Oklahoma for the company’s part in fueling the opioid crisis.

District Judge Thad Balkman called the opioid crisis an “imminent danger and menace,” ruling against Johnson & Johnson in the first trial in the United States against the company, according to CNBC.  The trial began May 28, and Johnson & Johnson was the only remaining defendant.

“The state meant its burden that the defendants Janssen and Johnson & Johnson’s misleading marketing and promotion of opioids created a nuisance as defined by (the law), including a finding that those actions compromised the health and safety of thousands of Oklahomans,” Balkman said, according to CNBC.

The drugmaker plans to appeal the decision.

Hunter also said that Purdue Pharma LP and Teva Pharmaceutical Industries Ltd of Jerusalem are responsible for the same charges. However, both of these companies have settled with the state of Oklahoma.

Teva announced Sunday that they settled with the state of Oklahoma for $85 million, an amount that will be used for litigation costs and “to abate the opioid crisis in Oklahoma,” according to the press release.

Joe Walsh Says His Radio Show Has Been Canceled