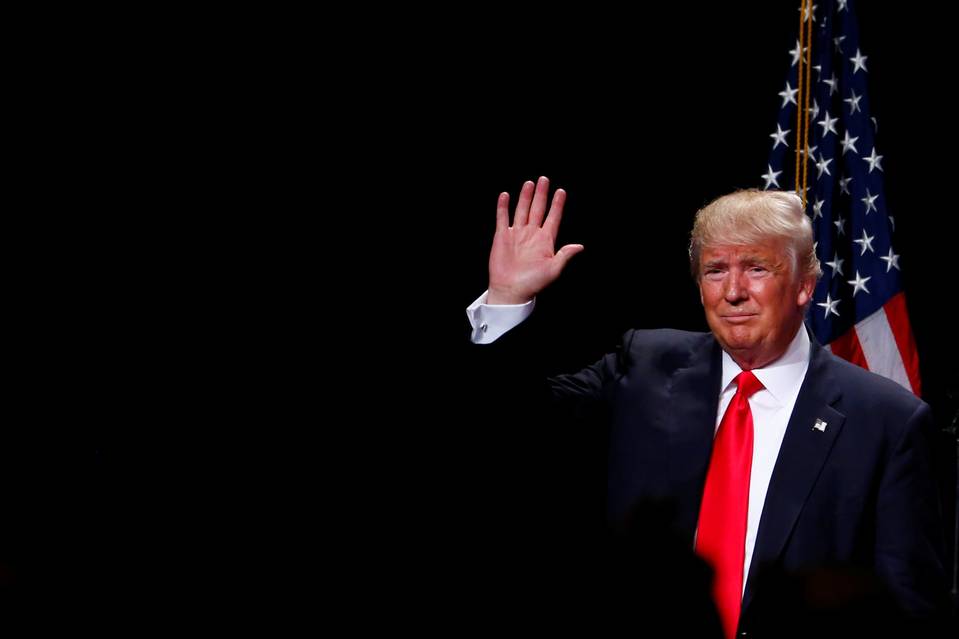 The enigma that is our president-elect continues to be a mixed bag, as we once again must respect the fact that Donald Trump has raised private, voluntarily-given funds in order to hold his inauguration event and festivities. The taxpayer can take a day off for once.

Trump’s Presidential Inaugural Committee has raised a record $90 million-plus in private donations, far more than President Barack Obama’s two inaugural committees. They collected $55 million in 2009 and $43 million in 2013, and had some left over on the first go-round.

But while Trump has raised more money for his inauguration than any president in history, he’s aiming to do less with it. Lead inaugural planner Tom Barrack said this week the Trump team wants to avoid a “circus-like atmosphere” in favor of a more “back to work” mindset that surrounds Trump “with the soft sensuality of the place.”

Trump’s committee has declined to provide details on how it’s aiming to spend its hefty bankroll. Steve Kerrigan, CEO for Obama’s inaugural committee in 2013 and chief of staff in 2009, said the $90 million fundraising haul looks like overkill.

“I can’t imagine how they are going to spend that amount of money — and why they would even keep raising money,” he said. “We planned the two largest inaugurations in the history of our country and we never spent anywhere near that.” 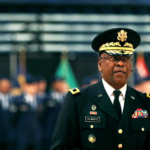 D.C. National Guard Commander to be Removed by Trump Mid-Inauguration

Donald Trump Has Invited Caitlyn Jenner to His Inauguration

Who Is The Democrat Who Gave $1 Million To Trump’s Inauguration?