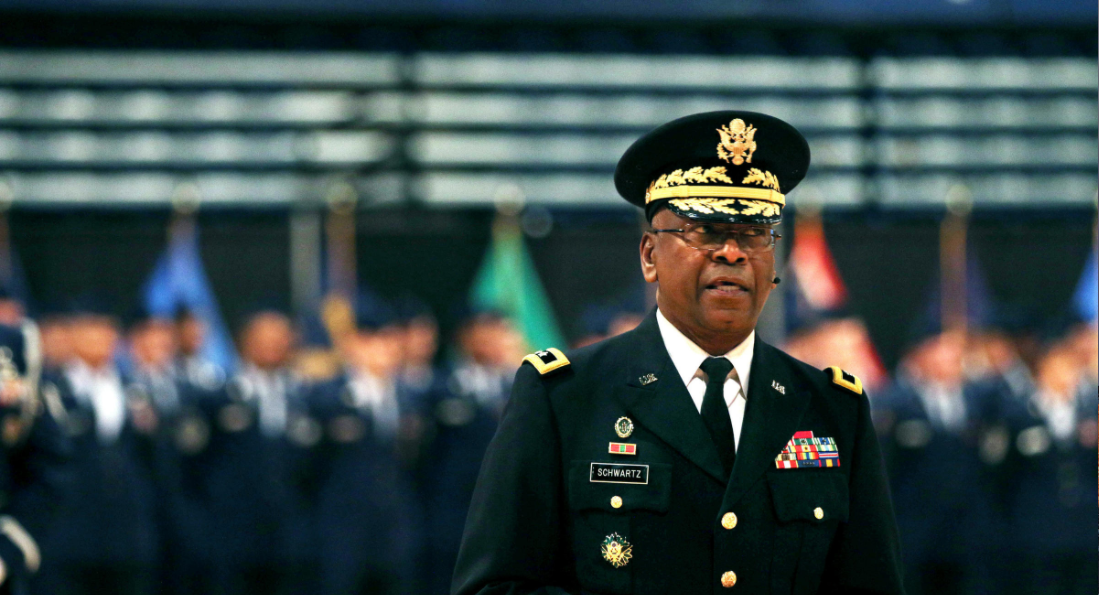 UPDATE: Subsequent reports beyond the initial story source have clarified some initially omitted details. The article has since been amended to reflect this new information.

Maj. Gen. Errol R. Schwartz, Army general, D.C. National Guard commander, and integral overseer of the presidential inauguration, will be removed from his position with the guard by Trump during said inauguration the moment Trump is sworn in as president.

This act will be done while Schwartz’s men will still be in deployment, which will potentially shake up the stability, security, and morale of said unit. This has led many people including Schwartz himself to question the motives and timing of the president-elect’s transition team regarding this change of power. However, it should be noted that Schwartz turned in his mandatory resignation letter (which is asked of this position with every new administration), therefore Trump’s decision to not renew D.C.’s relationship with Schwartz is legal and precedented, regardless of how good or bad the timing is in the eyes of Schwartz himself.

Still, this does seem to indicate that Trump’s administration has no problem breaking with long-held ties… even those that seem to be working without any issues. What connection is severed next is only a matter of time.

Schwartz’s successor will be waiting in the wings to take over the post at exactly 12:01pm, according to the Chicago Tribune.

The unusual words, actions, and decisions of this upcoming president persist, it seems.