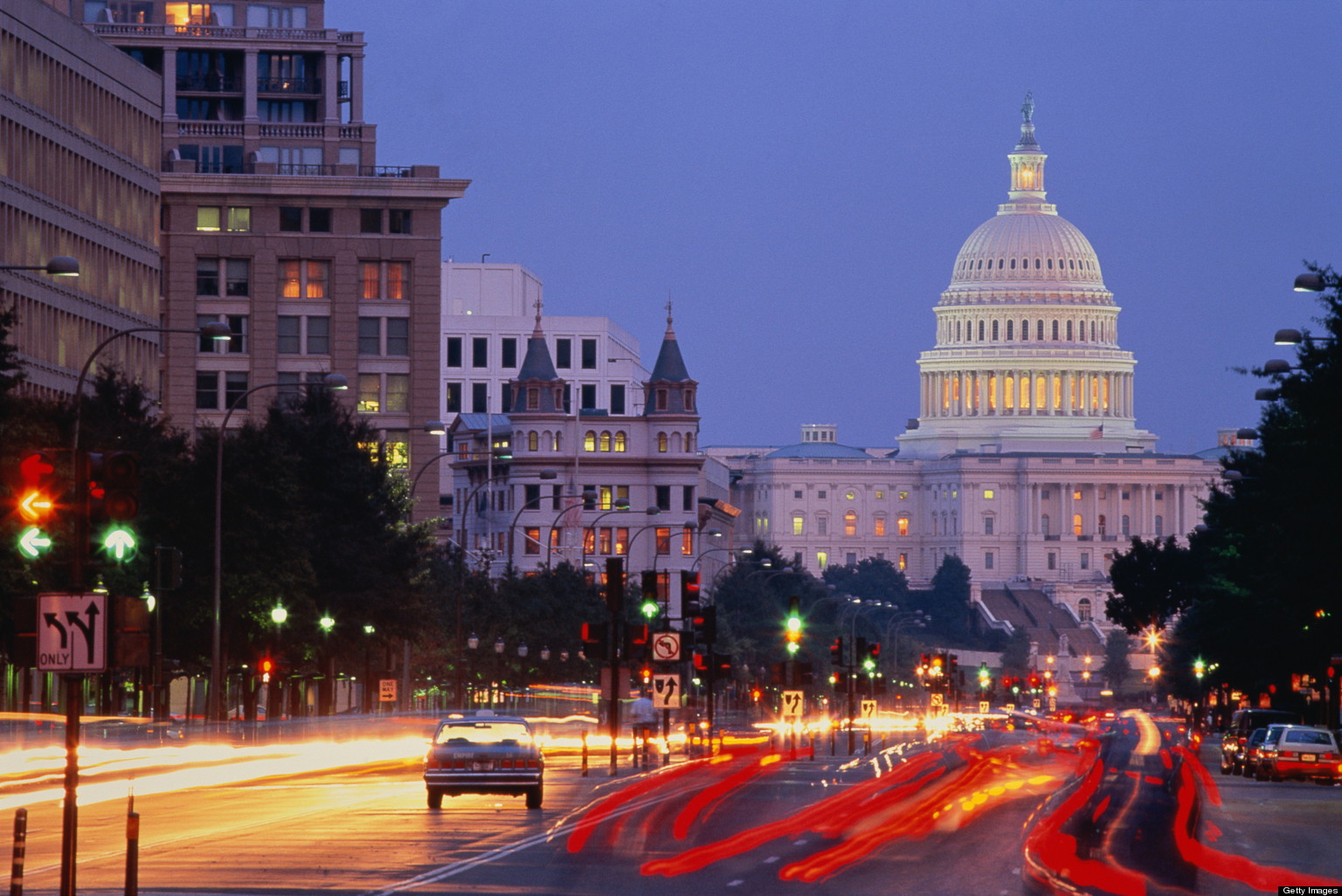 There has been an apparent spike in missing teens and children, all fitting a set description (young, female, black or latino), in the Washington D.C. area as of late, and the lack of law enforcement response to this crisis is causing locals to get up in arms.

Now, as the department posts profiles of missing black and Latina girls in the nation’s capital on its Twitter feed almost daily, members of the Congressional Black Caucus are calling for a federal investigation.

In a letter Tuesday, the lawmakers asked Attorney General Jeff Sessions and FBI Director James Comey to “devote the resources necessary to determine whether these developments are an anomaly, or whether they are indicative of an underlying trend that must be addressed.”

“(W)hen children of color go missing, authorities often assume they are runaways rather than victims of abduction,” they added.

“The Attorney General is aware of the reports and is looking into the issue,” she said.
The FBI declined to comment on the matter.

An accompanying video to the article featured an interview with DC City Council member Trayon White in which he made the following statement: “What the community is alarmed about — we had a 10-year-old girl missing the other day, but there was no amber alert,” White said. “We just feel like, you know, if this was a white person or from another neighborhood, there would be more alarm about it.”

And so the tension between law enforcement and the communities they vow to protect grows ever stronger.

School Assigns Prom Dates by Lottery So Nobody Feels Rejected