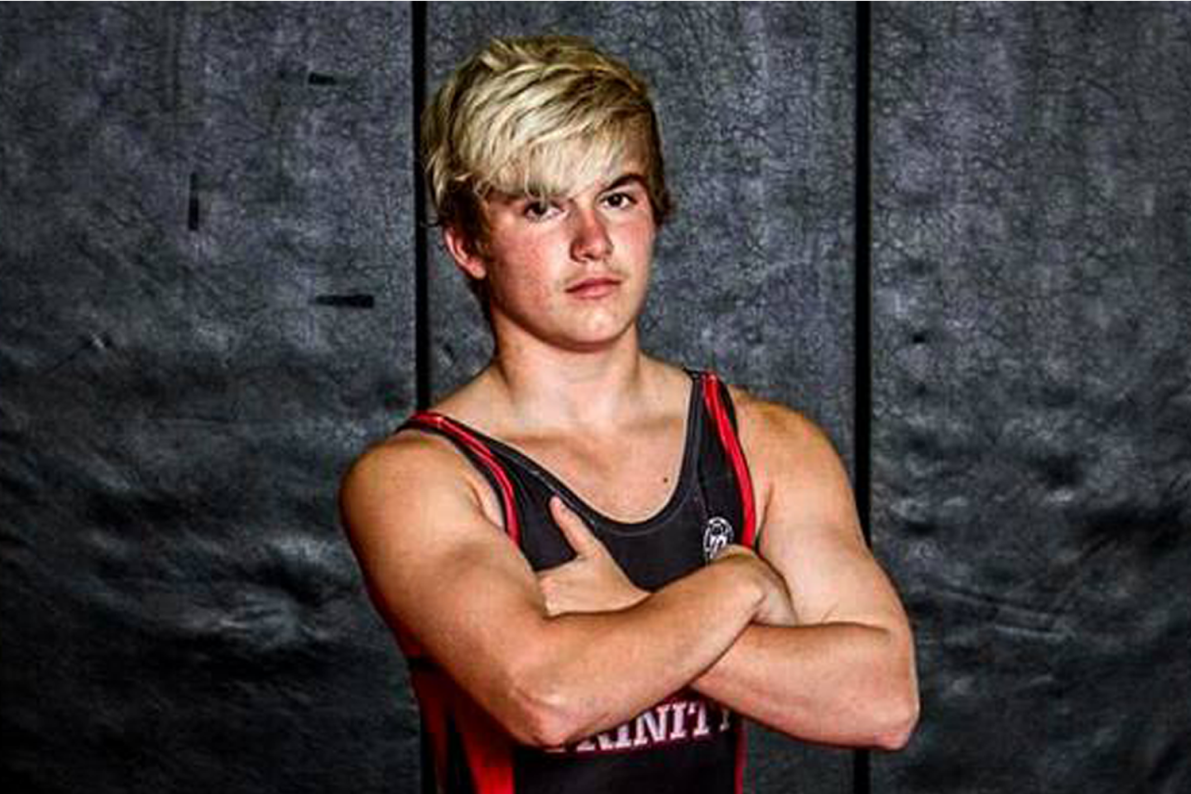 A Texas girl in the middle of testosterone treatment won the state championship wrestling title in the girls division, after spending an entire season mopping the floor with the competition.

Beggs emerged the state champion Saturday after defeating Chelsea Sanchez. After his win, she gave a speech praising her teammates and how hard they all work.

“Every, single day and that’s where the spotlight should have been on. Not me. All of these guys. Because I would not be here without them,” Beggs said, holding up his medal. “Hard work ethic pays off. Just saying.”

Beggs’ win was greeted with a mix of cheers and boos. Beggs currently takes testosterone as part of her male transition treatment. Some parents believe that Beggs, as she transitions into a boy, should not be allowed to wrestle against other girls. (RELATED: Parent Sues Over Transgendered Wrestler Competing With Girls)

Attorney Jim Baudhuin, a parent on an opposing team, already filed a lawsuit against Beggs’ participation in girls’ wrestling. Baudhuin argued that Beggs’ competing against other girls brings them “imminent threat of bodily harm.”

The University Interscholastic League (UIL), which controls athletic programs in Texas, says that a person must compete according to their biological sex. Beggs is allowed to compete and take testosterone because she meets a medical exception. Typically, though, such hormone treatments occur as part of the recovery from significant injuries.

Beggs has said she would rather compete against boys, but rules barred her from doing so.

“At least if Mack wants to compete against the boys, she’s doing it knowingly and willingly,” Angela Beggs said. “The other girls in the bracket don’t have that choice.”

“Nothing that has happened at this year’s wrestling championships has the UIL reconsidering its rules because quite frankly we don’t believe that any issues being reported on are really a product of UIL rules,” Harrison said.

Rubio Skips Town Halls: Paid Activists Will Just ‘Heckle And Scream At Me’