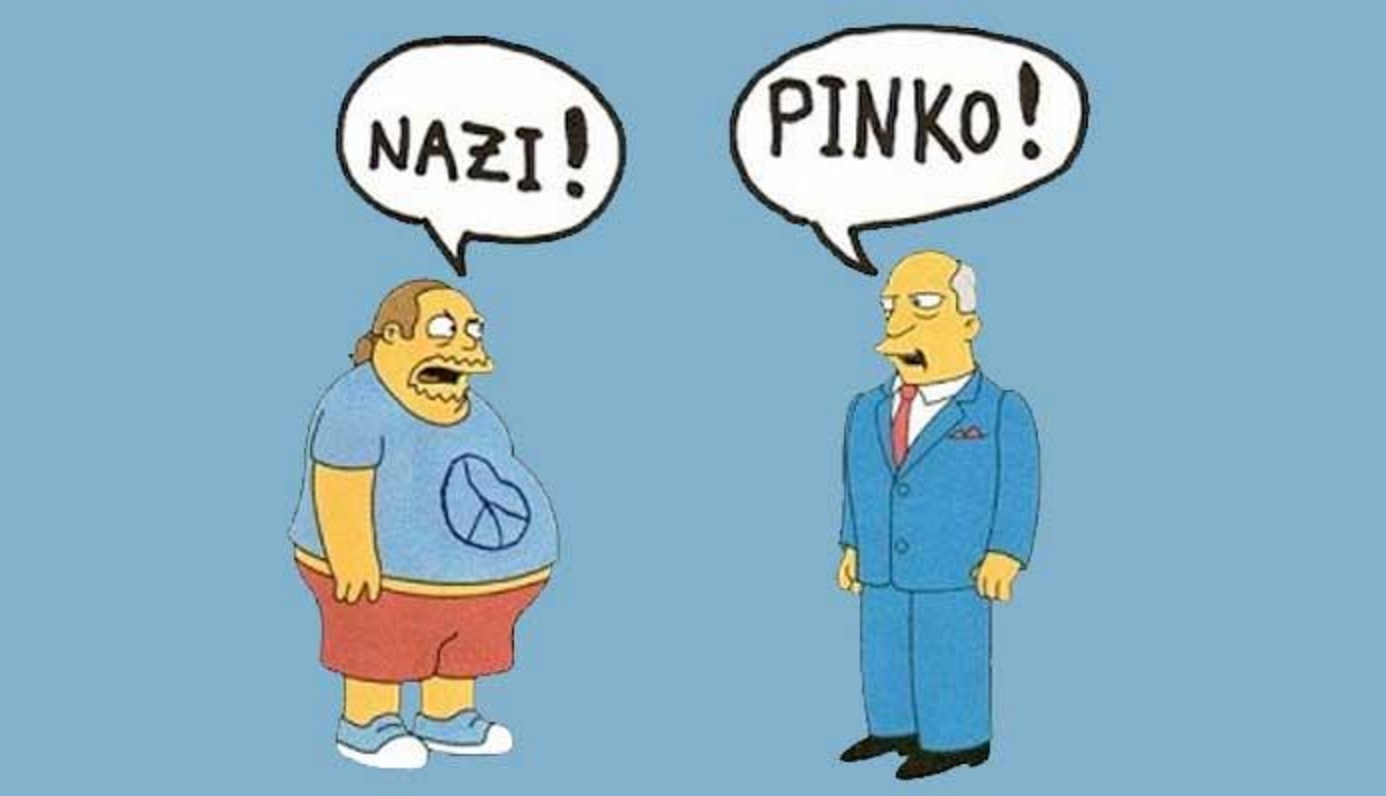 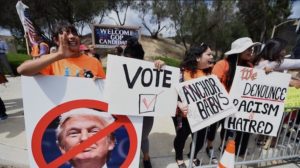 In the past, people in the South used to vote Democrat, and people in the North used to vote Republican. This was one of the historical results of the Civil War. Originally, the Democrats felt downtrodden, due to carpetbaggers in the South. The Republicans felt triumphant and morally justified, due to the slavery issue and the bias against blacks in the South. Over time, these affiliations with a particular party due to accident of birth have largely been worn away. So if you feel you are a Liberal or a Conservative by birth rather than by choice, now is your chance to reconsider. Neither of the Major two parties is aligned with any particular geographic location, and as to issues of conscience, you must think for yourself.