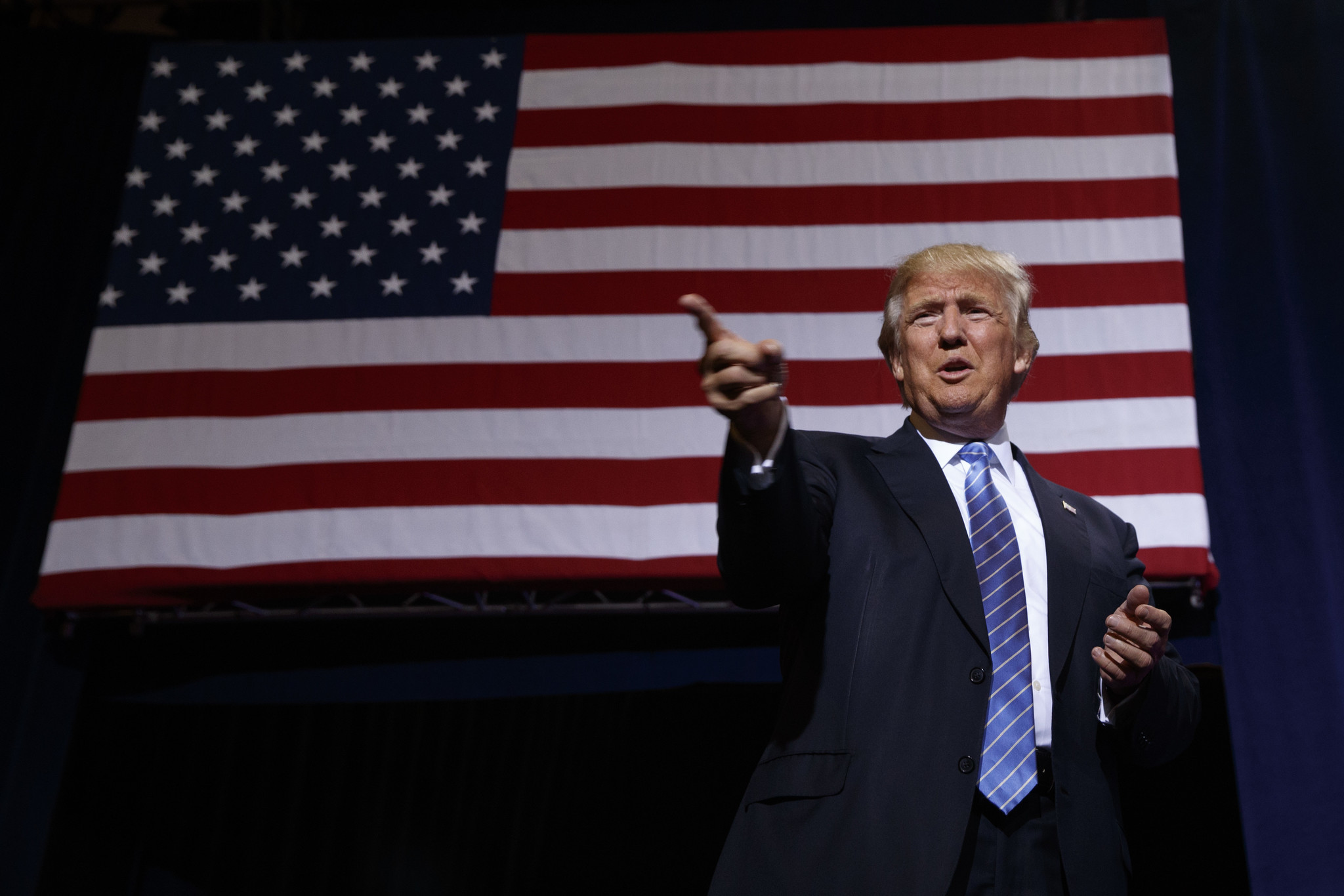 I don’t know about you, but my die-hard conservative friends and family have been acting sort of strange lately. It started a little over a year ago, revealing itself in an unexpected comment here or there. Conservatives suddenly started saying things like, “The invasion of Iraq was a mistake.” (What? Where did that come from?) Within a few months they seemed to grudgingly accept ideas that horrified them only recently. “We need federal spending on infrastructure to save American jobs.” (Whoa! Who are you?)  You can imagine the shock and awe I felt when I heard them saying, “Companies who move jobs overseas should be punished.” (Shut the front door!)

Conservatives, who have long prided themselves on their free market attitudes along with fiscally and socially conservative principles, started fudging once Donald Trump’s popularity rose during the 2016 election. Yes, everyone loves a winner, but some conservative flip-flops were pretty brash. And now that Trump is the president, it seems they’ve shamelessly abandoned some core tenants of conservatism.

Surely this isn’t exactly new territory. Conservatives had long said that they aimed to decrease federal spending, but always agree to spend more. They say they want a fairer, simpler tax system, but never miss an opportunity to add a few hundred more arcane pages to the IRS tax code. So maybe I shouldn’t be surprised by all the rationalizing I’ve witnessed to cure the cognitive dissonance that arises from a conservative mind that wants to wholeheartedly support Donald Trump.

But I am surprised, because they just don’t seem like conservatives anymore. They’ve given up on the standards they bore, and, quite frankly, I’m disappointed. Here are five positions conservatives have abandoned in order to support Trump.

Transhuman: A New Documentary on People Who Want to Live Forever