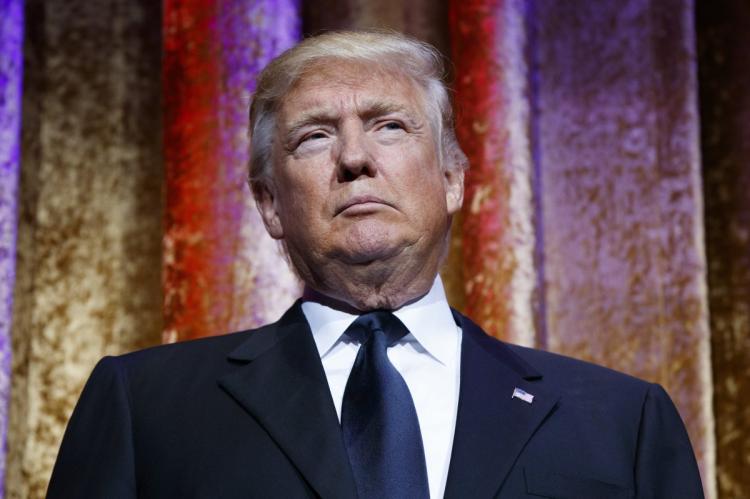 Politico reports that the judge ruled in favor of the attorneys general of Washington state and Minnesota, who had filed a lawsuit looking to overturn the executive order. President Trump lashed out at the judge’s block,  calling it “ridiculous” and vowing that it would be overturned.

“At the earliest possible time, the Department of Justice intends to file an emergency stay of this outrageous order and defend the executive order of the President, which we believe is lawful and appropriate,” he wrote. “The president’s order is intended to protect the homeland and he has the constitutional authority and responsibility to protect the American people.”

Robart ruled from the bench and issued a written order. The order shuts down the most significant parts of the travel ban, including suspension of entry for 90 days into the U.S. of citizens of Iran, Iraq, Syria, Libya, Somalia, Sudan and Yemen, as well as the 120-day pause on refugees being admitted and the indefinite stop to admission of Syrian refugees. The order also rejects the priority of Christians for refugee admission.

“For purposes of the entry of this TRO, the court finds that the states have met their burden of demonstrating that they face immediate and irreparable injury as a result of the signing and implementation of the Executive Order,” Robart wrote. “The Executive Order adversely affects the states’ residents in the areas of employment, education, business, family relations and freedom to travel.”