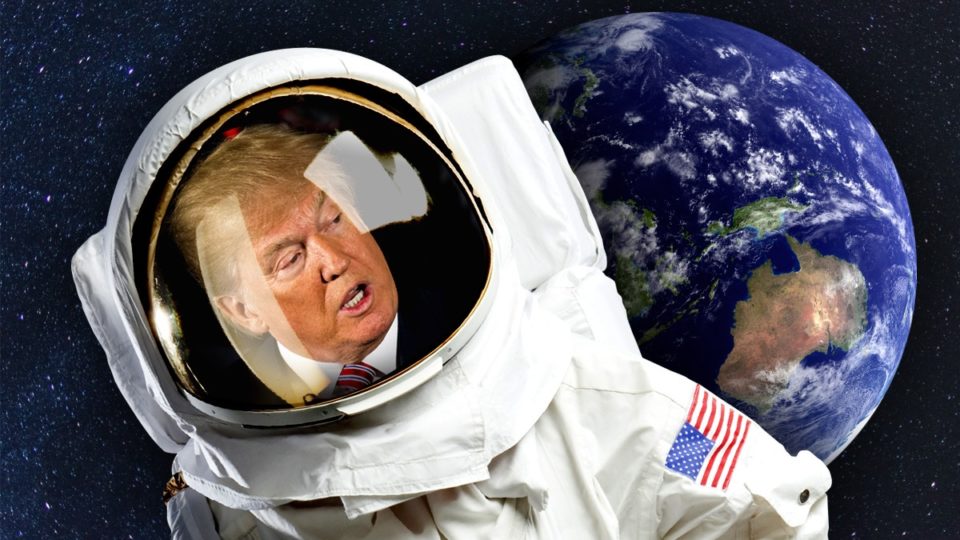 President Donald Trump announced plans for the Pentagon to create a United States Space Force, earlier this week. Some are more enthusiastic than others about a new branch of the armed forces. Supporters chanted, “Space Force!” at a Trump rally two days ago. Astronaut and anti-gun activist Mark Kelly called Space Force a “Dumb Idea” earlier this week. The idea of protecting Earth from asteroid threats is also floating around. Whatever happens, the memes are relentlessly entertaining. Here are some of the top Space Force memes we’ve seen this on our newsfeed this week. 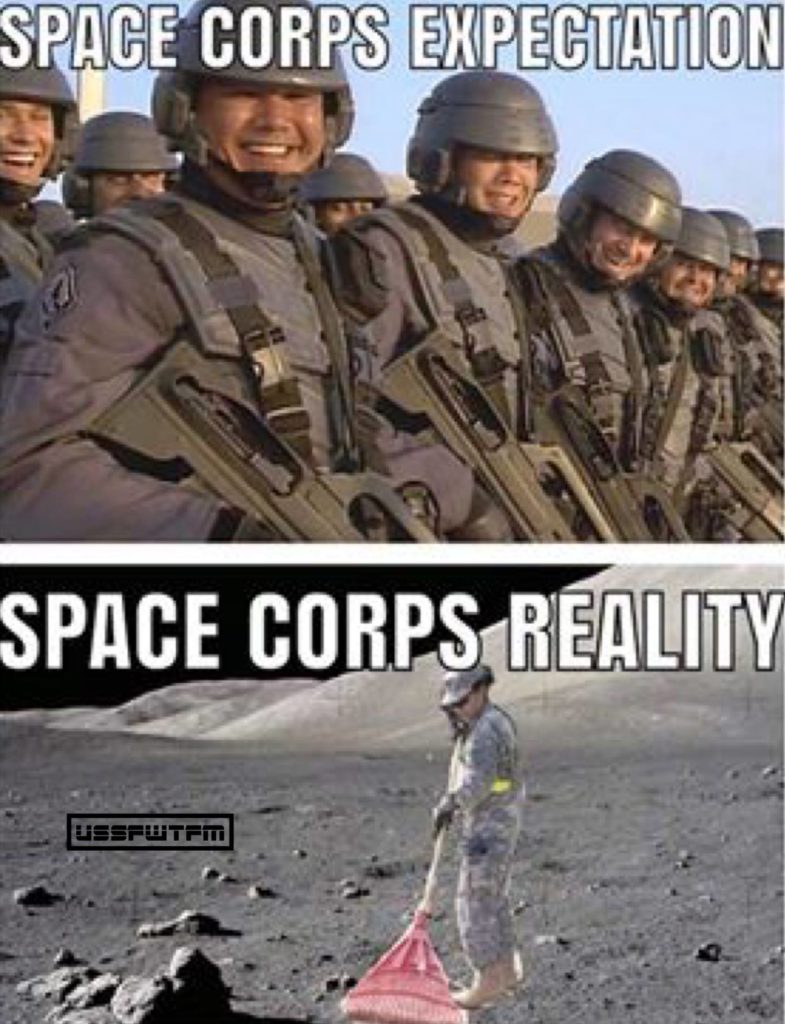 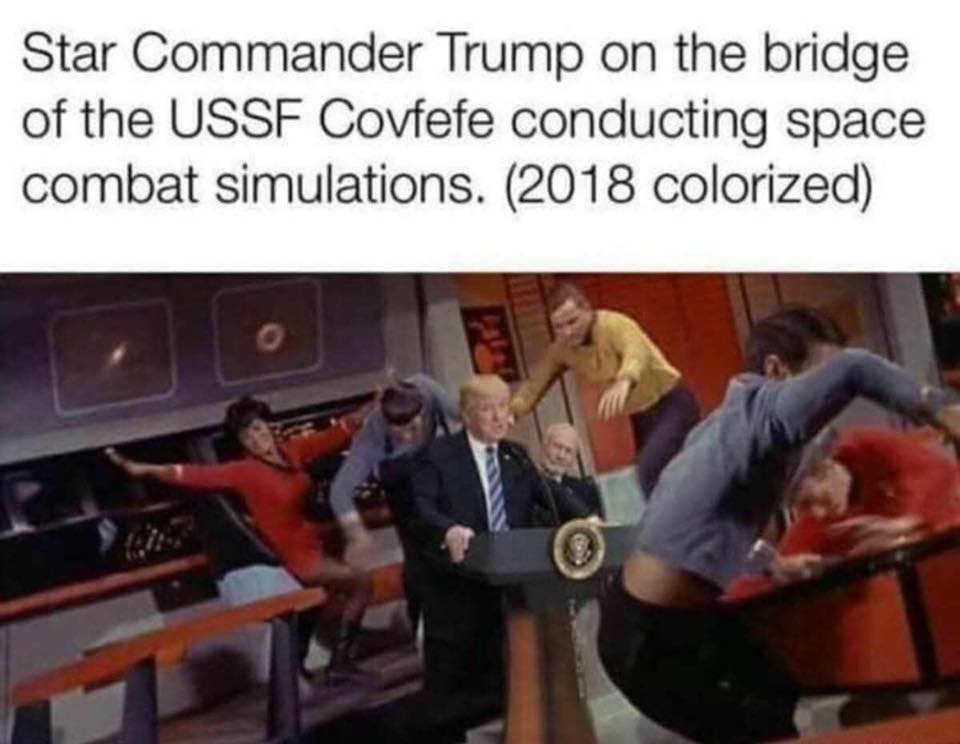 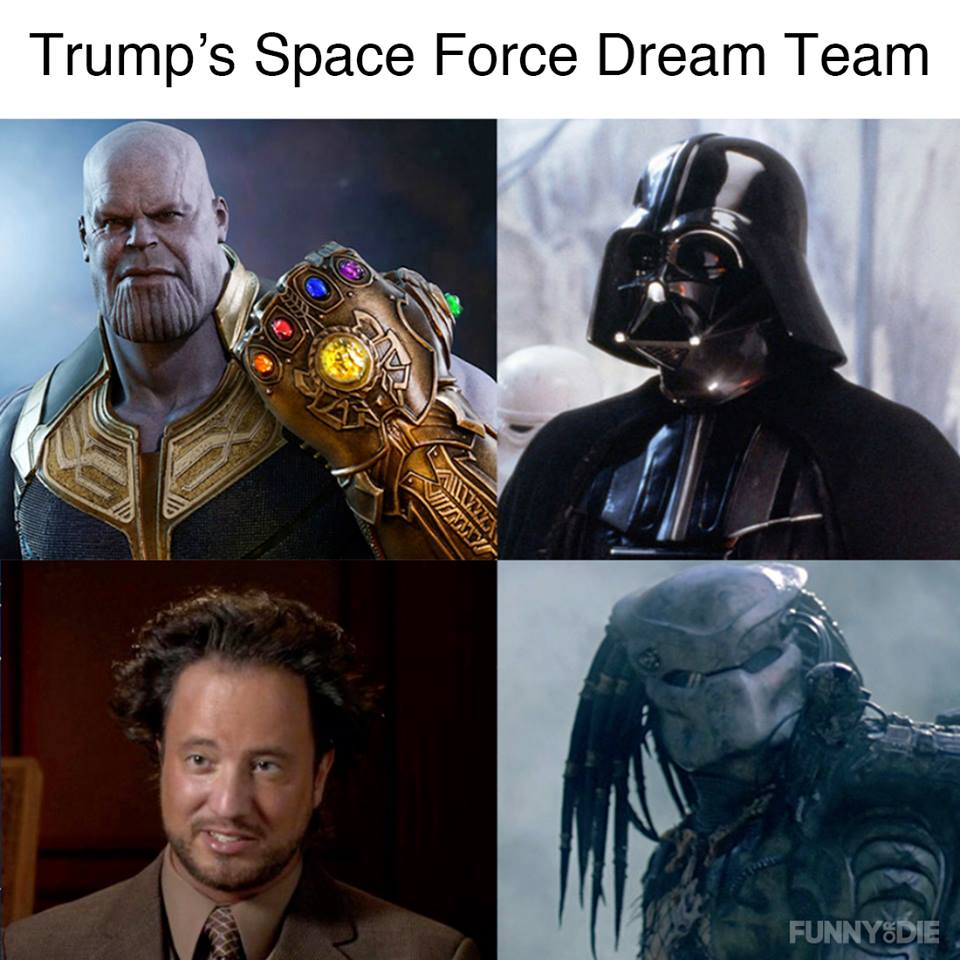 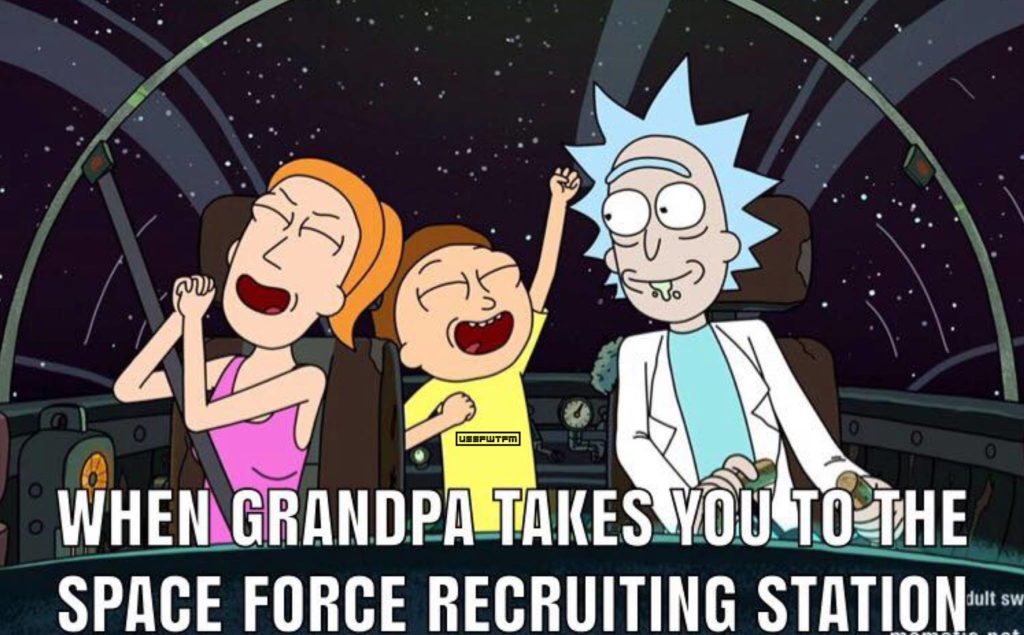 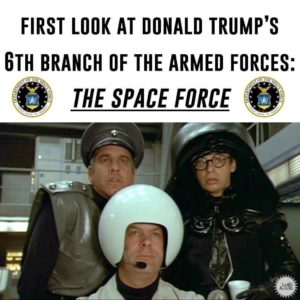 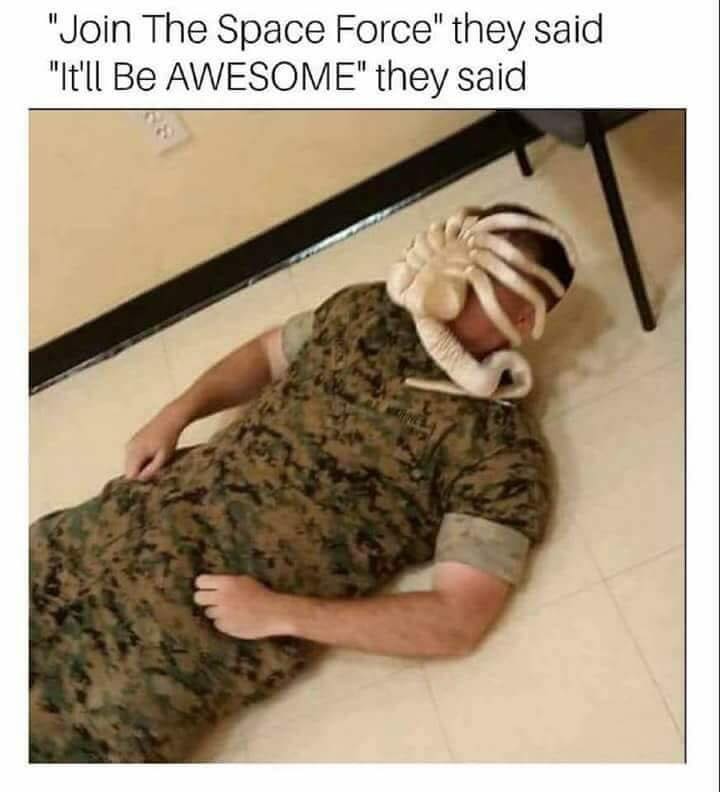 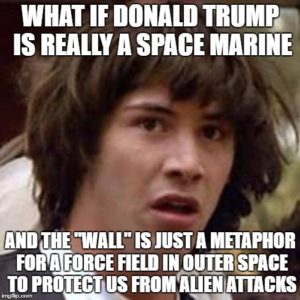 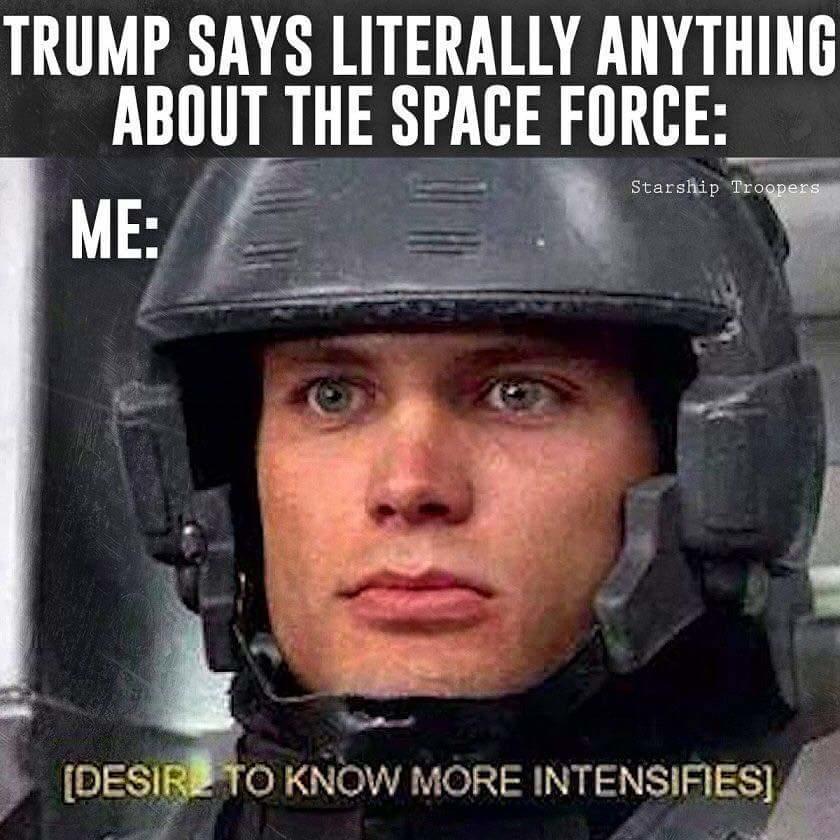 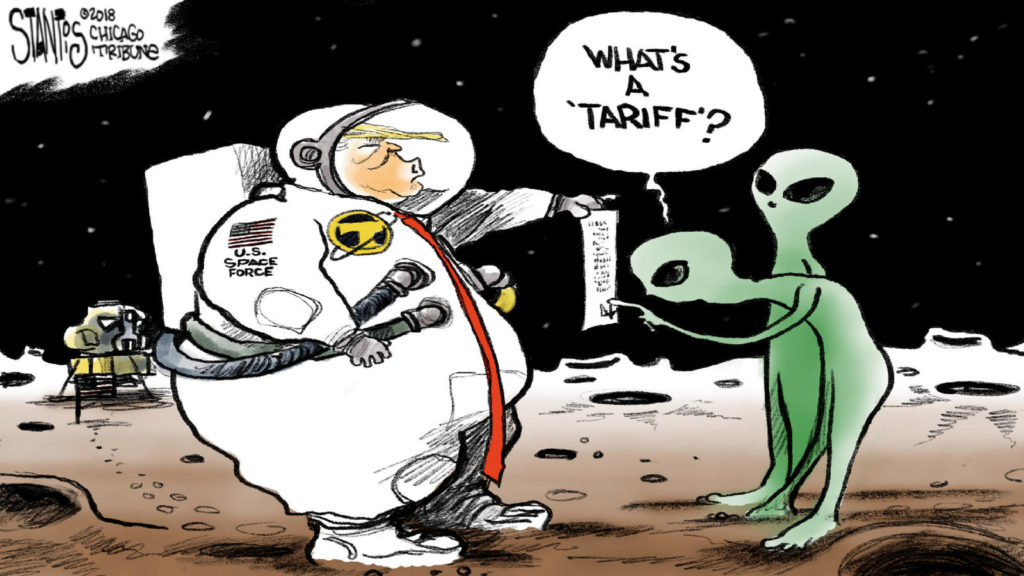 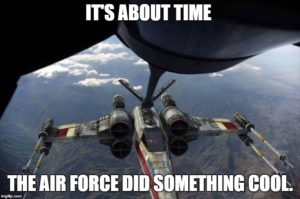 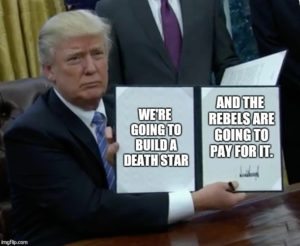 Florida Mom Shoots At Adult Son For Stealing Her Phone. It Was In Her House