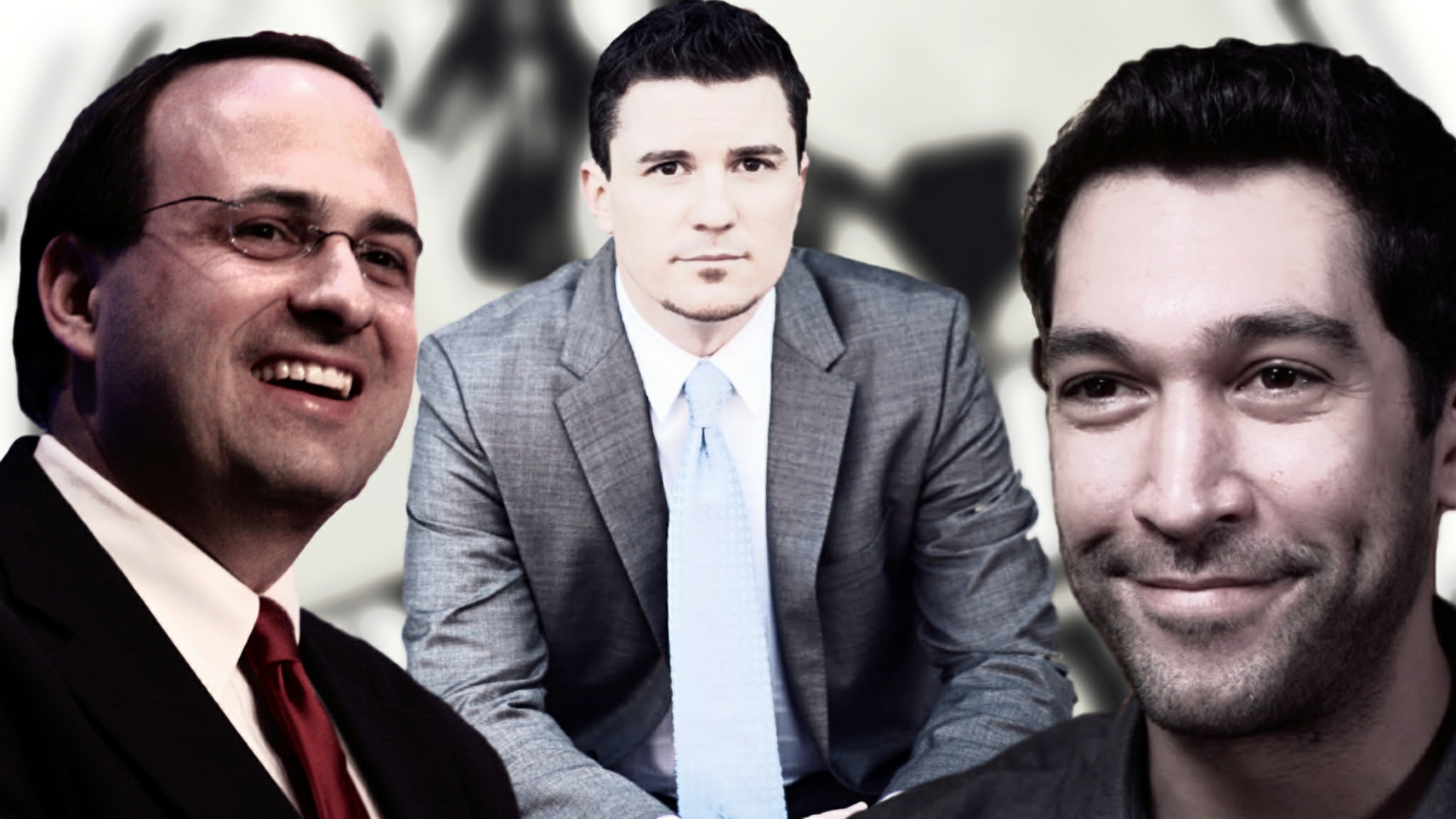 By Dries Van Thielen
What a weekend! A bunch of new names crawled out of the woodwork to join the Libertarian Party over the weekend when the Libertarian National Convention hosted an event in New Orleans. First and foremost, former professor of History and host of the influential podcast that bears his name, Tom Woods, announced his membership in a short tweet. Later, on July 10, the official Libertarian Party Twitter account announced that comedian Dave Smith became a member. And finally, in his latest episode, podcast host and all-around radio personality Jason Stapleton announced that he joined the ranks of the party.

Listeners of the Tom Woods Show could not have imagined this outcome when Woods announced that he’d speak at an event of the Mises Caucus. Still, when news broke that Chairman Nicholas Sarwark remained in office, one Twitter user asked Woods whether he would challenge him. Sarwark answered that only members of the Party are eligible to run for Chairman. However, Woods announced: I’ve just taken you up on it.

The two have been in an on-again, off-again fight for the past few years. Woods argues in some episodes of his show that the Libertarian Party has lost track of its 2008 Ron Paul Momentum. To which Sarwark often responds in tearing down Woods’s academic accomplishments and Mises Institute contributions.

Smith’s and Stapleton’s announcement soon followed. Undoubtedly, there is a cause-and-effect relationship between the two events. Woods, Smith, and Stapleton are well aware of each other’s work. Dave Smith is a regular guest on the Tom Woods Show (including his 1000th episode) and Stapleton had both Woods and Smith make a guest appearance on his podcast.

During Woods latest appearance on the Jason Stapleton Show, the host noticed something was off:

I wanted to talk with Tom about the current state of the Libertarian Party, the recent attacks he’s been getting from Nicholas Sarwark the parties current chair and I wanted to find out from him what he thought needed to happen for our message to grow. Tom was in rare form. I expected him to respond in his typical “water off a duck’s back” dismissal. Tom has always been gracious even when attacked. Today was different. I felt like the comments from Sarwark struck a nerve and he made no bones about how he felt.

Revolution within the party?

Stapleton does not hide the motives behind his sudden membership. “Those people [Woods, Smith] are joining up to do something bigger than themselves. […] and to change the party into something better. […] This is about taking the ideas that we believe in and making sure that what we believe in and what we represent, is represented by the LP. And so I joined. […] Nick [Sarwark] has to listen to me. And at the end of the day, that is my plan. […] I’ve long been against it. But now I see the opportunity. I see the bus pulling out of the station – and I am ready to be on board, ready to make something happen.”

Truthfully, their role within the party is unclear so far. However, Dave Smith’s motives were clear on Twitter: “Let’s run a presidential candidate in 2020 who is unapologetically anti-war and anti-fed!” Who? Didn’t we get a glimpse in an earlier episode of the Tom Woods Show? In episode 1010, Tom Woods interviewed Michael Heise of the Libertarian Party Mises Caucus. Upon the question of his goal with the Mises Caucus, Heise answered: “I know what you’ve said, and that you’ll never do it. You’ve said it is useless misery […]. Imagine Tom Woods on the debate stage with Donald Trump, and let’s say Elisabeth Warren or something. It would be a massacre. That is my long-term goal. We want to draft Tom Woods 2020. That’s my long-term goal: to harpoon, you like a whale to that end”.

I can imagine that. And it will be a massacre.

This story is unfolding. We’ll keep you up-to-date. 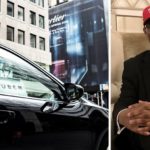 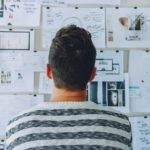