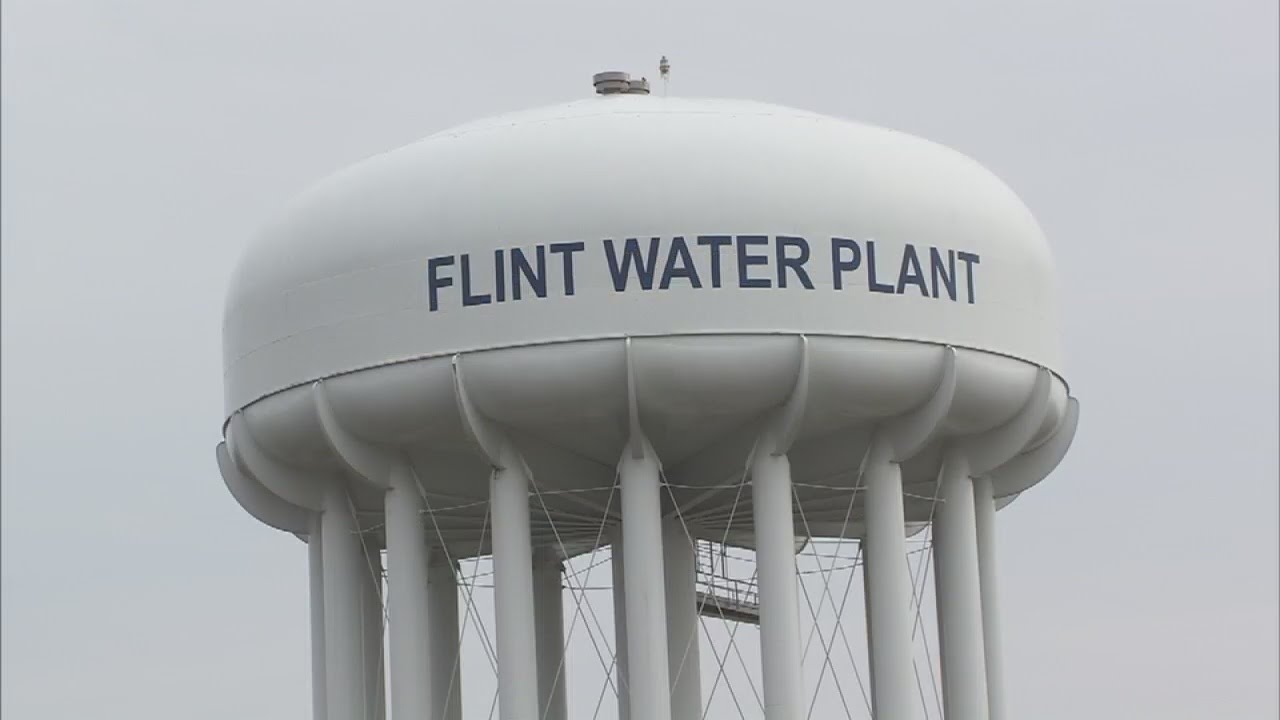 A picture of bottle allegedly filled with Flint, Mich., tap water taken by photojournalist Jake May of The Flint Journal made its rounds on the front page of Reddit Friday.

May took the picture while attending a protest in front of the Gov. Rick Snyder’s office. The poster on Reddit, SAT0725, claims that “[t]he city’s been sending notices for past-due water bills even though the water has been poisoned with lead.”

The Daily Caller News Foundation has confirmed with the city of Flint that overdue notices are indeed heading out to city citizens.

The corrosive nature of Flint’s drinking water is causing lead from pipes and pathogens to get into the town’s water supply, according to a study by Virginia Tech. Flint is currently dealing with an outbreak of Legionnaires’ disease, a dangerous  infection that usually spreads through a tainted water source.

Nearly two years ago, the city decided to save money by switching Flint’s water supply from Lake Huron to a local river. The city is in a deep financial hole asretiree pension and health expenses consume $0.32 of every dollar in Flint’s general fund. The city has long been approaching bankruptcy due to these costs.

“If Flint were to go to bankruptcy, that would highlight that this legacy-cost problem has to be addressed more globally,”Eric Scorsone, a Michigan State University economist, told Bloomberg News in 2014. “Flint’s at the forefront, but a lot of cities are on the same train, and that train is headed for the cliff.”

The state of Michigan, however, applied the wrong standards for governing drinking water, resulting in a system that did not properly control corrosion. Republican Michigan Governor Rick Snyder activated the National Guard Tuesday to help distribute bottled water and filters to the 100,000 residents of Flint.

EPA official Susan Hedman did not publicize the EPA’s concern over Flint’s water quality or the water’s dangerous health concerns. The federal agency instead quietly fought with the Michigan Department of Environmental Quality for at least six months about what should be done.

Content created by The Daily Caller News Foundation is available without charge to any eligible news publisher that can provide a large audience. For licensing opportunities of our original content, please contact licensing@dailycallernewsfoundation.

The Personal Overthrows the Political: How Death, Sex, and Self-Discovery Changed My Views