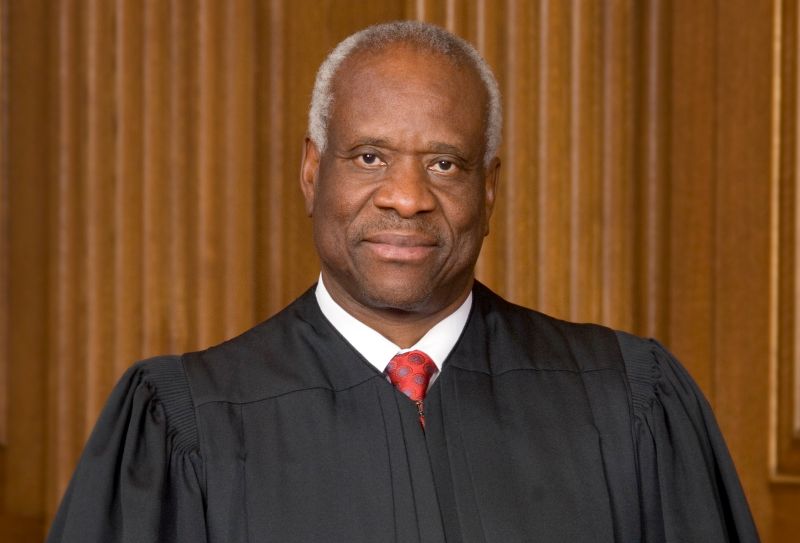 HBO’s new movie about the confirmation of Supreme Court Justice Clarence Thomas is drawing fire from critics who say it warps the truth to vilify Thomas.

The confirmation hearings for Thomas, held in 1991, turned into a major political battle after Anita Hill, who worked under Thomas while he was at the Department of Education and later the Equal Employment Opportunity Commission, accused him of repeatedly sexually harassing her. Hill said after spurning Thomas’s romantic advances, he began routinely diverting office conversation into graphic sexual matters while boasting of his own tremendous sexual prowess.

Hill testified before Congress about the alleged harassment, which Thomas always vigorously denied, and turned his confirmation into a closely contested fight he only barely survived with a 52-48 vote.

Now, HBO is chronicling that battle in its new film, “Confirmation,” which debuts Saturday night. The film stars Kerry Washington as Hill and Wendell Pierce as Thomas, and while the film’s makers have claimed it tries to be a fair film, executive producer Michael London has already admitted the film will portray Hill’s experience as a “heroic story.”

And that has friends of Thomas up in arms. A new website, confirmationbiased.com, was launched Thursday morning to denounce the film as an inaccurate hit job. The site is the work of Mark Paoletta, a lawyer and former assistant counsel in the George H. W. Bush administration who helped shepherd Thomas’s original nomination through the Senate.

“This HBO film is as realistic as Game of Thrones,” Paoletta said in a statement. “For 25 years, Justice Thomas’ ideological opponents have tried to relitigate baseless accusations made against him made by Anita Hill and to ignore her multiple contradictions.  Those of us who were at the hearings have an obligation to set the record straight.”

The site includes two videos bashing the film’s narrative. The first cites several female colleagues of Thomas who testified on Thomas’s behalf during his hearings, describing their exclusion from the film as part of a “war on women” by HBO.

The video points out that Hill, despite allegedly enduring severe and repeated sexual harassment, followed Thomas to a new job. While Hill claimed she did so because she believed her job would be lost otherwise, the video says that was never going to be the case. The video also notes Hill confessed she called Thomas multiple times after she stopped working for him, and tried to deny having done so until phone logs were produced proving otherwise.

“These are just some of HBO’s glaring omissions and distortions,” the video ends. “There’s no question about it: HBO’s Confirmation is biased.”

Besides the videos, the website also includes a “fact or fiction” segment that seeks to correct the record on Hill’s testimony before Congress, as well as a trove of primary source documents from the time to back up its claims.

Several of these documents serve to undermine the credibility of Angela Wright, who also accused Thomas of harassing her, though she never testified before Congress. While Wright’s secondary allegations seemed to improve Hill’s credibility, Thomas claimed Wright was simply a bitter ex-employee who had been fired due to poor performance and inappropriate behavior. Documents on the website back up this claim. One of them includes testimony by former USAID official Jay Morris, who said Wright had made similar frivolous claims against another employer after being fired for poor performance.

Once the film actually debuts Saturday, the website promises to update to include a minute-by-minute breakdown of the film and its factual accuracy, or lack thereof.

Thomas’s wife, Ginni Thomas, is an employee of The Daily Caller News Foundation. 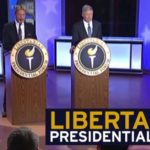