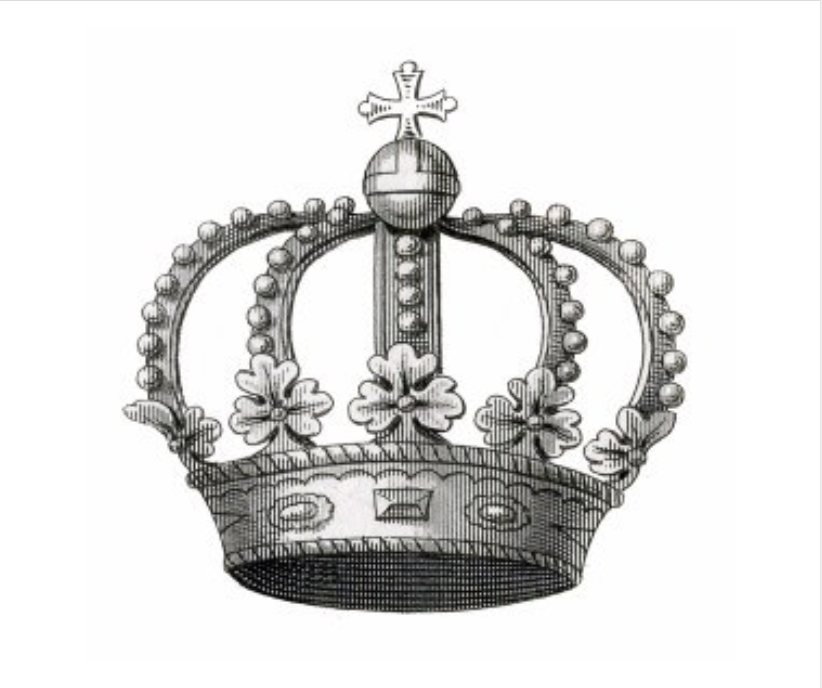 We have above some of the collected wisdom a historian/writer/politician and the writer of Dune. Suffice to say being the follow up act is a tough job. What has me thinking about the nature of power and it’s effect on the human soul? A recent conversation I had with a friend on the ‘correct’ role of government? And yes, as with most great conversations this took place over drinks.

My friend is one of that vanishing breed, a moderate Democrat (think Jim Webb). And we were debating in minute detail the amount which government might ideally be involved in the life of it’s citizens. It occurred to me as I listened to my friend, whose underlying intelligence is beyond doubt, something occurred to me. I perceived one of the great linchpins of all left leaning thought, one which I will call the myth of the good kings.

What do I mean? I think even the most sensitive of leftists would concede that they believe that government has a larger role to play in the lives of it’s citizens than others. Underlying this belief however, and I don’t think it’s not always even conscious, is our myth. It’s the belief that the king (government) will always be good. He will always be benign in his will and intentions and can be trusted to act with wisdom in all things.

Obviously this isn’t to be taken as absolutely literal in our case. We do not in fact have a crowned king or formal nobility (though we may in fact have both in a de facto sense). But in our case our ‘king’ is simply the abstract concept of the state.  And the assumption about the king’s good intentions is still the same. And it’s just as flawed.

There will be those who are eager to point out that there have in fact been good kings in history. Conceded, I won’t dispute that. Augustus, Alfred, Hatshepsut, etc all come to mind and I’d have more if I wanted to think more about it.  In this case however the existence of these exceptional individuals actually prove the existence of the myth.

Augustus was the great architect of the Roman Empire and even his successor, Tiberius, kept things moving in a relatively smooth fashion. And then along comes Caligula. The massive power invested in the person of the Emperor (executive) which allowed Augustus to be so effective and efficient turned Caligula into an absolute terror. Things that made for great efficiency under a ‘good’ King simply magnified the darker aspects of his successor(s).  We see the same thing throughout Roman history repeated time and again.

Lest we drift entirely into the past I will summarize:  you can’t count on two. Even if you find the rare individual who can be trusted to wield great power without being corrupted, you can never assume their successor will be the same.  And things that simply allowed the great man or woman to better operate for the greater good, suddenly give the tyrant carte blanche. And that brings us back to now.

Let us take for example the idea of ‘no fly no buy’. Like a lot of left leaning ideas there is a certain simplistic appeal to the idea. After all, if we implicitly trust the King then why not? He’d obviously never use this powerful tool for anything but to keep guns out of the hands of the wicked. If you take for granted that the King is ‘good’ there is nothing to fear here. It is a pleasant fiction, but a fiction nonetheless.

If I may fully embrace my semi-nihilistic view of the world  for a moment:  people are inherently selfish.  I say not that they are inherently good or bad, just that they are self interested. And if we’re totally honest this isn’t even that unreasonable of a position. What it does mean however is that ASSUMING virtue, is at best, reckless.  Doubly so if you assume it twice.

You see there is no American devshirme, we aren’t taking young children and raising them to be perfect governmental and bureaucratic Janissaries. There is no pool of completely ethical and detached humanity from which to draw.  Anyone filling these positions is as prone to bias, agenda, and prejudice as anyone else. And as Frank Herbert said, those who actively seek these kind of power jobs bear watching.

This is not to argue that ALL elected or bureaucratic officials are bad people, I make no such claim. It’s simply to state that no one deserves blind trust. If the system makes it hard for the virtuous to impose their will on others than the system is working.  Not because it opposes virtue but because the next ‘King’ will probably not be virtuous.

There is no depending on good Kings, even if you believe you’ve found one. That way lies serfdom. As is so often the case the correct path is the hard one. A path of curtailed powers and a government that must earn and re-earn the trust of its citizens constantly. The alternative is the long but seductively easy slide into totalitarianism, with our apathy greasing the way.  Instead I acknowledge no King, I choose the invested citizen instead.

The Science Is Never Settled: Climate Change and The Scientific Method

Senator Jeff Sessions: The Worst of the Trump Lot

No, DC Absolutely Should Not Be A State

Yes, Liberals Are Hypocritical; No, You Shouldn’t Use Obama to Justify Trump’s Actions