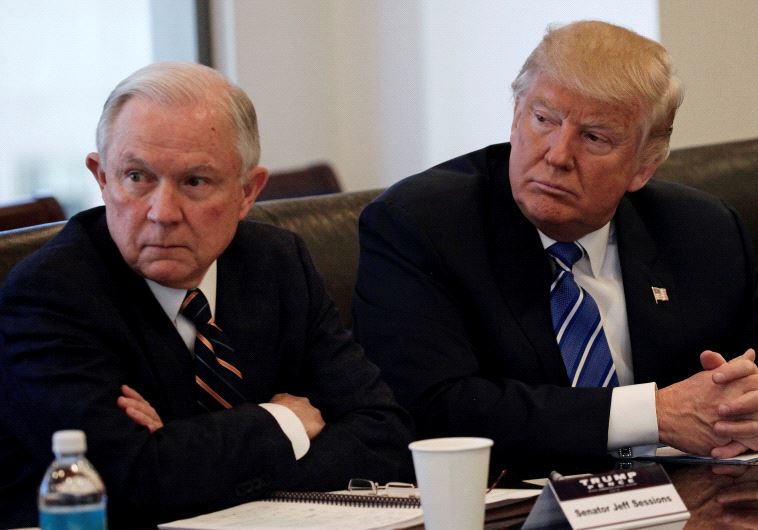 President-elect Trump’s cabinet picks have dominated the news-cycle for weeks. His nominations include amazing people. Individuals such as General James “Warrior Monk” Mattis and Betsy DeVos will almost certainly prove to be great choices for their Departments. Unfortunately, not all of Trump’s picks are quite as good. Dr. Ben Carson as HUD Secretary and Elaine Chao as Transportation Secretary leave much to be desired. They are however, not the worst. That honor belongs to none other than Senator Jefferson Beauregard Sessions III.

Contrary to media narrative, the problem with Sessions isn’t racism. The accusations against him are both very old, and very thin. They boil down to two main issues. The first is allegations that the Senator made racist comments over thirty years ago. One person who testified on these comments, a civil rights lawyer, stated that he did not believe Sessions was a racist. There was no evidence to these allegations other than testimony of individuals who probably did not favor Sessions politically. Other witnesses disputed the allegations.

The latter issue is that Sessions prosecuted three individuals in regards to voter fraud. The media frames this as Sessions attacking black civil rights activists. This line of argument ignores many important facts. One, is that the plaintiffs were black officeholders. So, the narrative that Sessions was suppressing black voters for white politicians is counterfactual. It also ignores that the same county had experienced the same problem the previous election and requested prosecution. A request Sessions did not fulfill until the problem got worse two years later.

This is all to say that Sessions is not a bad choice due to him being a racist. The evidence to that is slim. Further, his actions against the Klan and segregation imply that he is not a racist.

Sessions is a bad choice because he supports terrible, terrible policies.

Senator Sessions consistently supports terrible policy. This is particularly true in regards to Criminal Justice issues. Take for example, civil asset forfeiture. The practice of civil asset forfeiture allows law enforcement to seize property that may have been involved in crime. This is sometimes done without charges or arrest. The individual must then prove that the property was not involved in a crime. This is not justice by any measure.

Senator Sessions is one of the biggest advocates of this system. Not only is civil asset forfeiture wrong, it’s incredibly unpopular. Over eighty percent of people oppose it. It’s one of the few truly bipartisan issues today. Both the conservative Heritage Foundation and progressive ACLU oppose the practice.

Another terrible policy the Senator continuously supported is the PATRIOT Act. Senator Sessions fought against people like Senator Rand Paul to extend this obstruction of American privacy rights. This further demonstrates Senator Sessions’ complete lack of respect for the individual liberties of Americans.

But wait, there’s more! Senator Sessions also pushed for a ban on flag burning. This is of course a massive affront against freedom of speech. If the government can start choosing what speech to ban, where does it end? Keeping the ban train rolling, Sessions also voted for a constitutional ban on gay marriage.

These problems go on, and on, and on. His position on nearly every civil liberties issues is anti-freedom. It’s a brand of conservatism that even most conservatives abandoned a long time ago. Senator Sessions becoming Attorney General is nothing short of an assault on the individual liberties of every American.

There are a lot of problems with many in Trump’s potential cabinet. None however, come close to the regressive mess that is Senator Sessions. The impetus is on people like Senators Rand Paul, Jeff Flake, and Mike Lee do the right thing and help block this nomination.

There Are No “Good” Kings: Dictatorship and Liberty