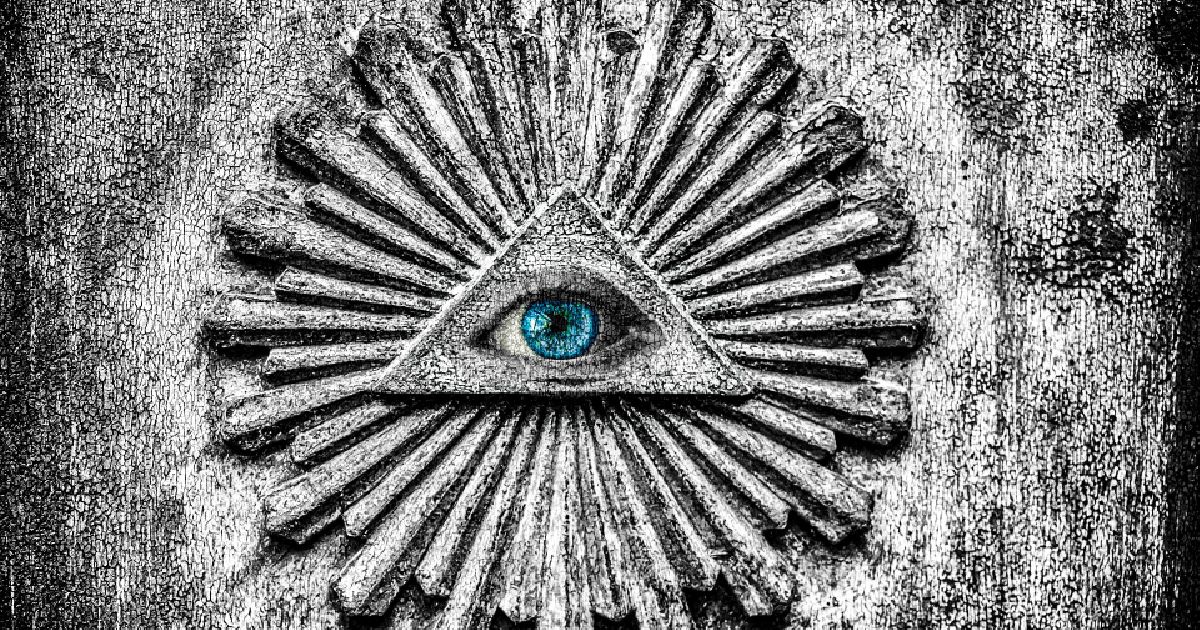 Some years back, a friend came to me, a bit sheepishly, and suggested that he suspected the existence of a plot at his workplace. Some people he had previously trusted seemed to be up to no good. Because I was familiar with the situation, he asked what my opinion was. I looked into it and concluded, provisionally, that his conspiracy theory didn’t seem to be true. He rested easy — until a few weeks later when his theory was not only confirmed; the reality was revealed to be much worse than he imagined.

The nest of vipers was finally cleaned out, but the situation did confirm what most people suspect. The world is full of bad guys. Bad guys can be sneaky. They hatch plots. They hide those plots. You have to connect the dots. Once you do, you look for evidence either confirming or denying. Once you put it together, you see a pattern, and then you look for mistakes that the conspirators make. And they always make them. When they do, you act. Then, like in Scooby-Doo, you expose the bad guys.

This is a small-scale conspiracy, which is easier to confirm or deny than a big theory, such as “the US is the hidden hand destabilizing Hong Kong” or “Trump serves at the pleasure of Putin” or anything involving Jeffrey Epstein.

Sometimes you can get a theory in your head and then make up connections that don’t exist. What seems like evidence might just be static. Your explanations can be too elaborate: of course there’s no evidence; they would know to cover it all up!

Confirming the existence of a conspiracy requires an attitude of humility, a sense of proportionality, and a scientific frame of mind, always looking for evidence that might refute as well as confirm your theory.

Of course in today’s wild west of information, ain’t nobody got time for that.

Nancy Rosenblum and Russell Muirhead argue that there is a big difference between traditional conspiracy theory, moored by the demands of evidence, and the “new conspiracism,” which has no interest in the demands of authentication.

“The new conspiracism obliterates nuance and judgment and replaces it with a distorted unreality in which some things are wholly good and others (say, Hillary Clinton [or Donald Trump]) wholly evil,” they say. “This is its appeal. And something with such political force will be taken up everywhere by those who seek to abandon regular processes and disrupt established institutions, and especially by those who reject the idea of a ‘loyal opposition.’”

To elaborate, the nature of modern politics is drawing everyone into a battle of friends and enemies, consistent with the Schmittian dream. The political stories we tell ourselves scapegoat and demonize the other, who is given a Manichean rendering. Once that happens, rational thought goes out the window. Every horrible accusation is considered true, or at least true enough to achieve the preset political aim. As the friend/enemy dichotomy intensifies, conspiracy theory advances, and not without evidence: the more politicized society becomes, the more conspiracies really do exist.

A certain amount of public paranoia is going to be a feature of any society with an overweening state. There are trillions of dollars swirling around Washington. The money is never fully accounted for. There are a hundred thousand lobbyists. Donors, takers, taxers, spenders, and a new scandal emerges every few days.

Meanwhile, the apologists for the system never stop telling us that the system is good, that society would fall apart without it, that our masters are serving us well and we should be grateful. Just in case we are not super happy about it, there is a vast machinery of compulsion and coercion to shore it all up.

Given all this, finding a conspiracy in the political system is as easy as money for old rope.

That said, there are three common errors that conspiracy theories commit.

First, conspiracy theory imagines the existence of planned order where none exists. It posits centralized intentionality behind all events. This error has ancient origins — surely it is the Pharaoh to whom we owe our blessings, and for our misfortune we blame an evil force — but it gets worse in a networked global society in which a spontaneous order extends unto infinity via institutions that no one is in a position to control.

Hayek explained that the order around us “arose from unintentionally conforming to certain traditional and largely moral practices, many of which men tend to dislike, whose significance they usually fail to understand, whose validity they cannot prove, and which have nonetheless fairly rapidly spread by means of an evolutionary selection — the comparative increase of population and wealth — of those groups that happened to follow them.”

The incredulous refuse to accept the reality of spontaneous order, mainly because our unevolved brains find it easier to posit simple cause and effect: a great or evil man did this – planned and executed from above with perfect foresight.

Second, conspiracy theory often exaggerates the efficiency of power. Governments are notoriously incompetent, owing to the knowledge problem of making any plans and also owing to the lack of a price system to signal rational behavior. Day to day, they flounder just to keep up with accounting, pay off the beneficiaries, deliver the mail, keep the subsidies flowing; think about the Veterans Administration, and there you have it. Or think of any experience you have had in dealing with government. A successful conspiracy is far more likely to occur in the private sector (as Adam Smith said), simply because government is so bumbling.

This reality creates something paradoxical: no one overestimates the competence of a powerful elite more than an obsessed conspiracy theorist.

Third, conspiracy tends to attribute to the existence of evil what is more plausibly explained by incompetence, ignorance, or simple error. Ockham’s Razor is a good tool; it doesn’t prove that plots never exist but it serves a check on wild imaginings.

I do get the attraction to weaving tales of grand plots. It has a Gnostic appeal. We love to flatter ourselves that we know some inside information that explains the world whereas the hoi polloi are hopelessly blind. Believing this creates an adrenaline rush, one so powerful that the desire for it fuels the sales of millions of books a year and countless internet forums.

Part of all us should delight in the modern reality that hardly anyone believes the civic orthodoxy anymore. This creates as many opportunities as it does dangers. If we really want to shore up a culture of trust, the best way is to expose obviously true conspiracies — such as the political system and the state it administers — and rally around institutions that are better at ferreting out bad actors and rewarding good ones, such as adaptive markets.

For Most Things, Recycling Harms the Environment