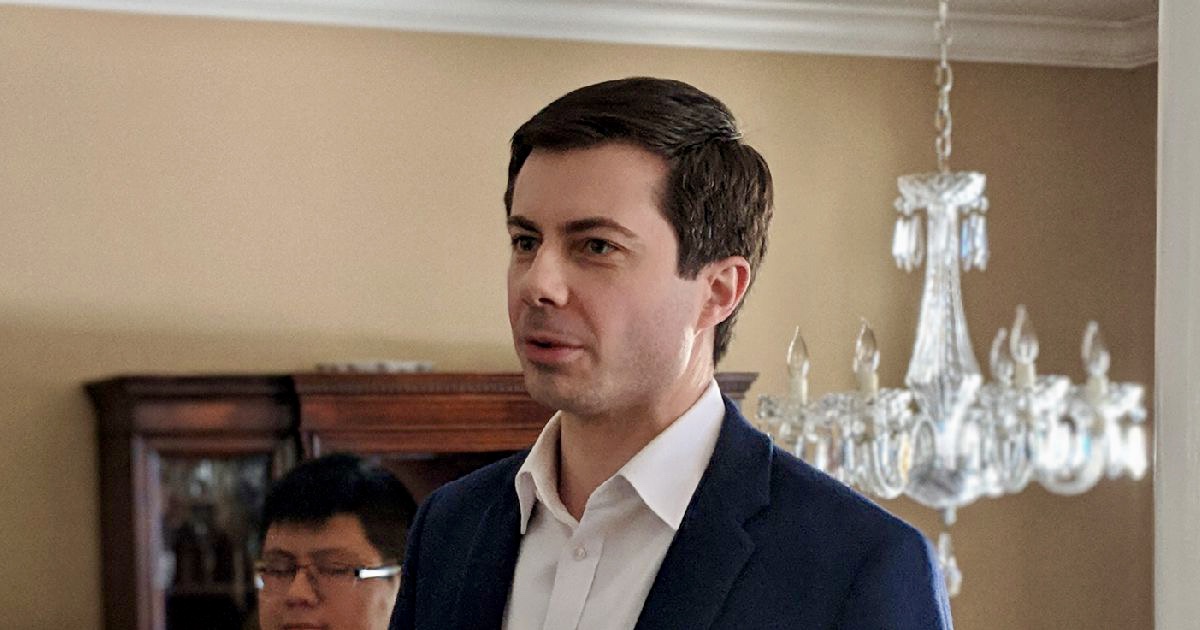 Decades ago, the organized “religious right” was politically very powerful. Such organizations as The Moral Majority and The Family Research Council formed vital parts of the “conservative movement.” During the Reagan years these organizations galvanized a very substantial segment of the Republican electoral coalition.

While the religious right seems to have lost the intellectual coherence it had when Soviet communism was the threat uniting its disparate elements, religious conservatives still form a major part of the Republican base — perhaps even its chief part. So the religious right is still influential, even if the influence is more diffuse than it used to be.

But what about the religious left? Is that even a thing? And how much does it matter?

It is a thing, and it matters more than many realize.

Admittedly, the religious left was more influential in the struggles during the 1960s about civil rights, poverty, and the Vietnam war than it has been since. Non-believers were only a small minority of Americans in that era and prominent clergy took the progressive side to great effect.

Today the ranks of “nones” are growing fast, but there are still many religious believers who consider themselves progressives on moral and political issues.

But how much do people on the religious left actually bring their religion into their politics nowadays? Don’t progressives, as a matter of high principle, dislike that sort of thing?

One example of this is immigration, with Catholic Democrats such as Nancy Pelosi citing Pope Francis to support their position. Another example is politician Hillary Clinton, who has been quite open about how her religious faith has informed her politics. And as the 2020 presidential race starts heating up, Democratic hopeful Pete Buttigieg, mayor of South Bend, Indiana, has brought religion in again — much to the approval of other progressives.

Buttigieg is the first and only gay candidate for the Presidency. He’s legally married to another man with whom he has said he’d like to “have a little one.” (What it means to say that two men can have a child, and the moral significance of such an innovation, is a tricky topic for another day.) A few weeks ago, he saw fit to take a theological shot across the bow of Vice President Mike Pence.

“If me being gay was a choice,” Buttigieg said, “it was a choice that was made far, far above my pay grade.” He continued by saying, “[T]hat’s the thing I wish the Mike Pences of the world would understand. That if you got a problem with who I am, your problem is not with me — your quarrel, sir, is with my creator.”

But whether either man was right or wrong about each other’s state of mind is secondary. What’s important about the exchange is that it highlighted important differences in religious belief that fuel the so-called “culture war.” That war, in turn, fuels America’s increasing partisan polarization.

Indeed, Buttigieg and Pence are almost-perfect examples of how religion and its role in politics have been changing in America. Both were baptized as Catholics but left that church for others: Pence for a more conservative evangelical church, Buttigieg for the liberal Episcopal Church.

Regarding homosexuality, more traditional religious believers like Pence — whether Christian, Jewish, or Muslim — believe what their respective religions have long thought: homosexuality is a disorder which, like any disorder, is permitted, but not willed, by God. As such, they argue same-sex marriage is unworthy of the name, a mere ersatz of marriage that is offensive to God.

Progressive believers like Buttigieg, on the other hand, hold that homosexuality is a good willed by God, different from, but not inferior to, heterosexuality. Thus justice requires not just “gay rights” in general, but also “marriage equality” in particular.

Such differences, and others centering on religion, are not about to disappear. That same-sex marriage was deemed a constitutional right by a five-four vote of the U.S. Supreme Court in 2015 no more settles theological differences about homosexuality than Roe v. Wade has settled differences about abortion. And that’s not to mention the regular religious liberty battles that take place over contraception payments, wedding cake baking, or employment discrimination. Religious change, and religious opposition to such change, continue to fuel the culture war, which is a very important driver of our politics.

So don’t fall for the idea that only conservatives bring religion into politics. Progressives do it too. It’s unavoidable, and it may even be growing.

This post The Religious Left May Be Poised for a Comeback was originally published on Intellectual Takeout by Michael Liccione.

Gambling Culture in Europe and in North America – Striking Differences

The Necessity of Priestly Celibacy

Not Good For Man to Be Alone: Pope Francis Should End Clerical Celibacy