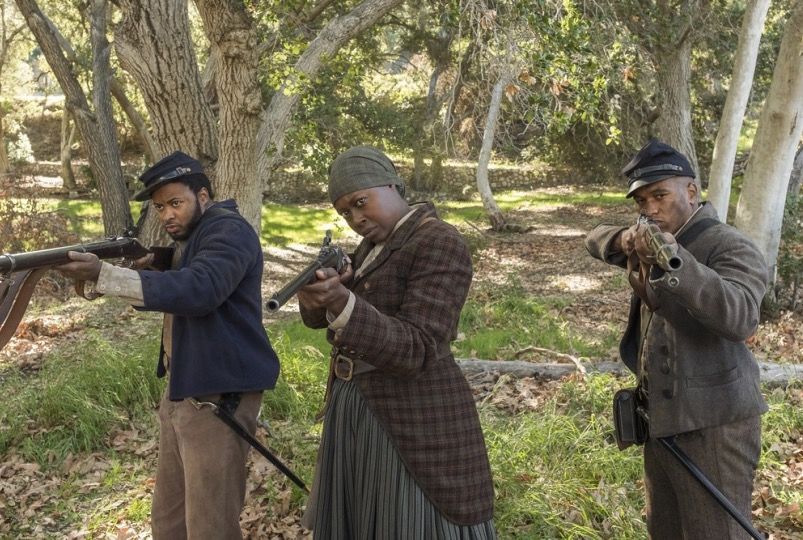 Recently they have also made a name for themselves opposing guns. After every single mass shooting they are quick blame the guns used instead of the people using them. Instead of advocating for more security, they demand that guns be taken from law-abiding citizens.

Because of their frenzied lobbying efforts over 50 states have passed stricter gun control laws.

After the abolition of slavery in 1865 Southern Democrats quickly rushed to put blacks ‘back in their place’. Southern states enacted many ‘black codes’ which placed laws on African-Americans which did not apply to whites.

However, after the passage of the 14th amendment and the Civil Rights Act of 1870, these gun laws had to be race-neutral. At least in name.

But a black man’s right to bear arms would soon be infringed. After a lynching in Florida was thwarted by a group of armed African-Americans, southern states began passing laws requiring licenses for firearms. Naturally, only blacks were ever charged for carrying unlicensed firearms. Whites only received a small fine, is any punishment at all. And blacks almost never received licenses.

In a blatant attempt to disarm African-Americans Tennessee and Arkansas banned all handguns except for ‘military handguns’; which former plantation owners could afford and confederate veterans already had. Freedmen’s guns were confiscated and destroyed all across the South.

By the 1880s blacks had been effectively disarmed and lynching rates skyrocketed.

These laws quickly spread to the North and the Midwest, robbing countless African-Americans of our second amendment rights. In 1919 a black worker in Ohio was charged with concealing a weapon. Where? In his own bunk bed where he lived.

As the disarmament of black men continued into the 20th century, vicious race riots grew in popularity. The most vicious of these was the Tulsa Race Riot of 1921, in which mobs of armed whites attacked the black area of the city. In fact, they even used bi-planes was used to drop bombs from the air onto black homes. Over 200 African-Americans were killed.

The end of Jim Crow in 1964 after the passage of the Civil Rights Act did not stop the proliferation of racist gun laws. The Mulford Act was a law that banned the public carrying of firearms. The state legislature passed it almost immediately after the Black Panthers made armed demonstrations protesting the mistreatment of blacks in the region.

Today’s gun laws are the strictest in democratic strongholds like California and Illinois. Chicago has extremely tough gun laws that have stripped thousands of their second amendment rights, including a handgun ban that was so tough the Supreme Court struck it down.

And unfortunately Chicago doesn’t even have the toughest gun laws in America anymore; California, D.C, and other states have now surpassed Chicago.

Not much data is kept on how many black men have been thrown in jail for weapon charges. But the data that does exist is startling. In 1995 the US Department of Justice did its one and only study on how many people are imprisoned for having a gun.

The results were shocking. Black men were five times as likely to be arrested for having a gun. And they were far more likely to be thrown into prison as well.

Why? Likely because urban areas have some of the toughest gun laws, making it almost impossible to legally own a gun. In communities where gangs often roam the streets at night, many black men and women buy guns simply to defend themselves. When it’s impossible to get them legally they get them illegally for their own safety.

Even when a black man can get a gun license they are more likely to be harassed by law enforcement. Cops often assume that black men got the gun illegally and often accuse them of doing so. In many cases they shoot first and ask questions later.

It is undeniable that the right to bear arms largely doesn’t apply to African-Americans. It is ironic that the same leftists that decry racism continue to support policies rooted in racism in the past and the present.

If you really care about us, don’t throw us in prison for exercising our second amendment rights. Thanks

Transgender Person Rages at Gamestop Employee for calling them “Sir”