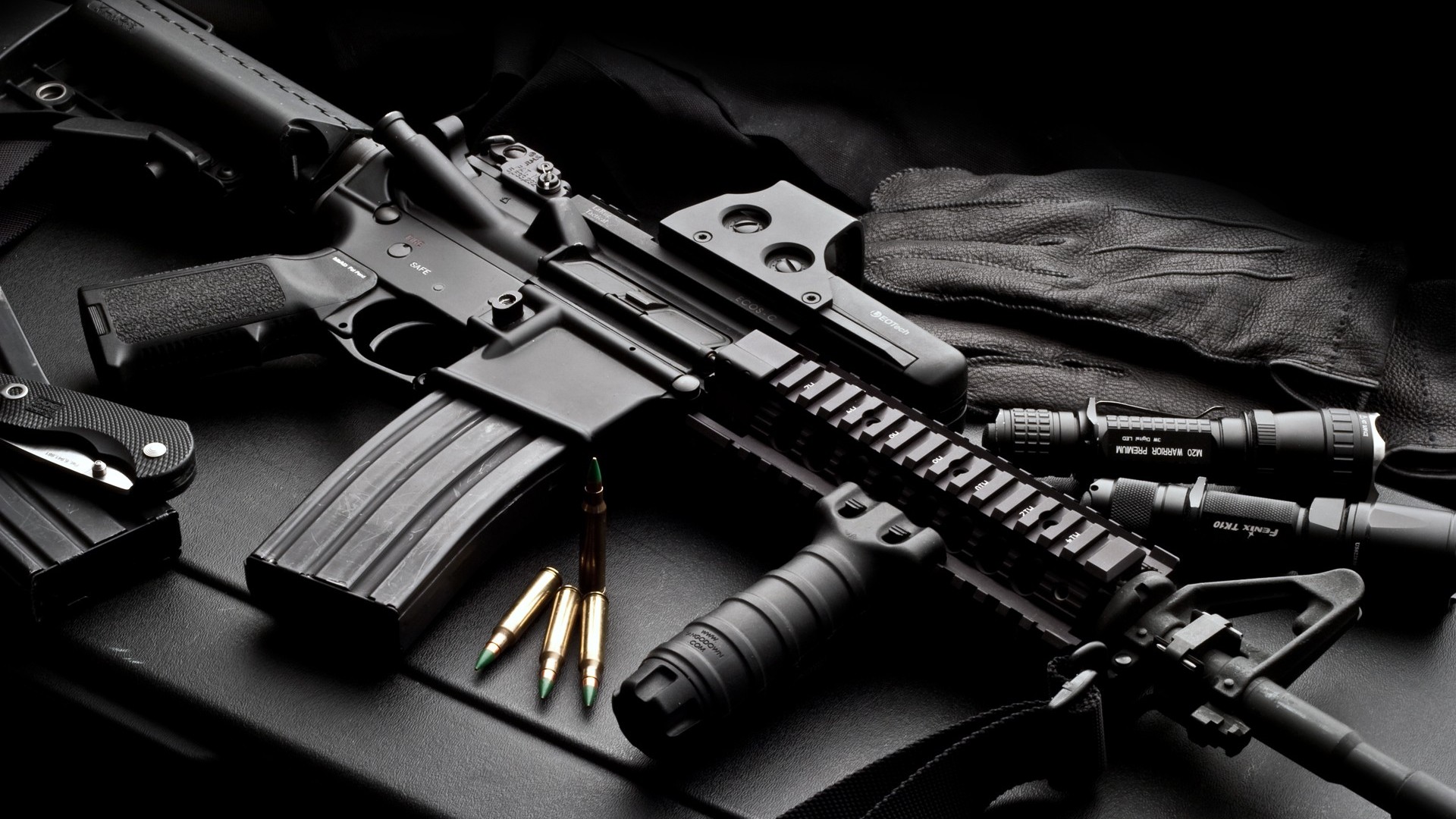 Gun Owners of America alongside its foundation has taken the initiative to sue in order to counterract the Trump administration’s recent ban on bump stocks after the Department of Justice (DOJ) issued the rule to ban them back on December 18th, 2018 categorizing bump stocks under “machine guns” to be included in the ban.

The executive director of the guns right’s advocacy group, Erich Pratt, stated that “ATF’s claim that it can rewrite Congressional law cannot pass legal muster. Agencies are not free to rewrite laws under the guise of ‘interpretation’ of a statute, especially where the law’s meaning is clear.” He continued that the DOJ is “arbitrarily redefining bump stocks as ‘machine guns'” which he argued could later be used against AR-15s and other semi-automatic weapons.

The DOJ, under this ban, would subject bump stocks to the same regulations required under the National Firearms Act of 1934 alongside the Gun Control Act of 1968. Bump stock owners would only have 90 days to turn them in to the nearest Bureau of Alcohol, Tobacco, Firearms and Explosives office or destroy them, if it takes effect.

Dems Introduced Bill Requiring Mexico To Pay For The Wall, And No One Seems To Have Noticed

The Racist History of Gun Control