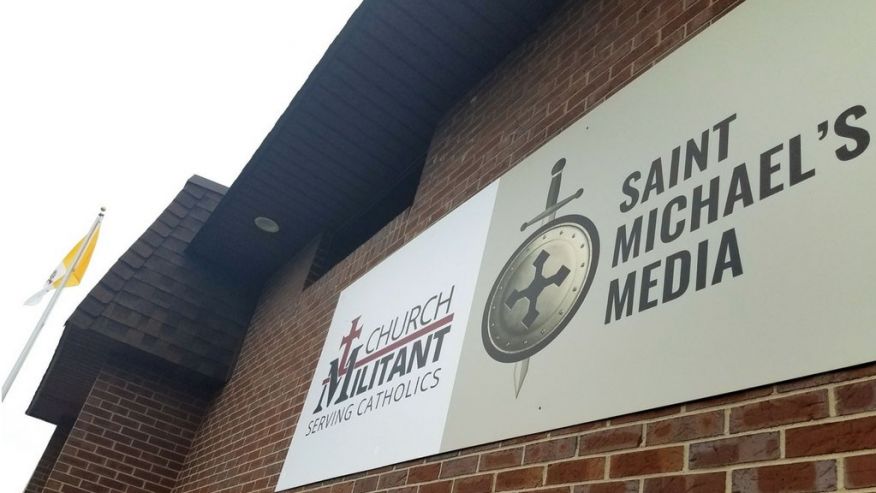 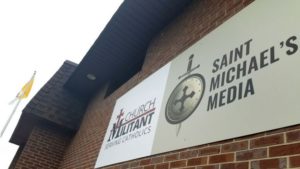 Conservative Catholic Group in Ferndale, Michigan Has the Constitutional Right to Worship as They See Fit

The principle of religious liberty is embedded in the U.S. Constitution and is sacrosanct to most Americans. President Thomas Jefferson once said, “The Constitutional freedom of religion is the most inalienable and sacred of all human rights” (Virginia Board of Visitors Minutes, 1819). The very idea of religious liberty is the reason why many of our forefathers crossed oceans and sacrificed everything to worship God as their consciences and religions dictated. The right to worship as one sees fit is as American as baseball, hot dogs and mother’s sweet apple pie.

Thus, it is with grave concern I must come to the defense of a conservative Catholic group located in Ferndale, Michigan. This traditionalist Catholic organization known as the “Church Militant” has been the object of protest and censorship by a radical leftist group known as the “Michigan People’s Defense Network” (MPDN).

On the other hand, I am not attempting to infringe upon the MPDN’s First Amendment right to protest the “Church Militant’s” decidedly conservative message. However, I am concerned with rhetoric and statements coming out of the MPDN that convey that they will attempt to stop individuals from attending a men’s religious conference this weekend.

The U.S. Constitution is very clear that American citizens have the right to worship or not worship God as our consciences dictate, even if we don’t agree with each other.

As famed Supreme Court justice Oliver Wendell Homes Jr., in the seminal legal verdict Abrams v. United States (1919), “I think that we should be eternally vigilant against attempts to check the expression of opinions that we loathe and believe to be fraught with death, unless they so imminently threaten immediate interference with the lawful and pressing purposes of the law that an immediate check is required to save the country.”

In other words, each American citizen should be able to worship and communicate their views even if we vigorously disagree with them. While I am not a Roman Catholic, I feel it is appropriate to defend the “Church Militant’s” right to worship God and spread the Word of the Lord as they deem fit.

Religious liberty is a cherished American value safeguarded in the U.S. Constitution. I must stand with this Catholic group, even though I am not Catholic, because, one day I may need someone to stand with me.