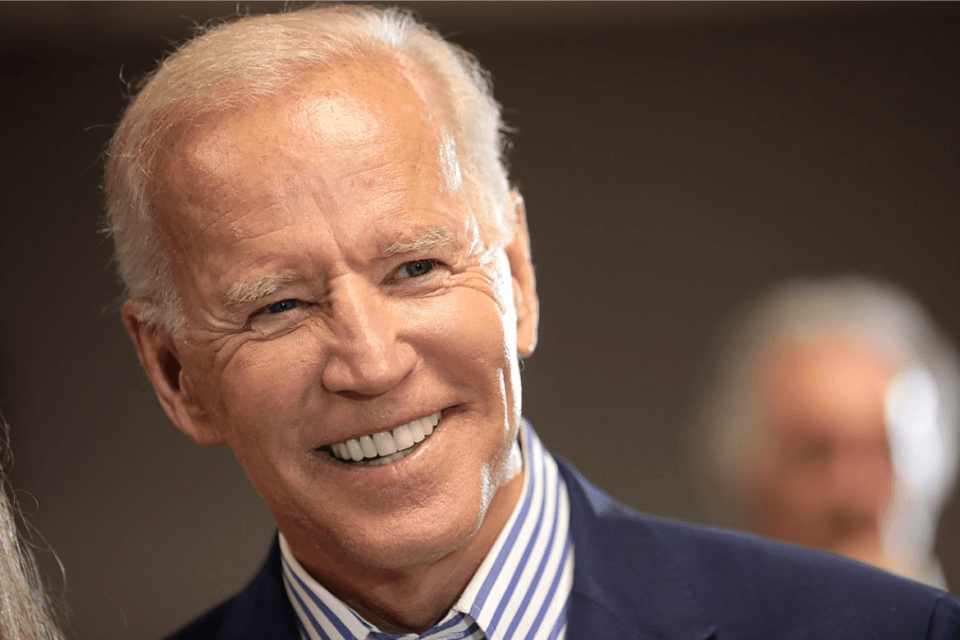 If the winner of the 2020 presidential election is Joe Biden, the real question is – what exactly can he do to govern the country? Can he form a government that works for citizens or is he locked into a political system he helped form in over forty years in the DC swamp?

Biden is likely to exercise the powers of the presidency with a majority Republican Senate run by Mitch McConnell, a master of Senate strategy. McConnell’s Senate is the graveyard for Democrat nominees and legislation, e.g. Judge Merrick Garland, and multi-trillion-dollar House of Representative’s Coronavirus relief plans. McConnell’s Senate can literally block all of Biden’s judicial nominees and cabinet officers. If however, Democrats win the two Georgia Senate seats in the January 2021 run-off elections, this scenario flips on its head. The filibuster is eliminated and more social legislation will be passed in the next two years than was passed during Franklin Roosevelt’s presidency. My assumption is that the Republican party will keep control of the Senate.

Even the Democrat-controlled House of Representatives lost several members from its majority. In fact, Democrats lost six seats and failed to defeat any Republican incumbents. What should be most concerning to a Biden presidency is how to fund the government. The temporary budget expires on December 11, 2020, and the Senate has not passed any of the appropriation bills. At worst, another government shutdown. At best, there will be a temporary appropriation that moves the funding problem from the Trump to the Biden administration.  A Biden presidency is unlikely to get much, or any, of its Democrat wish-list, e.g. funding for state pension plans, additional funding to address climate change and infrastructure, or tax increases on those earning over $400.000 a year.

There are a few issues a President Biden could put into motion without Congressional assistance. He could rejoin the Paris Climate Agreement that President Trump withdrew from. As an agreement, not a treaty, he does not need Senate advice and consent. Presidential Agreements are as solid as wind and change with administrations. President Biden could also remove the tariffs on China imposed by Trump to benefit consumers’ pocketbooks.

Going across the street from the Capitol, there is a six-to-three conservative majority on the U.S. Supreme Court. How it rules on ObamaCare is only one of the Democrats’ concerns. The Supreme Court will have the power to review all regulations issued by Biden’s administration. Regulatory power is the one power presidents can freely exercise without Congress. Moreover, Biden will likely reverse many of Trump’s deregulatory environmental actions, specifically Trump’s rollbacks of water and wetland regulations, the disposal of mining waste, the Clean Power Plan and almost one-hundred other Obama issued regulations.

A majority conservative court, however, can severely keep in check expansive new regulations and de-regulatory actions it believes not to be “reasonable.”

A President Biden may find some Trump inflicted pain before even being sworn into office. Trump may persuade Attorney General Barr to appoint a special counsel to investigate Hunter Biden’s alleged illegal Burisma activities. After being sworn in, it will be difficult for Biden to personally stop a criminal investigation of his son after taking an oath to faithfully execute the laws of the U.S..

Biden’s revenge may be for the U.S. Attorneys in the Eastern and Southern Districts of New York to open investigations of Trump, especially on alleged tax fraud and money laundering. When exercising the powers of government, opening an investigation of Trump’s tax filings would be as easy as sending a birthday card.

The final and most serious attack on the Biden presidency might come from Donald Trump himself. Trump is not leaving the grand stage quietly. He will do something “big,” “loud,” and “highly critical” of the Biden administration. Trump will be the resistance leader against high taxes, over-regulation, and programs that move the U.S. toward socialism. Perhaps Trump will start the often discussed Trump News Network. It is estimated he has a combined social media following of 87.7 million followers. Fox News only has 3.6 million viewers and the other channels have far fewer viewers.

Trump would dominate the news during a Biden presidency. Under such withering, constant criticism, Biden would have to work with, around or in conflict with, a hostile Senate, a conservative Supreme Court, almost half the nation disagreeing with his policies, his son under criminal investigation, and a 24-hour news channel actively organizing opposition to his presidency.

At a time when Biden will need help from every person capable of giving it, the radical left will push him further and further to the left, leaving him “hung out to dry.” A nightmare for Biden would be for Speaker Pelosi to lose the speakership to a far-left progressive. Unlikely, but worth noting as a possibility.

Trump believes Biden, the FBI, and others in the Obama administration, engineered attacks on him before he was even sworn into office. He believes they continued the attacks for his entire presidency. They manipulated events to have a special counsel to investigate him. They impeached him. There was not a day President Trump was not attacked by his enemies.  Biden will likely be subjected to similar working conditions in his White House.