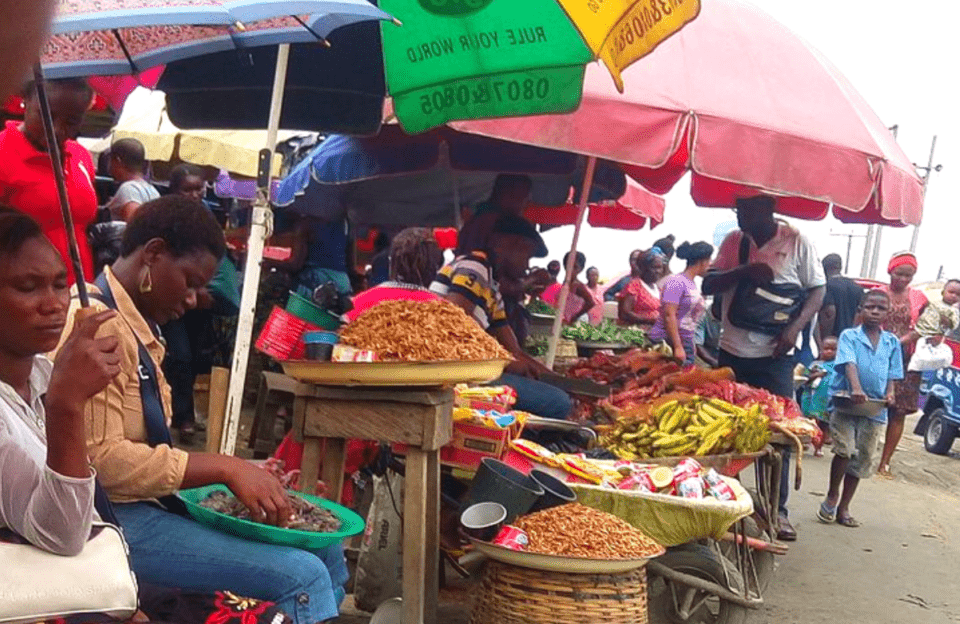 Nigeria, the largest economy in Africa with a federal system of government, has a mixed economic system that includes personal freedom combined with centralized economic planning and government regulation. Nigeria has had its challenges as a developing country, but these have worsened since the coronavirus pandemic hit the nation.

This inflation has resulted in a decline in the purchasing power of the nation’s currency drastically. As a result, the value of the naira is falling, and citizens can no longer save money, hold huge cash, or keep funds in current or savings accounts. In addition, the price of food is increasing as importation has become more expensive, the unemployment rate and the national debt continue to increase as oil prices crash.

The government has tried to solve this problem by implementing a policy to close the country’s borders to the movement of goods. This policy hopes to reduce smuggling, position the country for better exports in West Africa, and encourage in-house production of goods and services. The CBN also devalued the country’s currency to reduce the country’s debt and maintain good monetary policies in Nigeria.

Citizens have questioned the move of the government to devalue the naira and close importation borders because Nigeria has a high dependency on importation and barely exports anything except oil. Other sectors such as Agriculture and Tourism are also barely improving. Recently, the government issued new policies prohibiting the facilitation of cryptocurrencies by commercial banks and other financial institutions, a ban of Twitter, compulsory Sim card–NIN registration, and other similar policies. The implication of these policies on the economy is discouraging in terms of revenue.

The Nigerian economy has suffered significant losses in various sectors due to the bans and suspensions. The telecommunication sector has suffered huge losses because of the suspension of Sim registration for several months. Other recent policies of the government could discourage prospective foreign investors from investing in Nigeria. Previous and current investors may start reconsidering their decisions of investing in Nigeria and therefore reduce the country’s Foreign Direct Investments (FDI), leading to more inflation and unemployment in the country.

Before now, Nigeria was a country that had encouraged investments from other countries, and it had helped the economy of the country by boosting its Foreign Direct Investments (FDI). Still, to continue to enjoy this boost and its effect on the economy, the government must improve the state of the economy by making it freer.

A freer economy would encourage more foreign investments, increase economic liberation, promote public private partnerships, reduce strict government policies, and create a strategic alliance with foreign companies. Furthermore, as the global economy is now embracing the new changes in the digital world, the government of Nigeria should seek to do the same. It should accept the innovations and opportunities digital changes will create for the country and its citizens regarding job creation and investment opportunities.

This period is a critical time for the nation, as it struggles out of the hands of the pandemic. Therefore, the leaders need to focus on improving the country and bringing in more revenue by keeping an open mind and creating a safe environment for foreign investors. In addition, the government should be adopting other relative fiscal and monetary policies that will attract new investors to the country, improve the country’s current state, improve the country’s employment rate, and drastically reduce inflation in the country.

Focusing on issues and policies that do not bring positive long-term improvement and Gross Domestic Product (GDP) growth to the country should be discouraged. These moves have done more harm than good, especially in this pandemic era. Creating a freer economy where the government is not controlling the economy and the laws of demand and supply operate freely can help the economy boom and return to its flourishing state. The government should also seek to understand the influences of new opportunities in the global economy rather than control it, allowing for growth and development. As new investments flood into the country, Nigeria can get to the place of reducing dependence on importation and oil as other sectors develop with new investments. 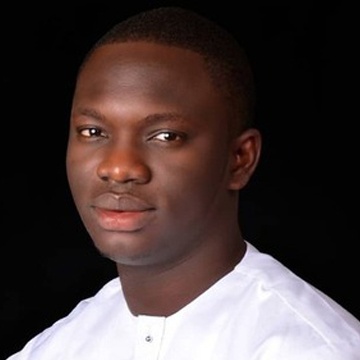 Nathaniel Luz is a Nigeria-based author and expert on African economic and political affairs. You can follow the author on Twitter @nathaniel_luz

Top 7 Factors to Consider When Choosing a Medical School 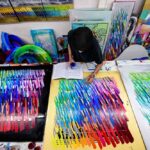