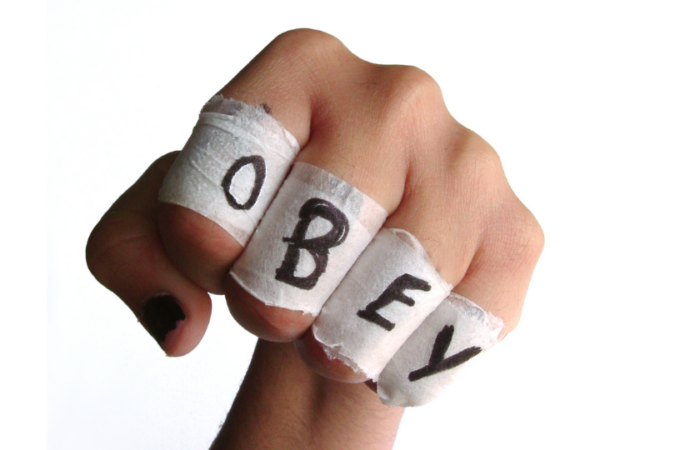 A major theme running throughout the Democratic Party’s presidential primary is the problem of income inequality. The argument is an appeal to fairness—a value most Americans share. It’s also a distraction from a more insidious inequality: the power the state has over the rest of us.

Power inequality is a bigger threat to an egalitarian society than the unequal distribution of wealth. The allocation of power is a zero-sum game. As government grows, liberty contracts. The state’s power to tax is illustrative of this axiom.

When the state raises taxes, it shifts spending decisions from taxpayers to government officials, allowing them to allocate resources based on political preferences rather than the needs of earners. Even if the money is eventually distributed back to workers, they were unable to spend or save the fruits of their labor on their own time, which may have implications for their own quality of life.

Advocates of increasing state power either overlook or ignore this type of inequality. Their ideology necessitates placing more power in the hands of politicians and bureaucrats at the expense of the rest of us. The irony is this power dynamic contributes to income inequality.

Giving the state more money and power reduces economic freedom, which exacerbates income inequality. Several explanations exist for this relationship, including the problem of special interests manipulating government to tilt the economic playing field in their favor. Politicians correctly identify this form of cronyism as a source of inequality. But in many cases, their own ideology paved the way for the cronyism they denounce.

If the state didn’t have trillions of dollars to dole out and the immense power to regulate markets down to the type of shopping bags consumers use, special interests wouldn’t work overtime to control the flow of government spending or fight for regulatory rules giving them an advantage over their competitors. (As an aside, this is why campaign finance reform is fruitless. Money isn’t chasing politicians. It’s chasing the power they wield.)

Even if we accept income inequality as a legitimate problem, it pales in comparison to power inequality. Two examples underscore the contrast.

Let’s say your neighbor’s income rose by $10,000 last year, and your income rose by only $2,000. Income inequality increased, yes, but all things being equal, are you any worse off materially? If the disparity were the result of cronyism, then it’s illegitimate. But if the unequal rise in wages occurred in an unhampered free market, there should be no moral objection, as it was the result of free decisions on the part of both earners.

Now, if the government were to take over the health insurance industry to allow for equal access to care—as some Democratic presidential candidates are proposing—consumers would have no other choice but to live under a government-financed health care system. In this scenario, everyone is at the mercy of government officials in Washington DC—and the special interests who spend all of their time lobbying people in power.

The likely response is that we all have an equal shot to participate in democracy and are capable of changing the system if we choose. Even if this were true, people would have to devote their own time, talent and treasure to changing government policies—a herculean task, especially for those not part of an organization that already has influence. The resulting power inequality has immense opportunity costs for anyone daring enough to take on the federal government. That’s not freedom by any reasonable definition.

In an unhampered market, changing health insurers could be as simple as making two phone calls. I realize the process is likely more difficult under our current system, but the United States does not have anything resembling a free market in health care. Even the frustrating system we have now would not be nearly as cumbersome as getting consensus on health care reform in Congress.

The juxtaposition between the two paths could not be clearer. Power inequality has far more consequences than anything imagined in a society with income inequality. We have to dispense with the notion that the state can legitimately infringe on our right to pursue happiness. Only then will we be both equal and free.