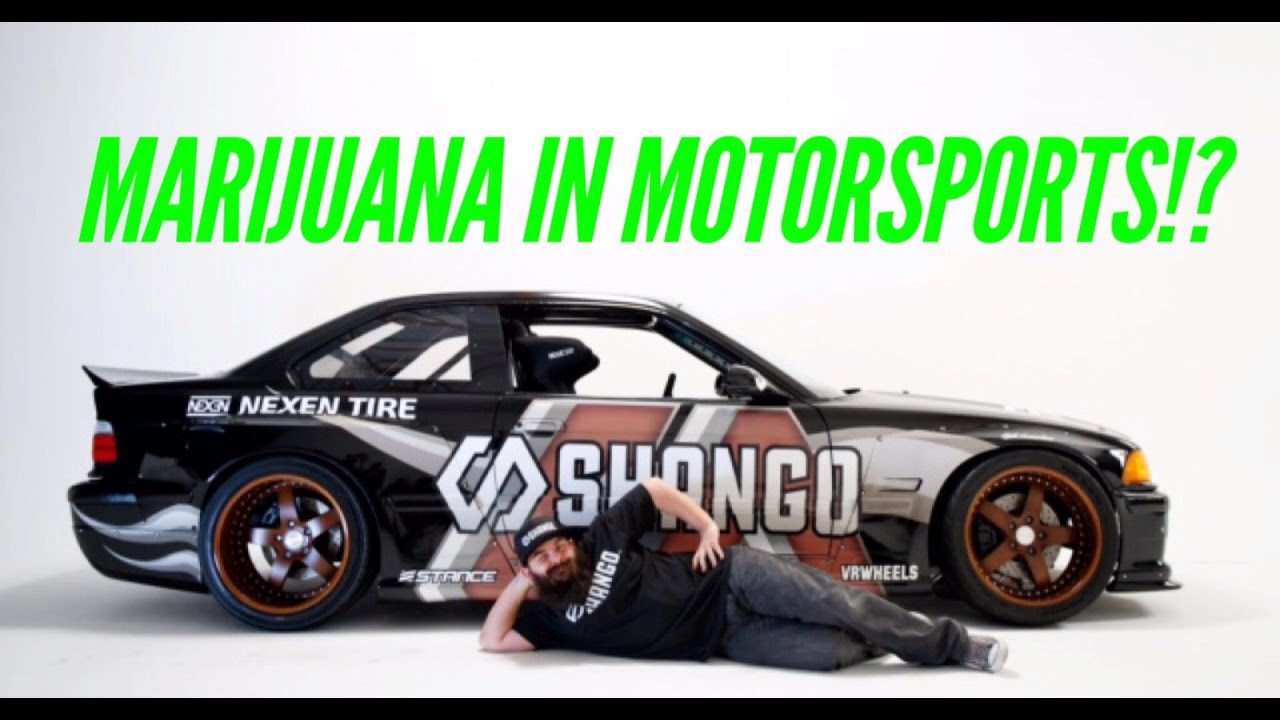 Nevada loosened their laws concerning marijuana consumption during last year’s election night, making it one of the few states (Alaska, California, Colorado, Maine, Massachusetts, Oregon, and Washington) with legislation to legalize marijuana consumption. As The Libertarian Republic reported earlier, marijuana businesses are lucrative and profitable. So much so, that they are being introduced into mainstream sports events. Like when last month, Danny George, a professional drift car racer, became “the first motorsport team in history, sponsored by cannabis,” for example.

This unique honor was reserved for the Oregon-based Shango Premium Cannabis™ enterprise, one of the fastest growing marijuana companies in the United States. Their Las Vegas branch (which is a partnership between Shango Premium Cannabis™  and Nevada Pure™) struck a deal with Nevada-local Danny George. The 2012 winner of the “Spirit of Drifting” returns to the Formula D circuit after a 3-year hiatus.

“As Shango continues to grow right along with the ‘green market’ here in the United States, we are aggressively investing our brand in areas where cannabis has never gone before, starting with the professional sports landscape,” said Rexroad. “With Nevada being one of the biggest markets to open to recreational cannabis yet, and with Danny George being a Las Vegas local, we feel this is the perfect partnership to kick off the uncharted territory in cannabis and sports relationships”.

So, when will we see George’s car in action? Apparently, the car pilot celebrates his birthday on April, 20… He’ll be test-driving his BMW at Shango Las Vegas 70,000 square feet facility on April 20, 2017.

Along with the news, Danny George released a one-minute long video in which he announced the unique sponsorship. The video can be found here. 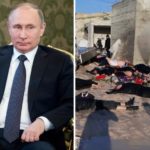 Report: Russia Had Advanced Knowledge of Chemical Attacks in Syria