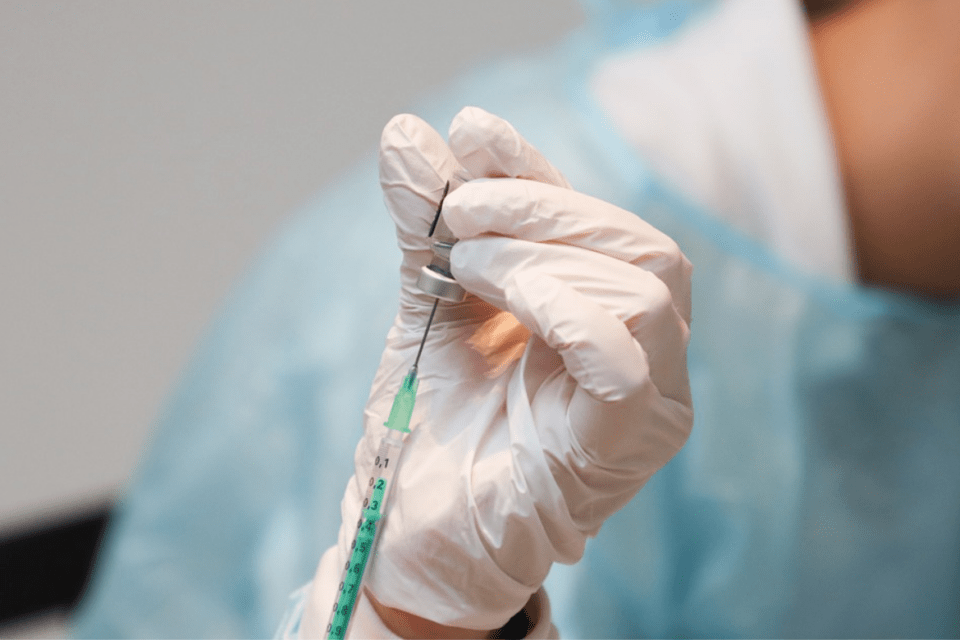 For months, Americans were told by many scientists and media that lockdowns were necessary until a vaccine for COVID-19 was available, even though it was unclear when that would be.

Two vaccines have since been approved for use, but the virus is claiming lives faster than ever in large part because officials are struggling to distribute them fast enough.

Medical experts say the bottleneck could be loosened if the Food and Drug Administration approved Oxford-AstraZeneca, a vaccine developed by Oxford researchers that is more affordable than other vaccines currently available and far easier to distribute.

“The FDA needs to stop playing games and authorize the Oxford-AstraZeneca vaccine. It’s safe, cheap ($2-$3 a dose), and is the easiest vaccine to distribute,” says Dr. Marty Makary, a professor of surgery and health policy at the Johns Hopkins University School of Medicine. “It does not require freezing and is already approved and being administered in the United Kingdom.”

Economist Alex Tabarrok pointed out that AstraZeneca’s coronavirus vaccine is being produced at a Baltimore plant right now, and is capable of producing tens to hundreds of millions of doses annually.

“Thousands of people are dying every day. We have a vaccine factory ready to go,” Tabarrok wrote on the economics blog Marginal Revolution. “The FDA should lift its ban on the AstraZeneca vaccine.”

Delaying a Vaccine We Had from the Start

Some may be shocked that the FDA is holding up a cheap, durable vaccine that is already being used in other countries even as thousands of Americans die from the virus every day.

But this is hardly the first time the agency has faced the ethical dilemma of delaying a product that could be saving lives until that product has been approved by government officials through appropriate channels.

In March, when the coronavirus arrived in the US in earnest, governments around the country locked down economies to prevent the spread of a virus that to date has claimed the lives of nearly 400,000 Americans. While these actions were being taken, a vaccine had already been developed. The mRNA-1273, a lipid nanoparticle–encapsulated mRNA-based vaccine, was made in a single weekend in January, two days after Chinese researchers published the coronavirus’ genetic code.

Developing the vaccine was the easy part, it turns out. Testing the vaccine and navigating it through the federal bureaucracy was the real challenge. Not until March 16, more than two months after the vaccine was developed, were the first trial participants vaccinated. And these trials were followed by more later-stage clinicals.

There was another option that would have made the vaccine available much sooner: challenge trials, a process that would have involved deliberately infecting healthy volunteers with SARS-CoV-2 to accelerate vaccine development. Reports show at least 25,000 people volunteered to do just that.

The FDA rejected this course.

To date, nearly 2 million people worldwide have died of (or with) COVID-19. Meanwhile, government lockdowns intended to slow the spread of the virus triggered the largest economic contraction since the Great Depression.

That a bureaucracy delayed the distribution of a vaccine, and continues today to delay approval of a vaccine cheaper and more durable than alternatives, during a deadly pandemic raises important ethical questions.

Does the government have the right to deny people vaccines or medicines that can save them?

How many lives could have been saved if the government had not used coercion to prevent individuals from purchasing a vaccine that could have protected them?

Did the risks of fast-tracking a vaccine outweigh the costs of delaying approval?

What is the actual purpose of bureaucracy?

Many might assume that the purpose of the FDA is to protect Americans and save lives. Unfortunately, this is not the nature of bureaucracies. Their purpose is not to save lives, but to follow processes.

But it’s also a matter of basic incentives, as Tabarrok explained in an article for the Independent Institute. He points out that although drug reviewers at the FDA are immune from legal liability, they are not immune from humiliation during congressional hearings, TV exposés, and newspaper denunciation.

This causes them to err lopsidedly on the side of caution. But for many, such “caution” proves to be lethally dangerous.

The FDA, Tabarrok summarizes, “has an incentive to delay the introduction of new drugs because approving a bad drug (Type I error) has more severe consequences for the FDA than does failing to approve a good drug (Type II error). In the former case at least some victims are identifiable and the New York Times writes stories about them and how they died because the FDA failed. In the latter case, when the FDA fails to approve a good drug, people die but the bodies are buried in an invisible graveyard.”

This “invisible graveyard” may hold far more dead bodies than the publicized ones. But that has no bearing on an FDA bureaucrat’s career.

Sadly, because of this flawed incentive structure, we are only left to wonder how many lives of COVID victims might have been spared in a system based on voluntary choice, not bureaucracy and coercion. 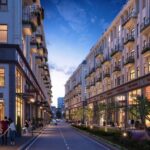 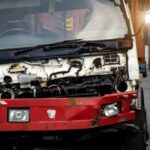