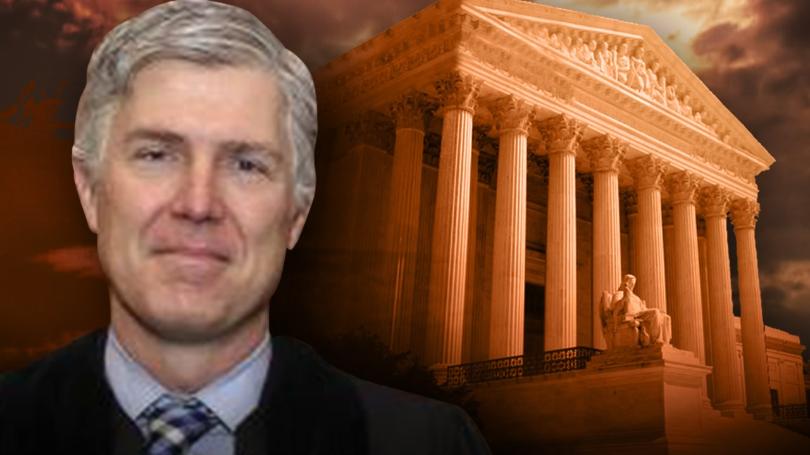 The naysayers will have to finally drop it in this case. Gorsuch, whether they like the president who nominated him or not, is incredibly well qualified to serve as a SCOTUS judge according to the American Bar Association– and that group would know these things.

The bar association’s standing committee on the federal judiciary reached its decision unanimously, according to Nancy Scott Degan, the group’s chair.

Degan informed Sens. Chuck Grassley and Dianne Feinstein, the top Republican and Democrat on the Senate Judiciary Committee, respectively, of the committee’s rating in a letter Thursday. She also wrote to White House counsel Don McGahn and Gorsuch, she said.

Gorsuch, a conservative whose appointment has been happily received by Senate Republicans, is widely considered qualified to serve on the high court, given his experience as a federal appellate judge. Democrats who have criticized the choice have focused on their ideological concerns, rather than raising questions about his qualifications.

Grassley, the Senate Judiciary Committee chairman, reacted to the bar association’s decision with a glowing statement on Thursday.

“The ABA’s ringing endorsement is no surprise given Judge Gorsuch’s sterling credentials and his distinguished decade-long record on the Tenth Circuit,” Grassley said. “Former Chairman [Patrick] Leahy and Minority Leader [Chuck] Schumer have called the ABA’s assessment the ‘gold standard’ in evaluating federal judicial nominations. In light of Judge Gorsuch’s impeccable record, it’s hard to imagine any other result from the ABA’s consideration.”

“It shows his credentials are impeccable,” added former Sen. Kelly Ayotte, the judge’s so-called “sherpa” guiding him through the confirmation process. “It’s also a reflection on the way that he treats litigants [and] shows you what type of judge he has been and would be if he were confirmed on the Supreme Court.”