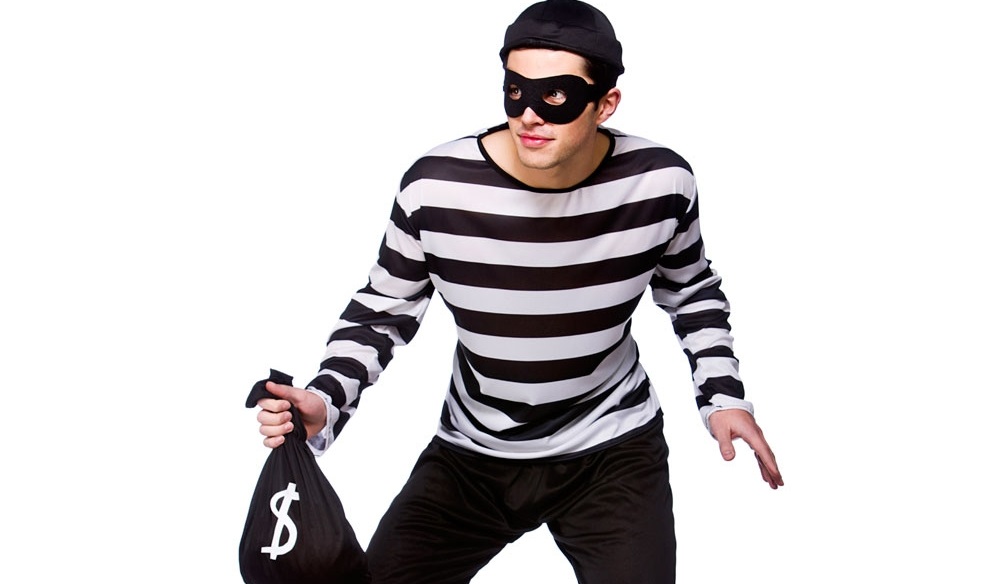 A white high school student dressed as a thief for his school’s “Culture Day” because “white people steal everyone else’s culture.”

Josh Welch, a 17 year-old from Maryland, said he dressed up as a thief to demonstrate how white people take from other people’s culture,reports The Grio. Welch thought of the idea while he browsed the internet “trying to find an aspect of white culture to poke fun at for culture day,” he told Buzzfeed News.

dressed like a thief for culture day bc white people steal everyone else’s culture pic.twitter.com/XnY4juY9fh

“The idea just happened to dawn on me, and I knew I had to do it,” he said. “Being a huge advocate for social justice, I was excited to come to school and participate in some grassroots activism.”

He had to explain the costume to everyone and not all responses to it were positive, Welch said. He alleges that he got into a disagreement with a conservative teacher who said he “shouldn’t make political statements with my costumes.”

Others, Welch said, thought the costume was funny and “laughed their asses off.”

“I have received replies calling me racist and even berating the actual costume, but most responses were positive,” he said.

Top 5 Ways Libertarianism Can Teach You How to Attract Women