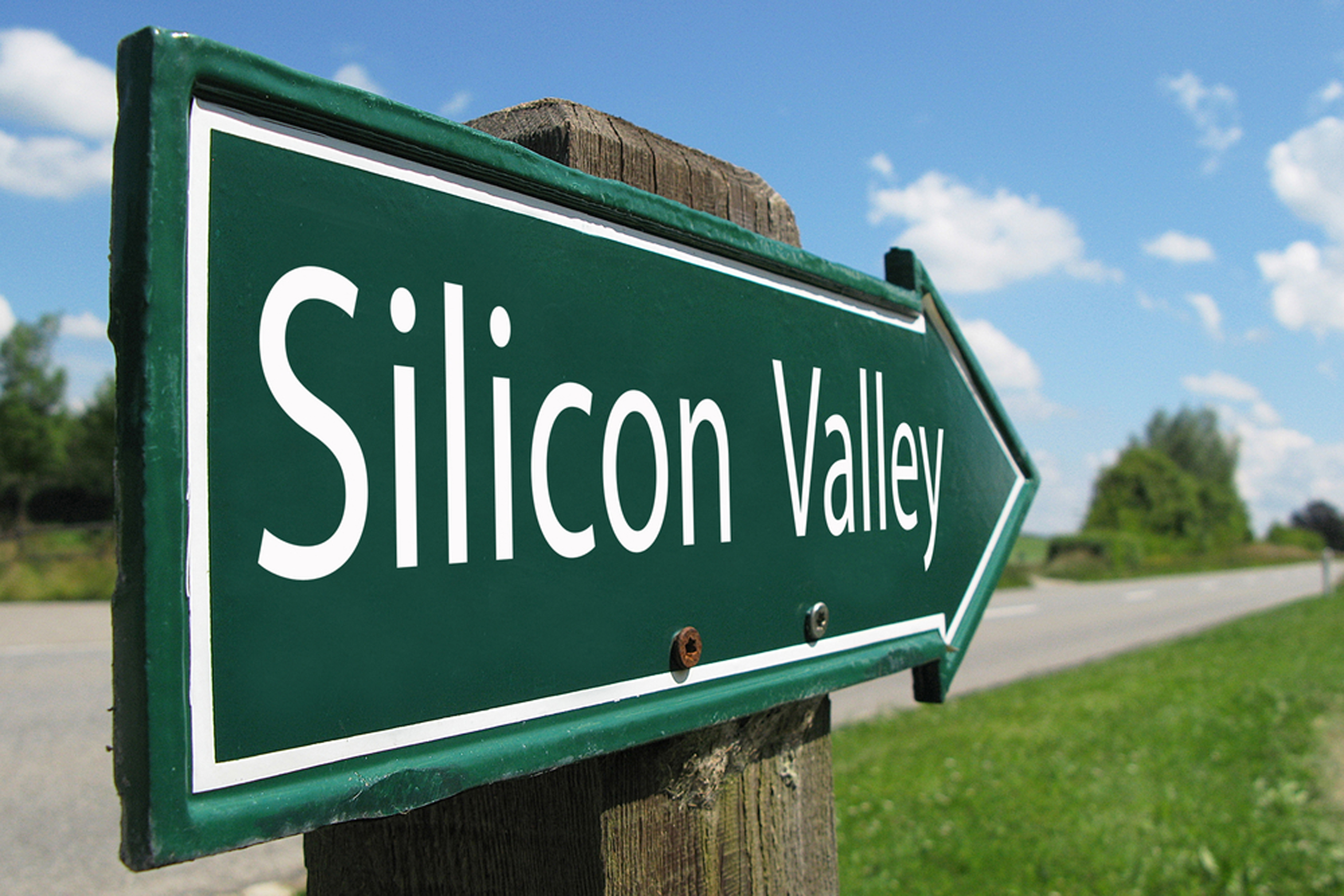 Venture capitalist and tech guru Marc Andreessen reportedly said Tuesday that Silicon Valley is so liberal that it doesn’t understand most of America.

“Silicon Valley is extremely left-wing, extremely liberal,” Andreessen said during a conference, according to TechCrunch. “It’s really hard for a lot of people in Silicon Valley to even articulate the other side.”

Popular figures within Silicon Valley, the colloquial term for the region and people within the tech hub in the general San Francisco and San Jose area, were extremely upset when President Donald Trump was set to defeat former Secretary of State Hillary Clinton in the 2016 presidential race. (RELATED: Immigrant-Laden Tech Industry Takes Trump To Court Over Immigration Ban)

Clinton garnered around 84 percent of the vote in San Francisco, while Trump only received a relatively meager 10 percent.

While Andreessen left Twitter temporarily in September by suspending his own account and deleting all of his past posts, he once tweeted “I’m with her,” a Clinton campaign motto, according to TechCrunch. Nevertheless, the Silicon Valley giant still appears introspective enough to be aware of a deep discord between the tech community and the middle of the country.